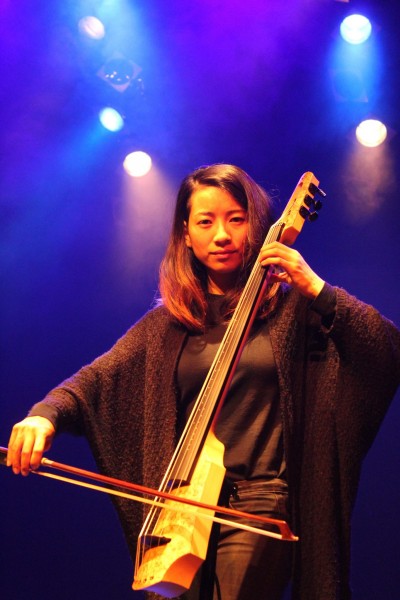 THE WONG JANICE is a music producer and a classically-trained cellist based in Amsterdam. Janice started playing the cello at age 8, and toured with youth orchestras as principal cellist in Australia and Europe. She graduated with the Licentiate Diploma in Music of cello performance (L.Mus.A) at age 18 in Melbourne, Australia.

Instead of continuing to study classical cello at a Music Conservatorium, Janice decided to study a degree in Marketing, and while moving on from the classical world started to play in various bands, and recorded as a session musician for artists and film.

In 2010, Janice moved to Amsterdam, The Netherlands and soon after began her marketing career as a Social Media Manager for international sportswear brand Adidas. In the meantime, she joined several bands and not missing an opportunity to perform, she also performed sold-out concerts with Imogen Heap and Michael Kiwanuka. Janice then started to make videos on YouTube and became featured on Acapella App with her videos playing the NS CR Cello, on which she now has 32,000 followers.

After a successful marketing career, in 2017 Janice decided to finally pursue music full-time. She is currently studying an Advanced Diploma of Music Production and Sound Engineering at Abbey Road Institute in Amsterdam. On the side she is also an Assistant Audio Engineer intern at Red Bull Studios Amsterdam, busy producing her own music and continues to perform regularly with singer-songwriters and DJs. 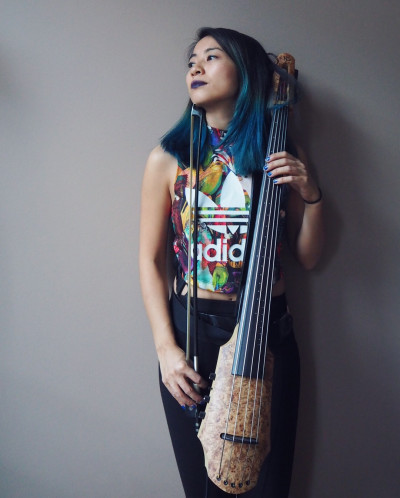 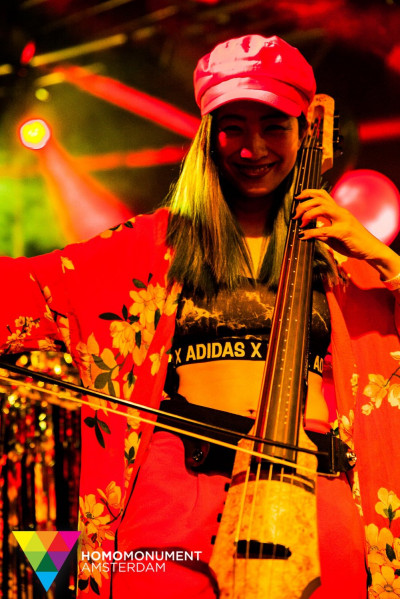 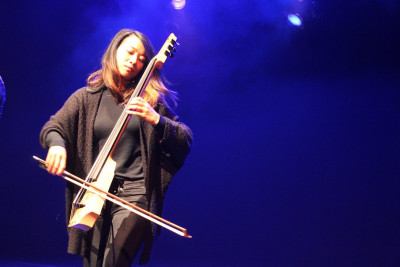 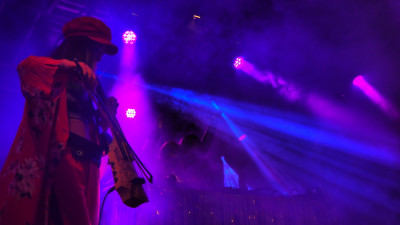 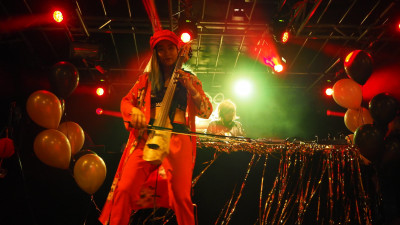 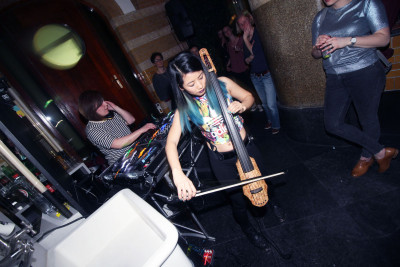