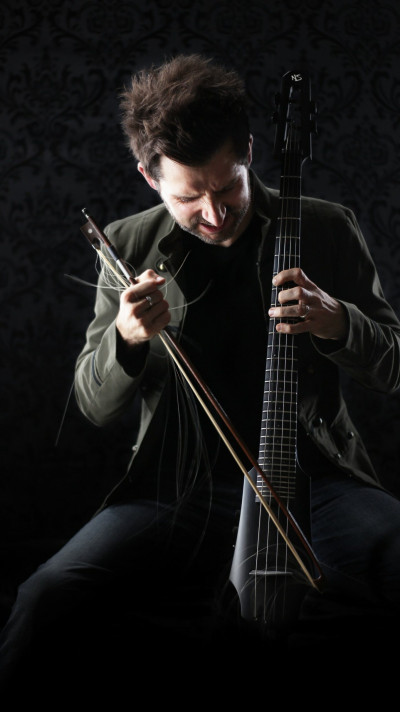 I purchased a NS Design electric-fretted cello… All I can say is wow!!!!! I’ve used this cello on 100’s of cues for television and I simply had to reach out and say thanks!!!

Based in Los Angeles, Dan Brown Jr is quickly making a name for himself as a hit-writing production music composer, screaming lead guitarist and multi-instrumentalist. His compositions are regularly featured on TV’s biggest networks such as, ABC, Amazon Video, Animal Planet, BBC, CBC News, CBS, CNN, Comedy Central, Disney, Disney XD, Discovery Channel, Discovery ID, Entertainment, Food Network, FOX, FYI, HGTV, History Channel, Hulu, MSNBC, NBC, Netflix, NINEMSN, Outdoor Channel, Sony, Sportsman Channel, TBS, Travel Channel, TruTV, W Network, Yahoo!7tv and Youtube. Additionally many companies such as, Apple, American Eagle, Disney, Mattel, Peak Games, Target and Wells Fargo, many films such as, The Blair Witch, A Cure For Wellness and The Light Between Oceans, and games such as, Disney’s Crossyroads, have relied on DBJ’s music to elevate their works. On top of being one of the hardest working composers in LA, DBJ is also passionate about helping others find their way and learn the business of music and sync licensing. 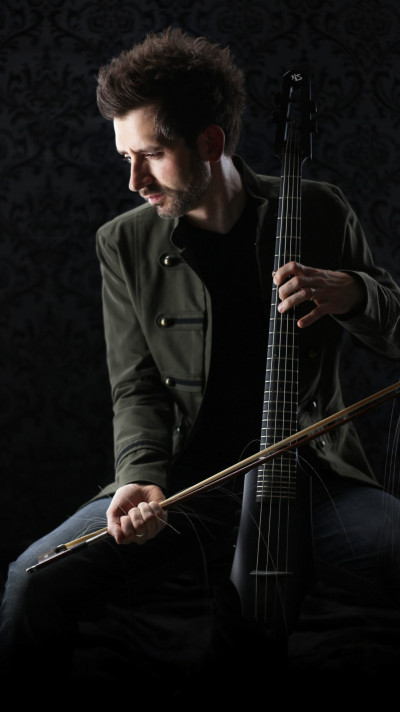 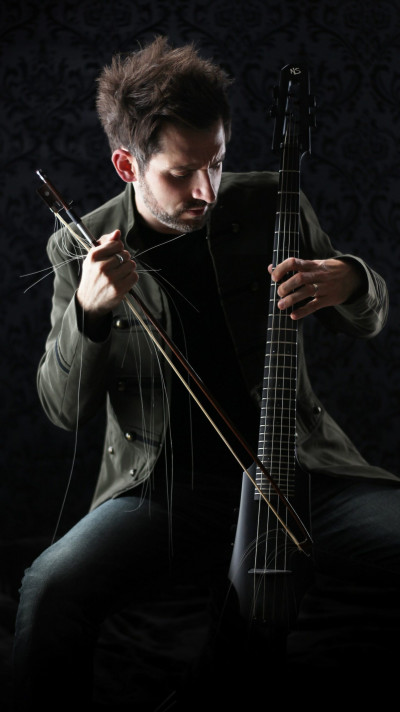 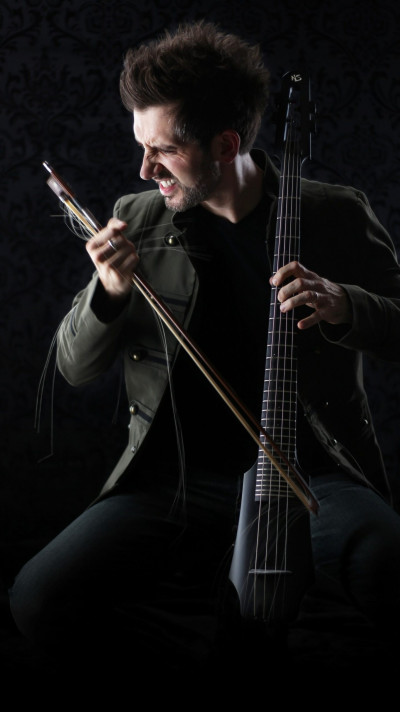