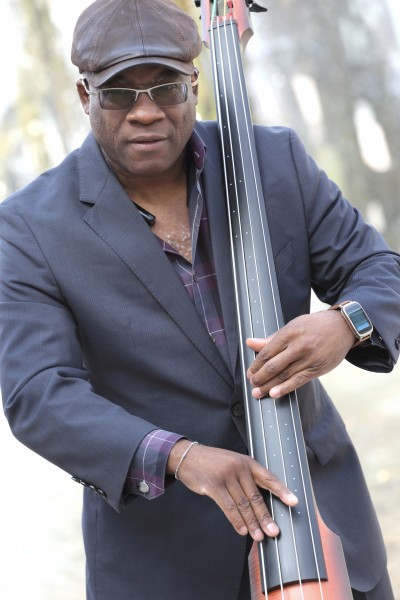 Jair-Rohm Parker Wells (October 13, 1958) is an American improvising bassist (bass guitar and electric upright bass), composer and conceptualist. He is one of the founding members of the improvising band Machine Gun which featured Thomas Chapin. Resident in Stockholm, Sweden since 1985, he has been active internationally as a promoter of improvised and experimental music performing and recording extensively. He has collaborated with Karl Berger, Ken Simon, Daniel Carter and Tony Scott among others. 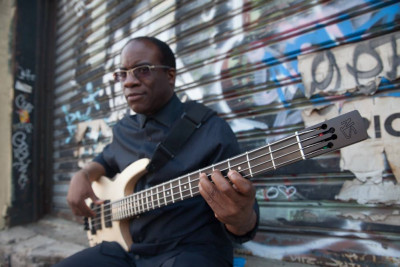 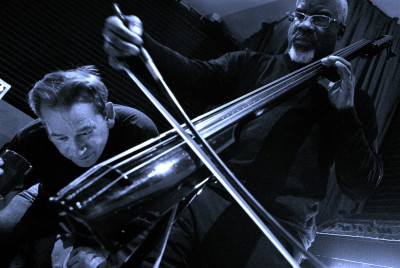 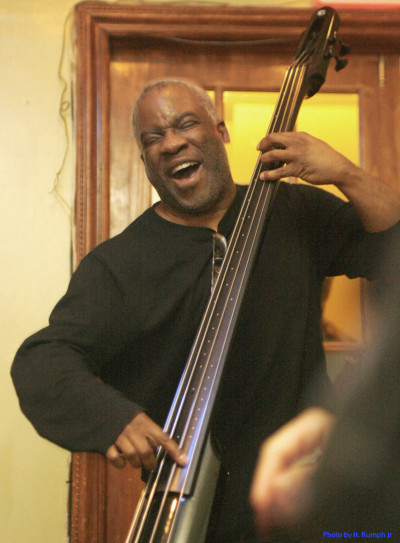 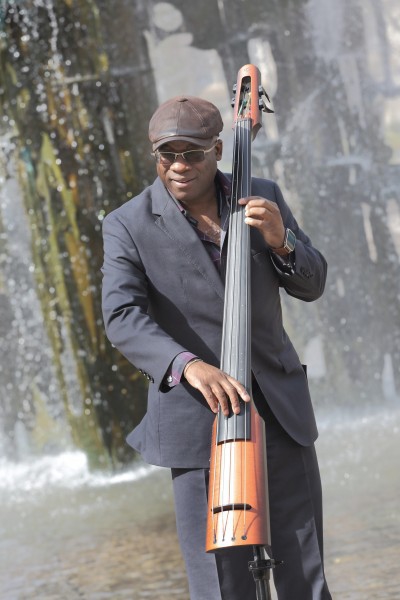 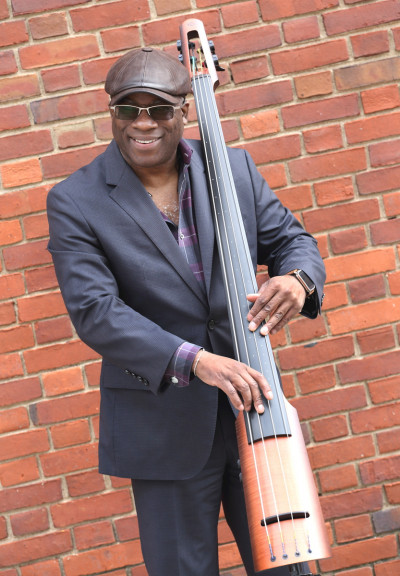 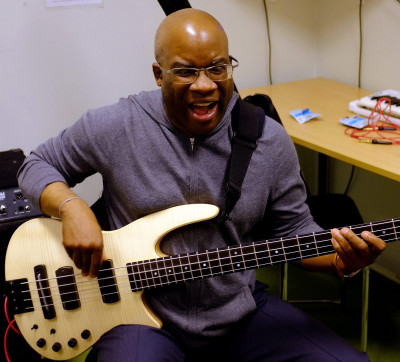