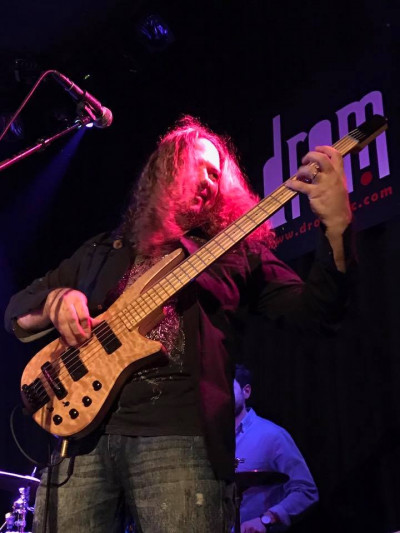 “The CR5M is the embodiment of the perfect cross between a traditional upright bass and a fretless electric bass. When playing upright bass, sometimes you just crave a bit more sustain and definition. The inherent physical properties of the upright dampen the vibration of the string and it is the job of the chamber of the body to project the sound.  With a fretless electric bass, the sound is more focused but there are limitations due to the shorter scale length of the instrument. The CR5M has the focus of an electric fretless bass but with the scale length of an upright bass which gives you that focused growl but with an immense amount of sustain. I have used my CR5M on countless recordings and performances from hard rock, country, jazz to hip hop. I have also used it to record bowed strings tracks. The combination magnetic/piezo pickups help mold the voice of the instrument to fit any application. Not to mention, without the traveling hassle or maintenance of an upright!”

John Montalbano is one of New York City’s greatest assets on the music scene. As a bass player, his roots in classic and heavy rock may have set the stage for his music career, but his persistence in studying jazz and classical have made him one of the most sought after players on the scene for multiple genres of music. His approach to the bass is primarily as a songwriter, with an ear for what the music needs to bring it to the next level. Sure he can rip bass solo lines with the best of them, but hitting the soul of the song with the right feel, phrasing and creativity is where it’s at! All of this, and a top notch performer in one! 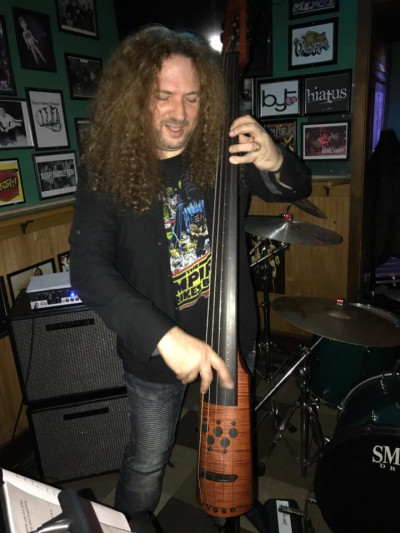