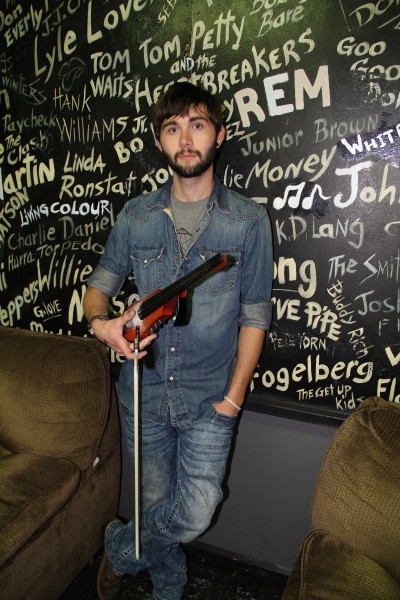 Kentucky has always been known for Bluegrass & Bourbon, but the roots of Jericho Woods run far deeper into the veins of the musical culture of this region. “I dig this band, they know their roots, haven’t gotten above their raisin’ and do know their state and musical heritage,” says Greg Martin of The Kentucky Headhunters. Jericho Woods fuses the Grand Ole Opry with Muscle Shoals. A musical experience that only boys brought up in this diverse commonwealth could produce. With influences ranging from outlaw country, jam bands, roots rock, to folk & bluegrass, Jericho Woods take the best of all and craft their own unique blend.  Members Include: Josh Mitcham (guitar & vocals), Paul Priest (bass & vocals), Jory Hutchens (fiddle) and Dustin Spencer (drums).

Jericho Woods, a five member group that rides a hazy line between country and americana, premiered on both the “Billboard Heatseeker” and “iTunes Country Album” Chart with their debut album Same Ol’ Dirt. For an independent act, it was a milestone to get inside the Top 25 on the “iTunes Country Album” charts. However, to make the Top 8 “Billboard Heatseeker” Charts alongside Brandy Clark, Ralph Stanley and Butch Walker was truly an amazing feat and a testament to their active, supportive fan base.

“I’ve seen a lot of acts come through the music scene in the last 30 years that have tried to master that balance of country, rock and americana influences,” says Pam Lewis, President of PLA Media.  “However, until Jericho Woods, I had never heard an act that was able to develop such a distinctively, unique sound. With their organic delivery, you’re left with this concoction that’s one part Johnny Cash and one part Black Crowes.” 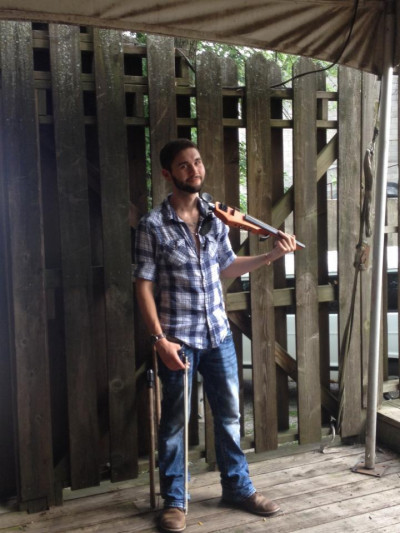 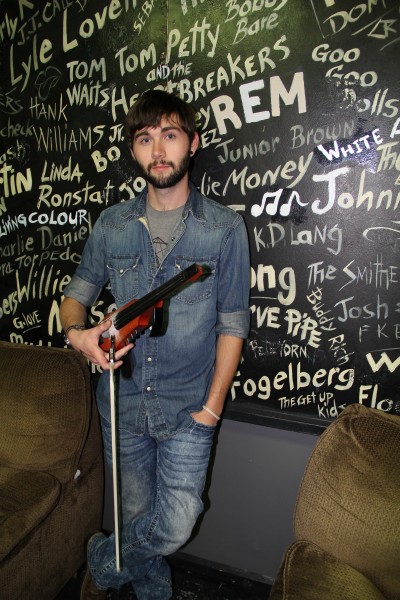 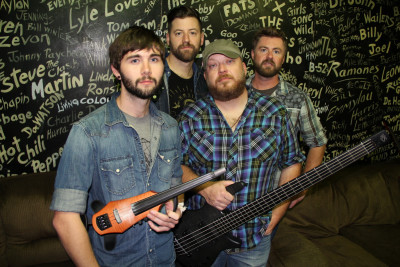 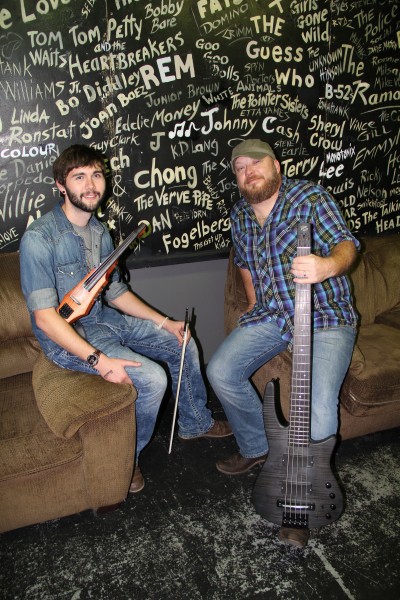