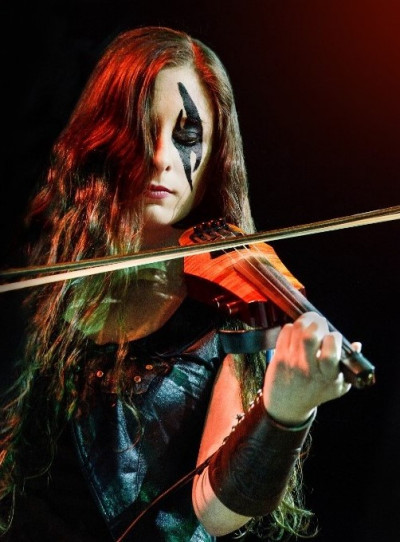 I’ve chosen NS Design for my live performances because the dual pick-ups allow for a full range of sound to be broadcasted beautiful and clear even with the most brutal guitar riffs and pounding drums as accompaniment. It’s comfortable to play and has been durable enough to withstand the beating of traveling across North America for the past five years with only minor repairs needed.

Winterhymn (Cincinnati, OH) has proudly carried the standard of pagan metal into battle since 2009. Guitarist/vocalist Draug, guitarist Varrik, drummer Valthrun, violinist Umbriel, keyboardist Exura, and bassist/vocalist Alvadar meld a hostile assault of black, death, and power metal, the haunting strains of folk and symphonic metal, and the spirit and escapism of fantasy and folklore inspired by both their own mythos and the forests and wildlands of their native North America. With a melding of influences including Primordial, Bathory, Amon Amarth, Immortal, & Dio, they have cast listeners the world over into their own realm of legends, heroes, and conquests and the wild spirit of their vast continental homeland.

In the fall of 2011, Winterhymn released their debut album “Songs for the Slain” and spent 2012 travelling North America in its support. Over the next 12 months Winterhymn had proudly shared stage with many heavyweights of heavy metal, including Children of Bodom, Eluveitie, Turisas, Alestorm, Arkona, Skeletonwitch, Huntress, and 3 Inches of Blood, & Revocation.

2014 brought Winterhymn their biggest adventure to date, Paganfest America Part V, an extensive North American tour alongside Korpiklaani, Turisas, Chthonic, and Varg, terrorizing the continent with their spirit of wild bloodlust.  In 2015 they did a short tour with Arkona and Helsott to promote their yet-to-be-released second full-length album, “Blood & Shadow.” 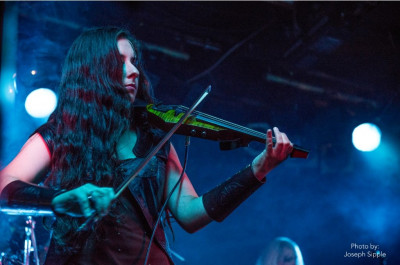 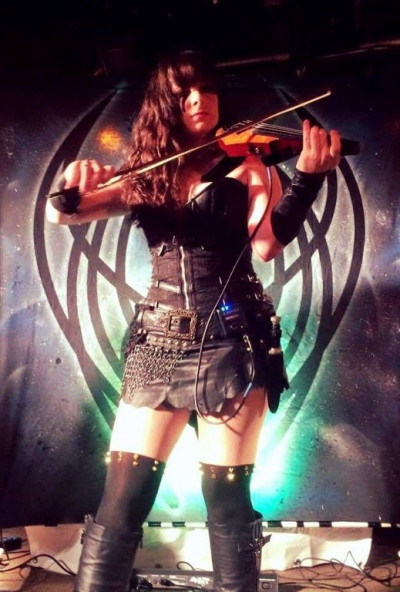 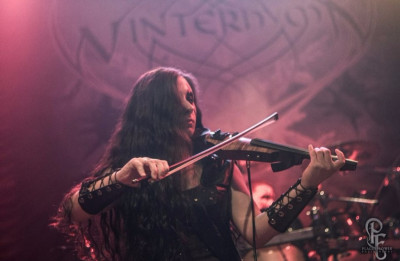 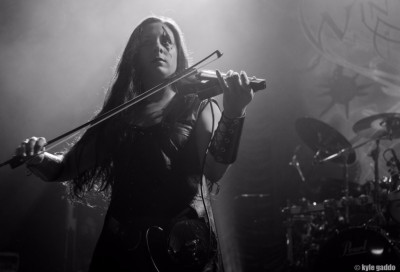 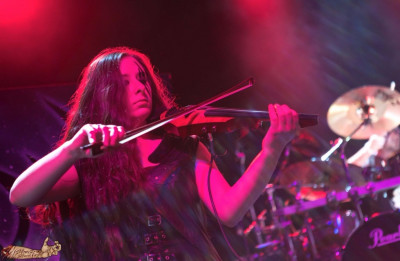