I chose the NS CR4 cello for its incredible portability (allows me to tour with ilyAIMY in a small vehicle), ease of amplification and versatility of sound. I love its natural bowed tone, and frequently use the pizzicato setting to sound like a bass (I even get gigs on it as a bass player). It’s held up for over a decade of traveling and outdoor gigging in all kinds of conditions. Easy to tune, comfortable to play, and it just LOOKS cool – it’s always an engaging conversation-starter at shows!

Kristen Jones is a sought-after freelance performer on cello, electric cello, steel drums and harmony vocals. Classically trained on cello since childhood, she discovered steel drums at Oberlin College, where she pivoted to earn a B.A. in Ethnomusicology. After settling in the Washington, D.C. area, she performed with Pan Masters Steel Orchestra from 1999-2009, and was also their musical director and arranger. Kristen also played with various 120-person steel orchestras for Panorama competitions in both Trinidad and Brooklyn, NY.

Kristen joined the Baltimore-based “acoustic grunge” group ilyAIMY (i love you And I Miss You) in 2009, and began focusing more on cello in non-classical settings. She also performs with Appalachian/Americana trio Lulu’s Fate, in chamber string ensembles with Music By Anthem, and in many freelance recording and performing settings. She appears on over 40 recordings, in genres ranging from folk to hip-hop. Kristen was nominated multiple times by the Washington Area Music Association for Best Contemporary Folk Instrumentalist and Best World Instrumentalist, and won “Wammie” awards with ilyAIMY (3x Best Contemporary Folk Group) and Lulu’s Fate (Best Debut Recording). Other highlights of Kristen’s career include: performing and arranging on Cathy Fink & Marcy Marxer’s Grammy-winning children’s album “Bon Appetit,” performing with Grammy-winning jazz artist Esperanza Spalding and former Grateful Dead keyboardist Tom Constanten, and with various groups at venues such as the Kennedy Center’s Millennium Stage, Carnegie Hall, Tanglewood Music Center, concert halls in Spain, Barns at Wolf Trap, Falcon Ridge Folk Festival, Washington Folk Festival, and many other clubs, concert venues and festivals across the country. 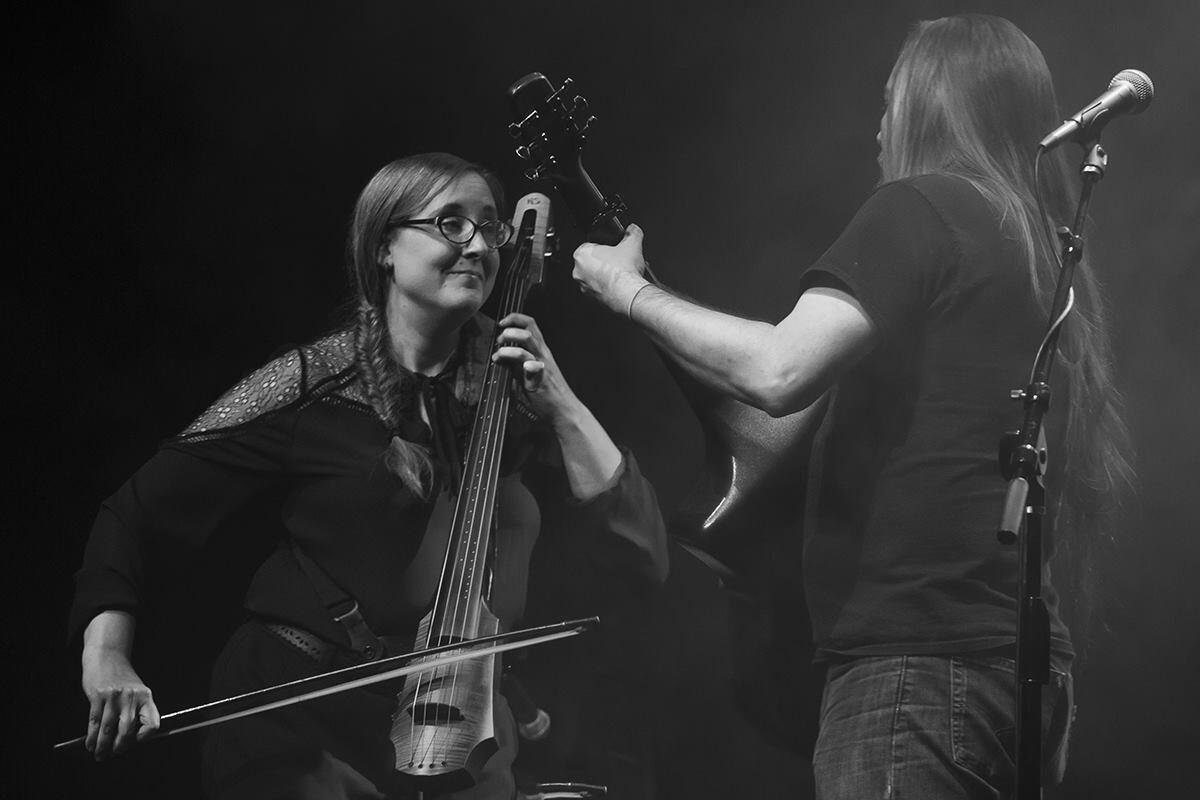 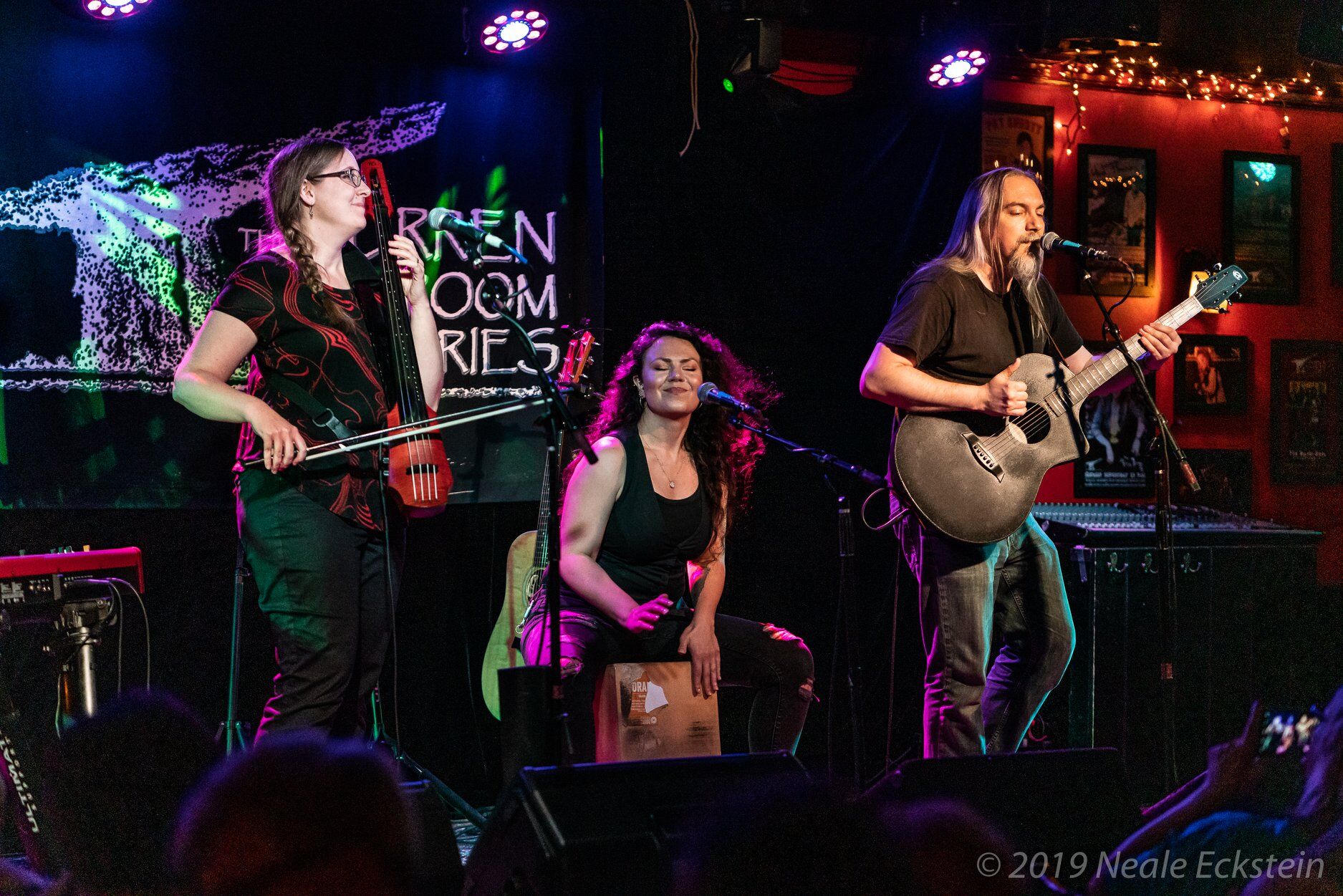 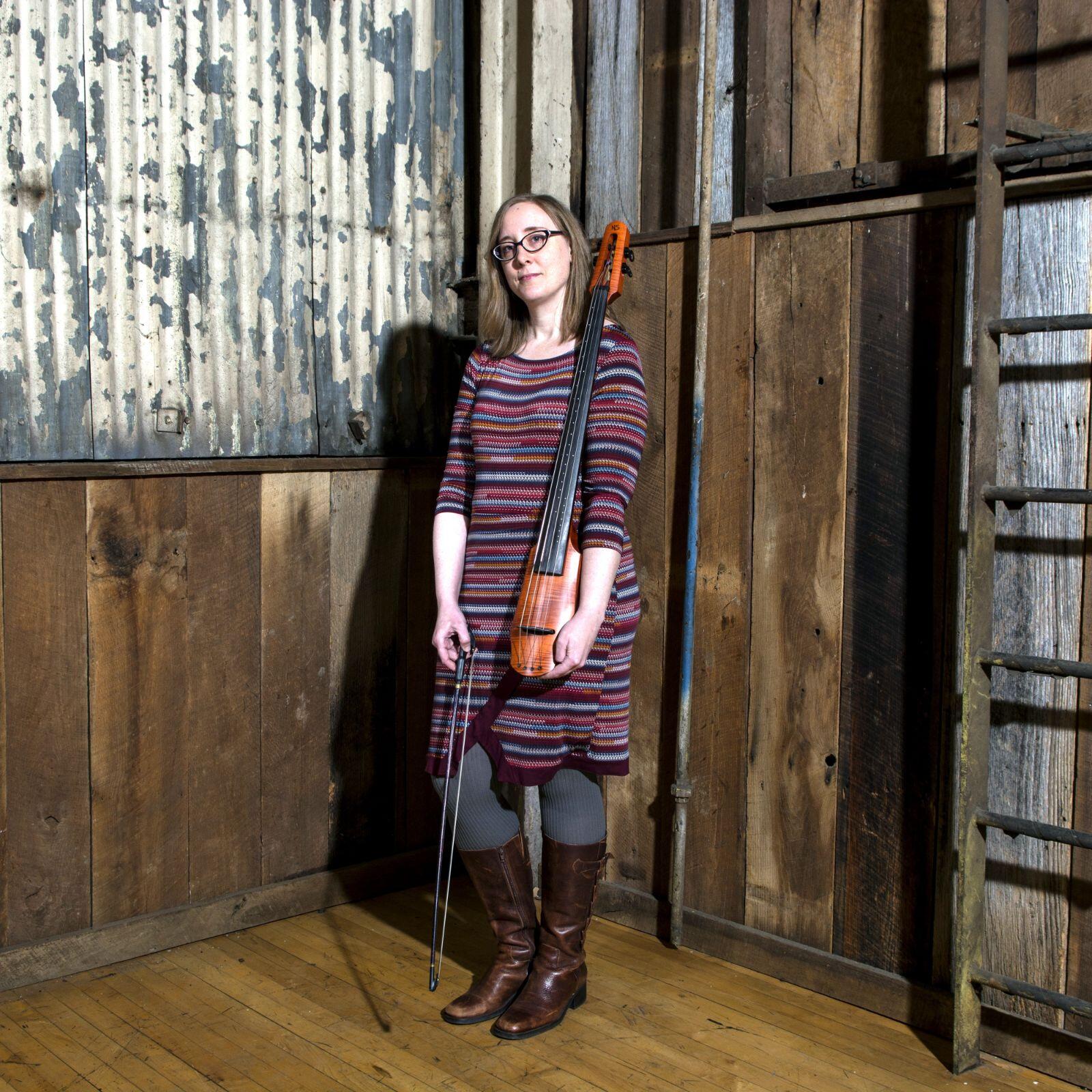