Lee England Jr. is classically trained but refers to himself as “The Soul Violinist” due to his entrenchment in the heartfelt sounds that evoke emotion and capture the ear.England adds viola, cello, bass, guitar, drums, piano and voice to his production resume, as well as boasting three music degrees (BS in Music Education, BS in Audio Engineering and a BA in Violin Performance) from Southern Illinois University. After graduating, Lee accepted a position as a music teacher with John M. Smyth Elementary School in The Chicago Public School System. He would say, “How can I inspire the children to go after their dreams, if I don’t go after mine?” This pursuit would lead him to cut his public school teaching career short.

At the age 25, Lee would find himself performing alongside Stevie Wonder. In that same year he would audition on Sean “Diddy” Combs television show _Making His Band._ The judges, blown away by his extraordinary talent, quickly changed the policy of the show to allow Lee an elite spot on the show as the only violinist and “non-traditional” instrumentalist. Diddy named Lee, the bands secret weapon and with that exposure his fame and acclaim began to soar. Jimmy Kimmel Live, the Mo’Nique Show, a commercial on BET (in which he stared in as well as composed and produced the soundtrack), performances in Africa, and a national tour ensued.

In collaboration with RnB singer, K’Jon, Lee found himself traveling the country performing as a soloist and member of the band. During this circuit, Lee was a featured act, in which he was given time on the stage by himself. One tour stop was at a dinner celebration, during_All-Star Weekend,_for Michael Jordan’s birthday. By the end of Lee’s solo, an audience including Spike Lee, Chris Paul, Dwayne Wade, Gabrielle Union, Russell Simmons and Michael Jordan, himself, were on their feet applauding. Immediately following the performance, Michael Jordan offered Lee an endorsement through the Jordan Brand to support his artistic endeavors, a spot reserved for athletes. This made him one of four non-athletes to represent the brand. Of this Lee would say, “When I decided to walk the path that was meant for me, Michael Jordan gave me shoes that made me fly.” 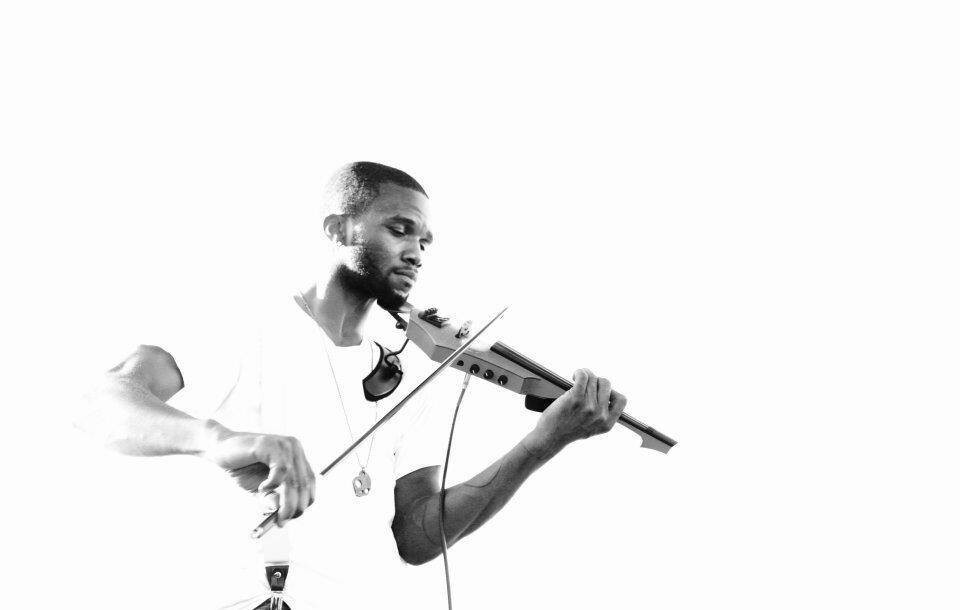 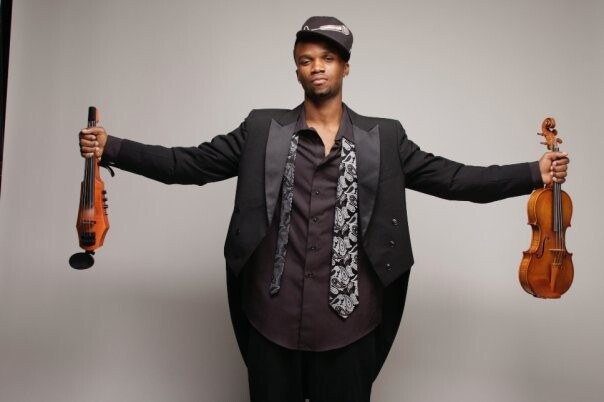 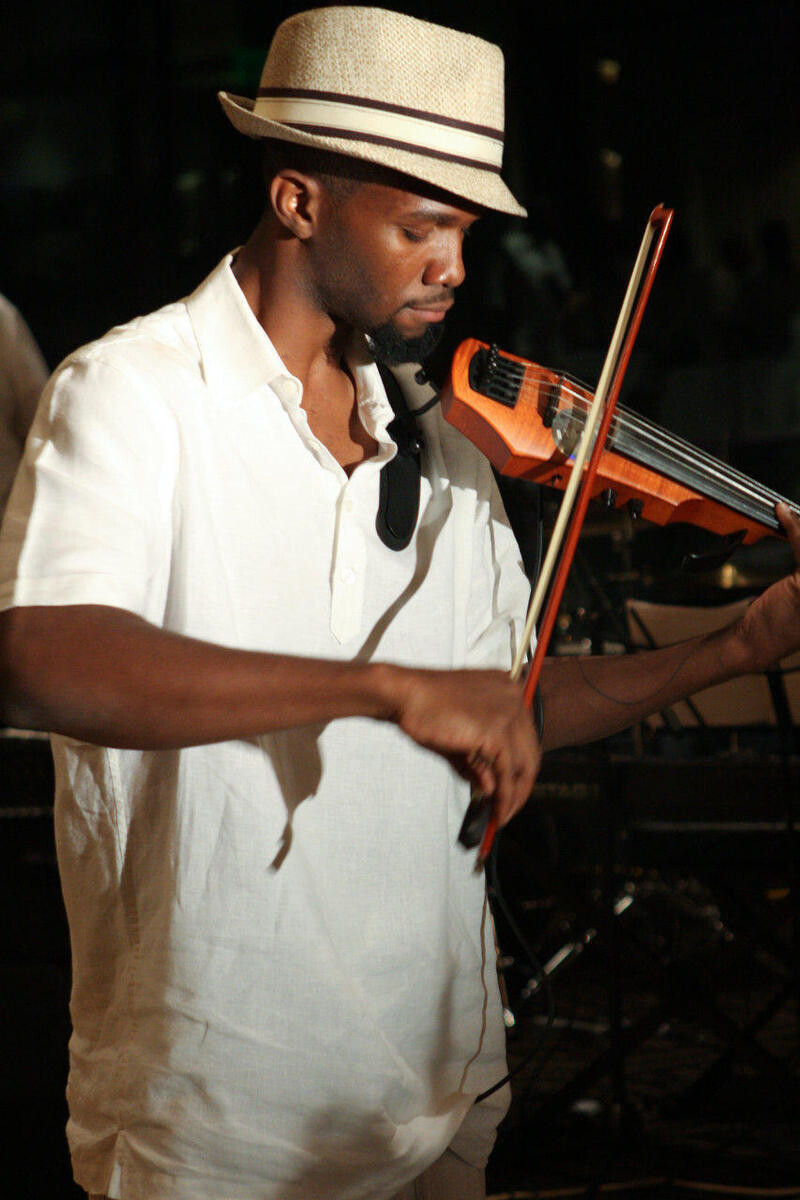 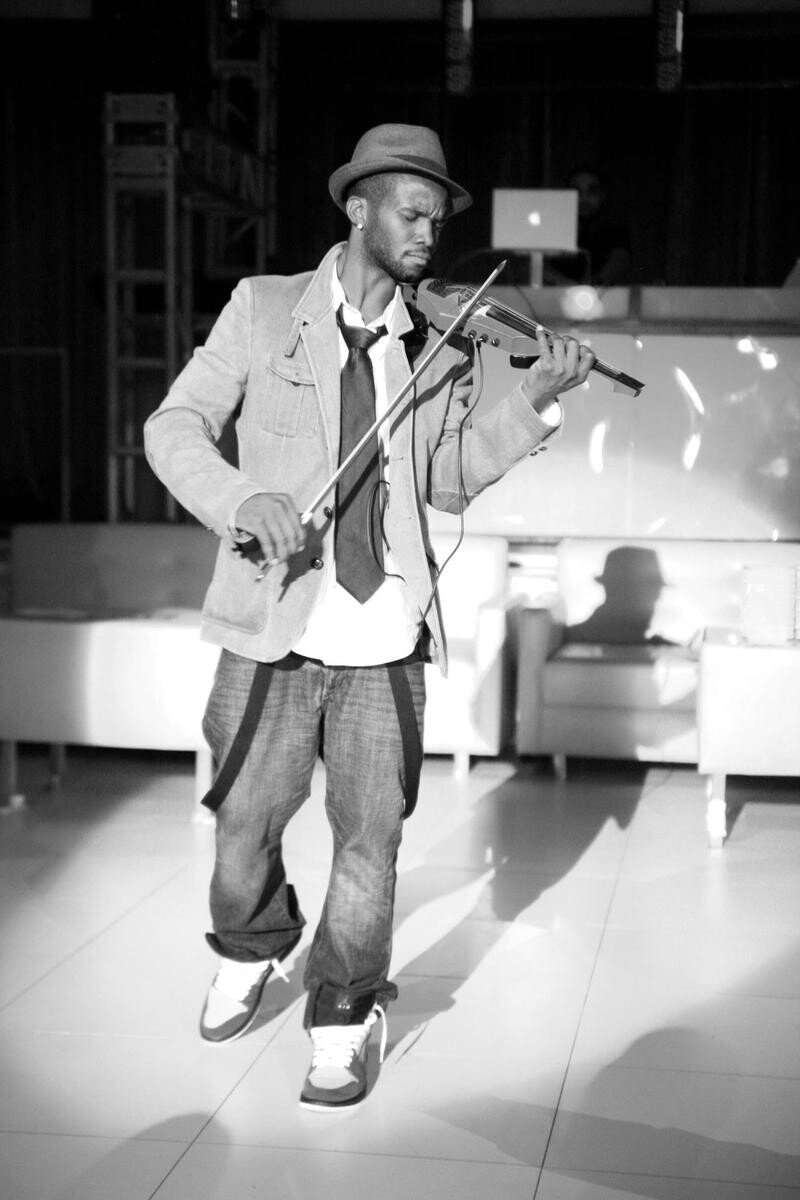 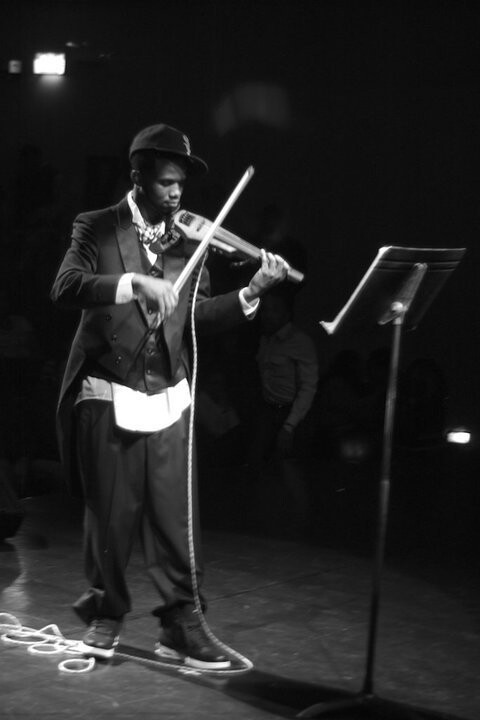