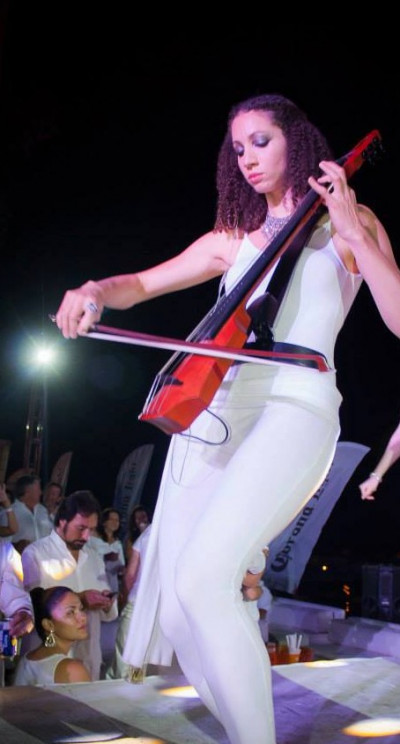 I believe an electric cello should be fully versatile in looks and performance. My 5 string CR cello has allowed me the freedom to move around in a body harness for stage performances and is better looking and sounding than any other electric I’ve ever played.

Adrienne Woods grew up in a musical family in the small southern town Florence, South Carolina and started playing the cello at age four. She uprooted herself after attending the University of South Carolina after studying with cellist Robert Jesselson and jazz instructor Bert Ligon to hone her craft in Los Angeles. Since being in Los Angeles, Adrienne has played studio work, orchestral works, television shows, and toured with many star artists including John Legend, Ariana Grande, and Adele. She most recently played in the Oscars, the Grammys with Sean Mendez, and The Lady Gaga Jazz show. Adrienne is currently working on a second solo album and an album with her string group Saga Strings. 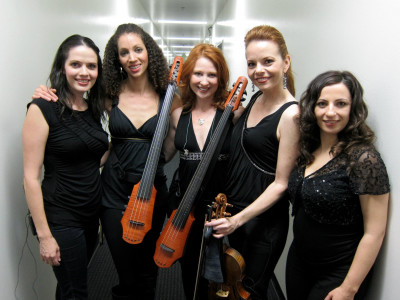 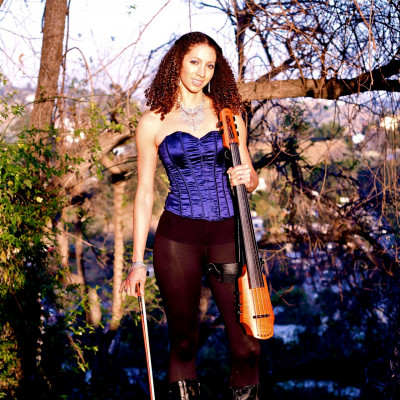 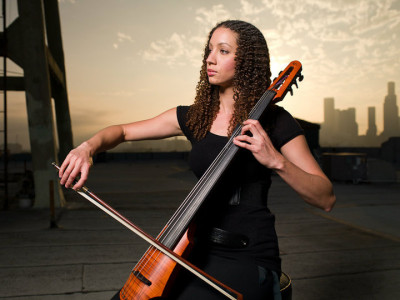 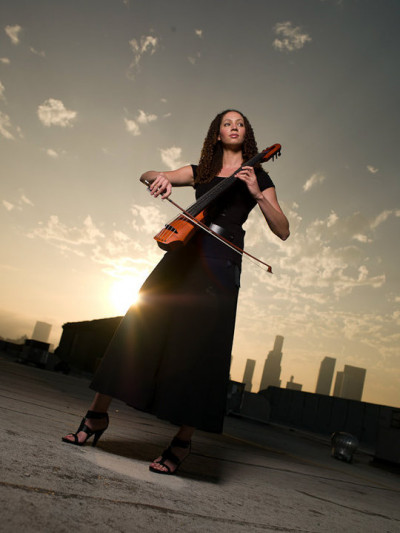 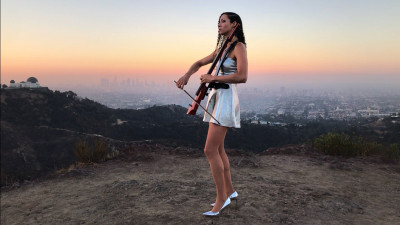 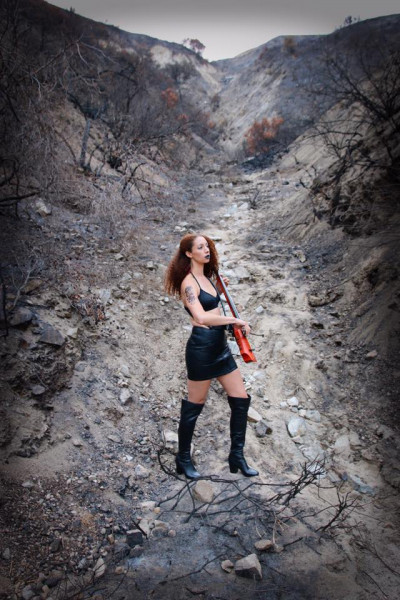 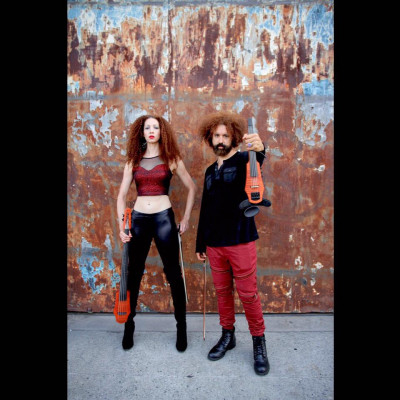 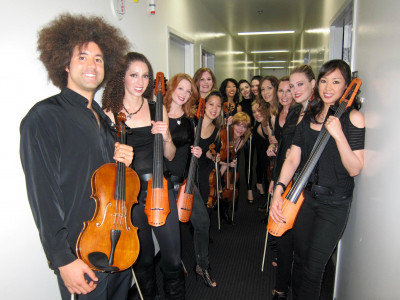