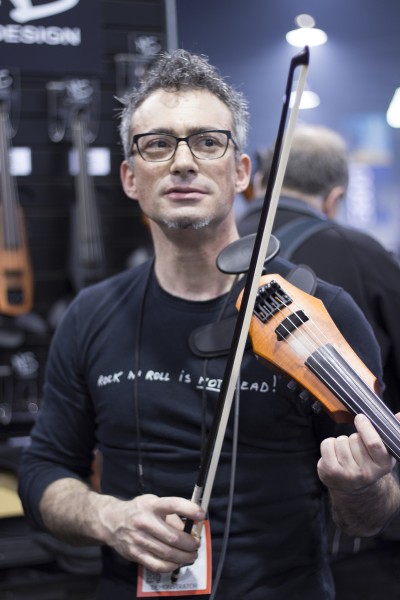 Since 2017 Alan has been a member of the bluegrass band, Nefesh Mountain. Their 2018 album Beneath the Open Sky features him on fiddle alongside Jerry Douglas, Sam Bush, David Grier and Tony Trischka. Some of Alan’s other work on fiddle is featured throughout the groundbreaking film, Beasts of the Southern Wild, which won the Grand Jury Prize at Sundance Film Festival. His work on violin and viola is featured on multiple episodes of the Emmy Award-winning TV series, Louie, starring Grammy Award-winning comedian, Louis C.K. Alan is also a longtime collaborator with renowned jazz singer, Allan Harris, and he is a featured soloist in Harris’ celebrated off-broadway musical, Cross that River. A sought-after arranger and self-contained chamber orchestra, Alan’s string arranging work has been featured throughout many albums including James Maddock’s The Green, Jenn Beaupre’s Reach Out, and most recently on the new single from Leaders of the Shift, Forever is When. The debut album from Alan Grubner’s Firelight Ensemble, Long Road Home, features Aoife O’Donovan, Sonya Kitchell and Philip Hamilton. 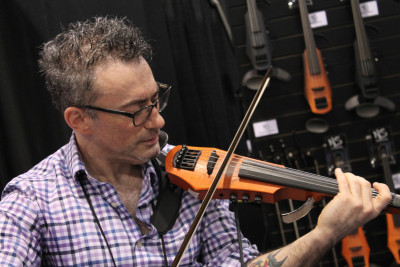 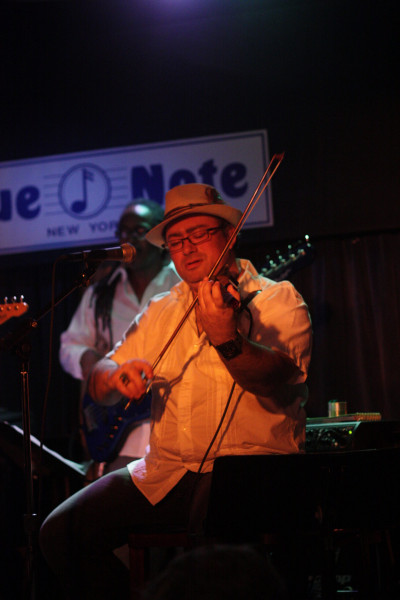