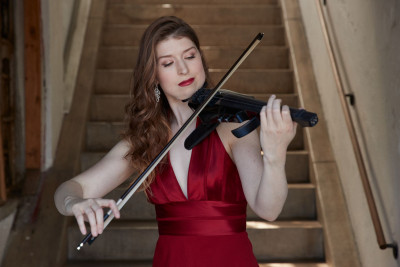 As a classically trained musician, I was searching for an instrument that could provide me with more versatility and spark my creativity outside of the concert hall. My NS WAV-5 violin has done just that and more, and has allowed me to tap into a new side of my own musicality that I haven’t even fully explored yet!

A graduate of the prestigious Juilliard School in New York City, violist Alice Ping is unrestrained by any musical genre. Non-classical work includes performances with Steve Martin and Edie Brickell, Kelly Clarkson, Demi Lovato, and Grammy-award winner Brandi Carlile. She has appeared as a performer on The Today Show, Conan, The Voice, and was a soloist at the 2019 Governor’s Ball with the NS Designs WAV-5 Violin. Alice currently maintains a successful freelancing career lending her talents to several LA-based orchestras, recording the soundtracks for film and television scores, and pursuing multi-genre collaborations with other local musicians. 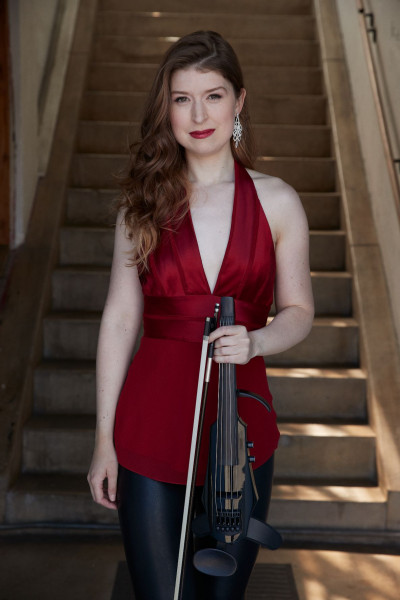 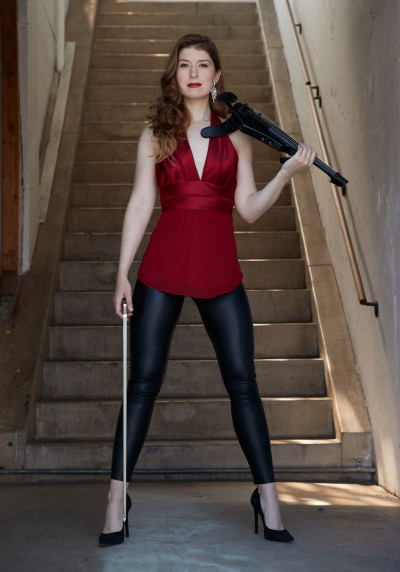 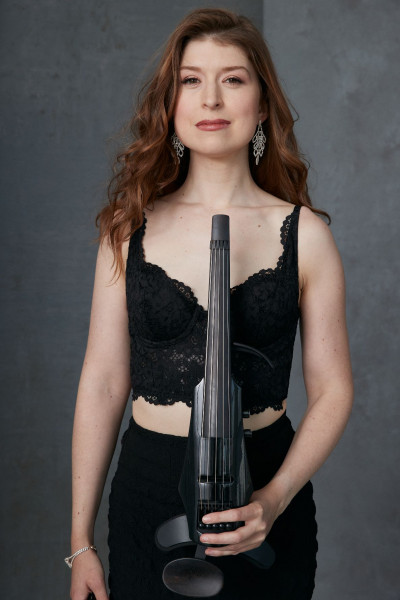 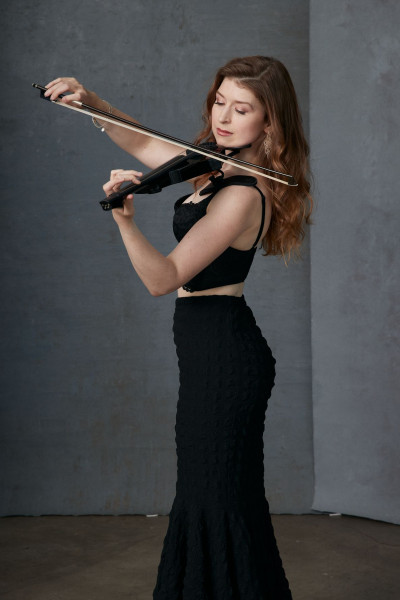 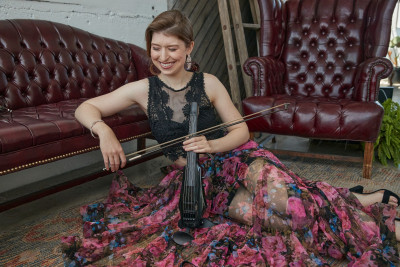 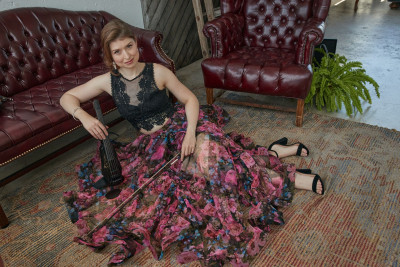 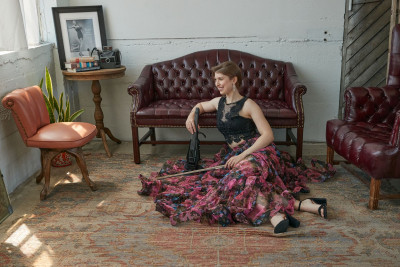