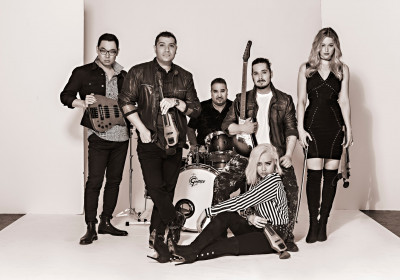 Where Back meets Bon Jovi

A fusion of classical and contemporary music on both traditional and electric strings. With the 2019 release of their fifth album “A Very Merry Christmas with Dallas String Quartet” they presented 10 contemporary interpretations that continue to expand their passionate following on Pandora, Spotify, and Sirius XM radio. DSQ performs intimately as a quartet or with a full accompaniment of drums, guitar, and piano.

In addition to performing internationally, DSQ has played “at home” for Presidents Obama and Bush, the College Football Playoff, NBA, and NFL organizations. DSQ has sold out concert venues like the House of Blues and symphony halls alike. They have played alongside Josh Groban, Chicago, and the Trans-Siberian Orchestra.

Ion Zanca has earned a reputation nationwide as a prolific performer, composer, and producer. His talents as a versatile violist have been celebrated on the classical stage as well as on the jazz and contemporary music scene. Having performed for two sitting presidents, the NFL, and the NBA, he has also appeared on numerous national media outlets such as ESPN, NBC, and CW 33.

He is a voting member of the Recording Academy, better known for its annual Grammy Awards, and is the artistic visionary behind the DSQ Electric ensemble. He holds a graduate degree in Music Performance from Southern Methodist University. A native of Romania, Ion hails from a long lineage of musicians. He currently resides in Dallas with his wife, Estera, and his son Julian.

Melissa Priller is a professional violinist experienced in many playing styles with a passion for performing and a virtuosic flare that electrifies stages across the country. Playing classical and electric violin, Melissa has recorded a number of albums and singles with various professional artists, in addition to being featured in various music videos and film works.

Classically trained, Melissa began her violin studies in Chicago, Illinois, where she played in an elite youth violin ensemble, gaining international touring experience and playing for the likes of Pope Benedict XVI in Rome and Prince William Lobkowicz in Prague. At the same time, Melissa began a career in modeling, walking runway for numerous fashion shows and landing features in various print ads.
Melissa attended Southern Methodist University on scholarship. She earned her Bachelor of Music in Violin Performance and a Minor in Arts Entrepreneurship in 2016.
Melissa has performed for Presidents, NBA and NFL teams, opened for artists such as Kenny G, and soloed with the Irving Symphony. She currently lives in Dallas, Texas, where she maintains an active teaching studio in addition to performing.

Violinist Eleanor Dunbar is an accomplished and commanding artist, performing regularly as a soloist, chamber music enthusiast, and concertmaster. A graduate of Southern Methodist University, she earned her Bachelor’s of Music degree in Violin Performance under the direction of Emanuel Borok. During her education at SMU, she was awarded the prestigious Presser Undergraduate Scholar Award, given to an outstanding music major each year.

A native of California, Eleanor began her musical education at the young age of three. Under the tutelage of violinist Gail Gerding Mellert, she began her performance career throughout California, entered and placed in many competitions, and appeared as a soloist with symphonies such as the Hollywood Bowl Orchestra. From a young age, she attended music festivals such as the Aspen Music Festival and the New York String Orchestra Seminar. At the age of sixteen, she began her undergraduate studies at Southern Methodist University. Eleanor has been honored to share the stage with incredible artists such as Roberto and Andrés Díaz, the Escher Quartet, Chee-Yun Kim, Alessio Bax, and many more. She continues to perform throughout the country presenting recitals and performing with esteemed orchestras.
Eleanor plays on a violin made in 1896 by Joseph Anthony Chanot in London, England.

Young Heo is a professional jazz bassist based in Dallas, Texas. Young had the opportunity to play in a professional setting with Ellis Marsalis, Adonis Rose, Delfaeyo Marsalis, Stefan Karlsson, and Bernard Wright, and recorded over twenty albums including One O’clock Lab Band 2013.

Originally from Seoul, South Korea, Young Heo moved to United States when he was 16 years old. Young attended University of Texas at Arlington in 2007 and started playing intensively with the UTA Jazz Orchestra and top jazz combo. By the time he finished his bachelor degree in 2010, he had received multiple jazz scholarships and awards including Bill Snodgrass Endowed Jazz Scholarship Award.
In 2011, Young was accepted on scholarship into the graduate jazz program at the University of North Texas. At the North Texas, Young performed with school’s top ensembles including the Two O’clock Lab Band and the Grammy-nominated One O’clock Lab Band. While in the band, he had opportunities to play with such players as Peter Erskine, Bob Moses, Mike Stern, and many other jazz artists around the world. Young was awarded by UNT music faculty as the Outstanding Graduate Jazz Studies Student for 2013.
Since the graduation from UNT, Young has been very busy with performing and teaching in Dallas. Currently he teaches at Collin College, Tarrant County Community College, Greater Dallas Youth Orchestra, and Southwestern Baptist Seminary. 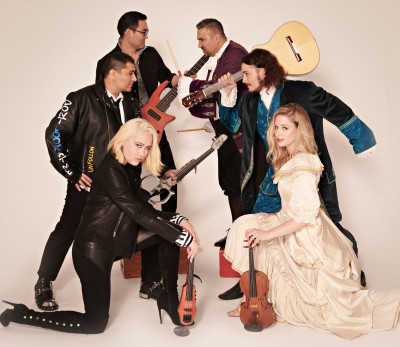 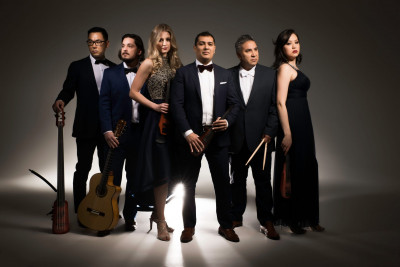 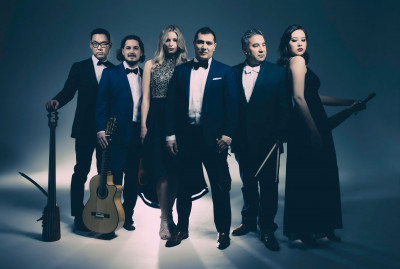 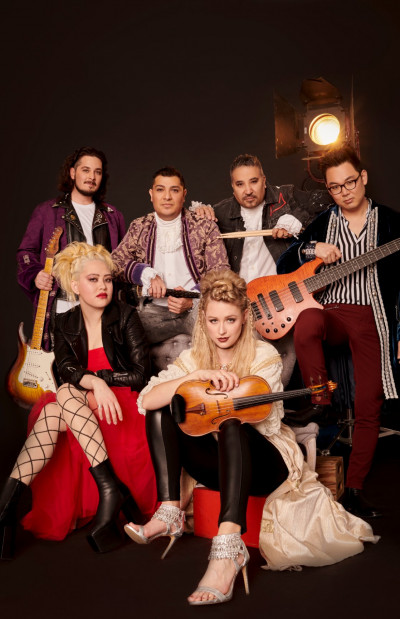 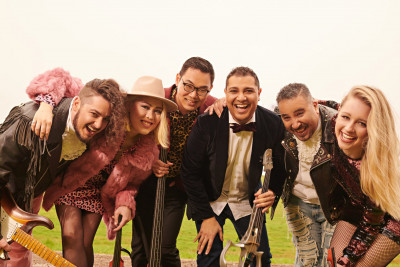