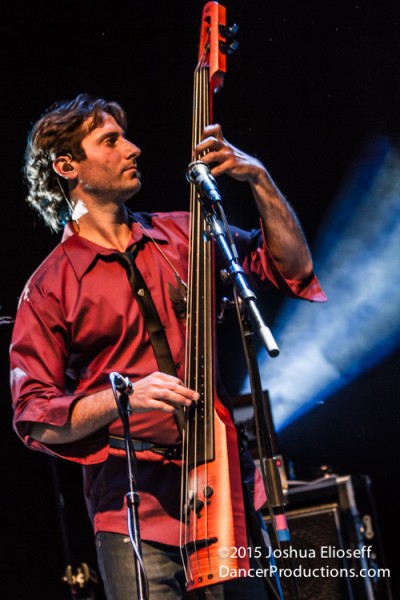 Complex Grief, PTSD & Addiction: A Concealed Truth of Life on the Road – by Dango Rose

Dango Rose embraces a passion for music as a vital healing influence and spiritual path. He creates and collaborates to support harmony and truth. Born with a poet’s soul and a warrior’s heart his life’s journey has been one of transformation.

For seventeen years, Dango traveled nationally and internationally in touring bands. In 2006, he co-founded Elephant Revival and spent eleven years performing and recording with this influential outfit that pioneered the genre, “Transcendental Folk.” Rose penned band favorites like, When I Fall, The Pasture, Jet Lag Blues and others. Since Elephant Revival decided to go on hiatus in May 2018, Dango has taken refuge in the recording studio while focusing upon songwriting collaborations with various artists.  Here he melds his background in traditional forms with the more transformational elements of musical craft.  As journalist Marc Tonglen explains, “He reminds me of a cross between Leonard Cohen, Cat Stevens and Alan Parsons, while remaining deeply embedded in the progressive Indie-Folk scene.  His voice is distinctive, words penetrating and his arrangements— on the edge, yet engaging.

Currently, Rose is releasing a new song entitled Ring Out on September 25th 2020, which will be the A-Side of an old school A-side/B-Side offering.  The second piece, Life’s Too Short, will be released in late November. 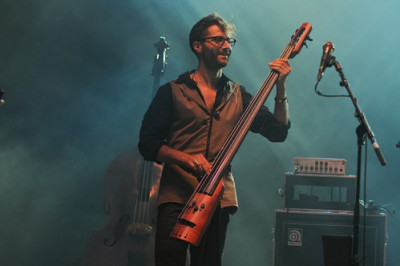 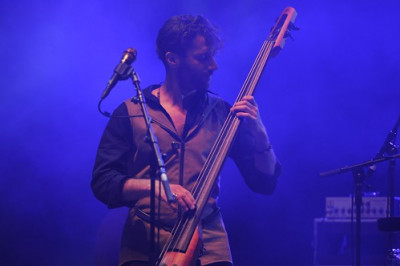 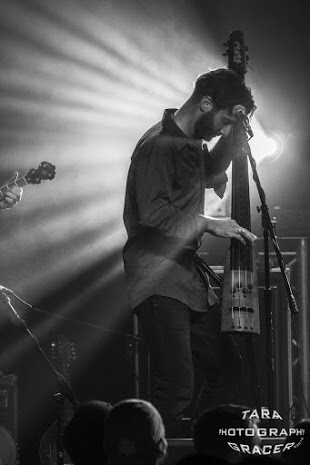 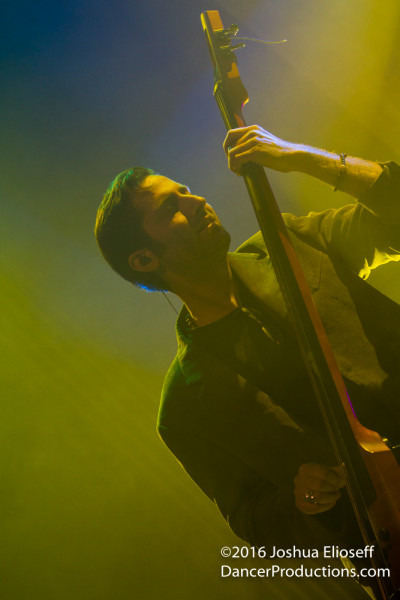 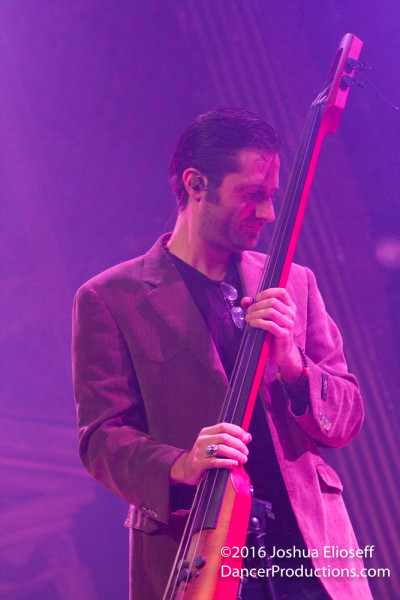