Violinist and Emmy award-winning composer Gary Kuo began his musical studies at the age of eight in his home state of Connecticut. Shortly after receiving his undergraduate and graduate degrees from The Juilliard School and the University of Miami, Gary worked as a Los Angeles session musician where he performed on over 100 motion picture soundtracks including The Rock, Clear and Present Danger, and Finding Nemo, and played with dozens of artists such as Pearl Jam, Harry Connick, Jr., and Aerosmith.

Mr. Kuo’s work as a composer for television has been heard on over 160 programs, including the iconic daytime dramas As the World Turns and All My Children for which he won six Emmys. Performances of his compositions have been given at some of the world’s finest concert venues, including Carnegie Hall, and featured by notable soloists and ensembles including the United States Army Field Band, the Air National Guard Band of the Midwest, and the United States Air Force Heritage of America Band.

As an artist sponsored by several manufacturers of musical instruments, audio equipment, and software, Mr. Kuo also serves as an instructor at The Master’s University and La Sierra University, teaching composition and music editing for film and TV. In 2015, Gary began producing music regularly for The Young and the Restless, the highest-rated daytime drama on American television. 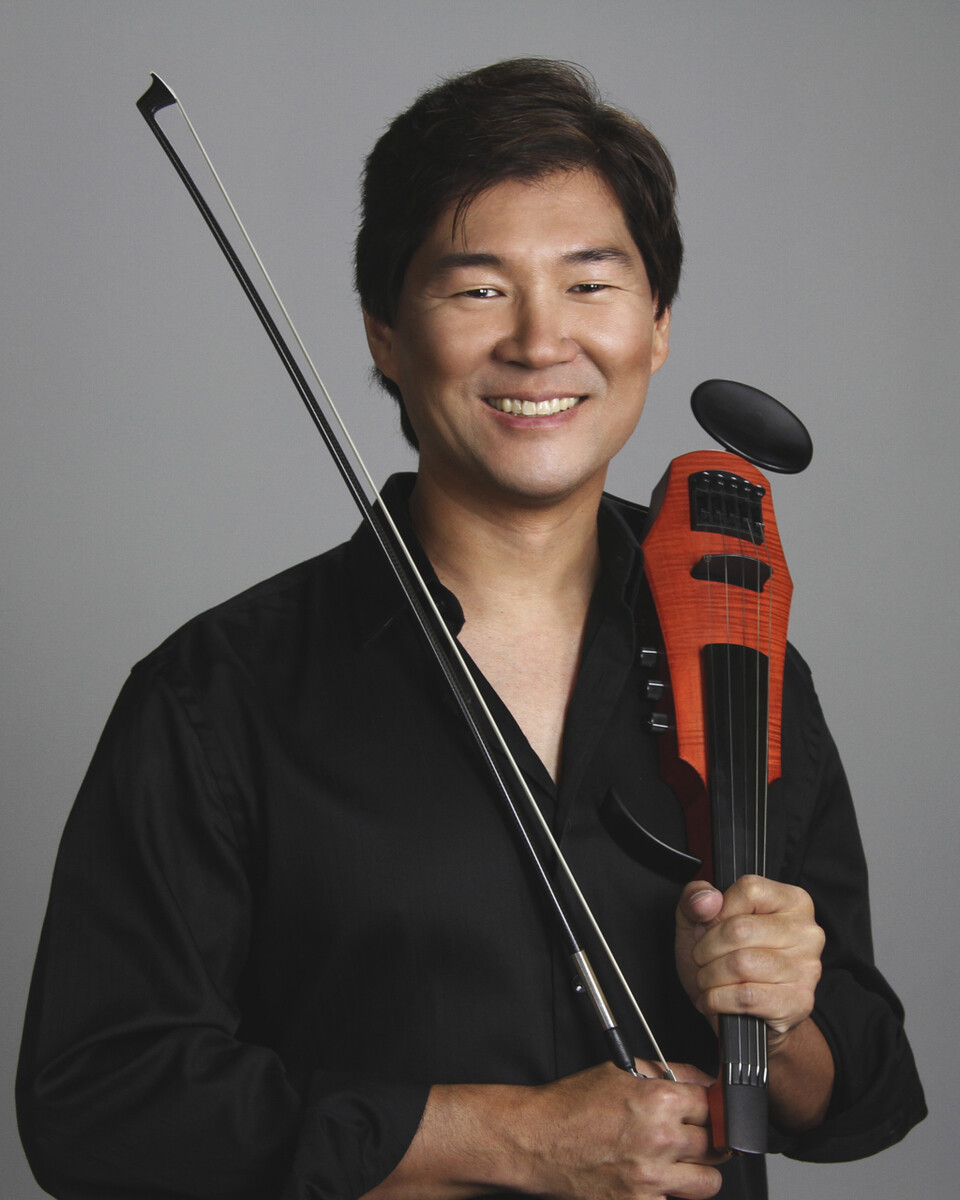 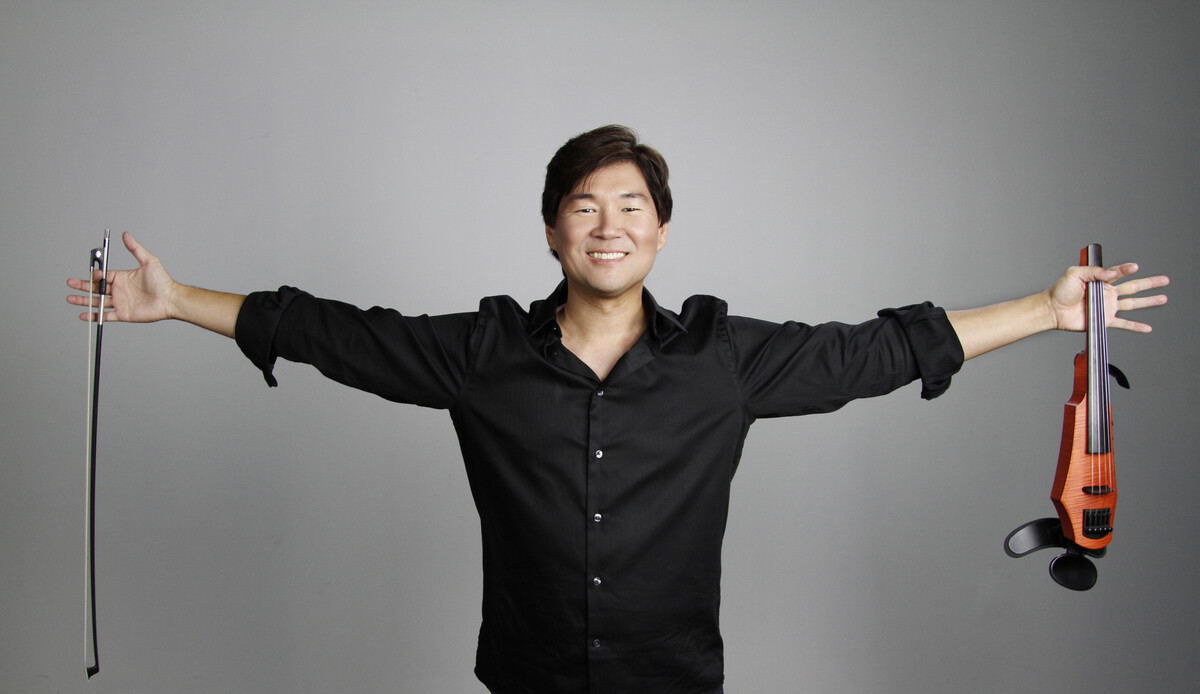 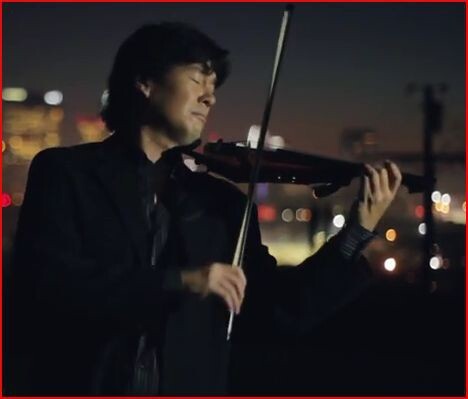 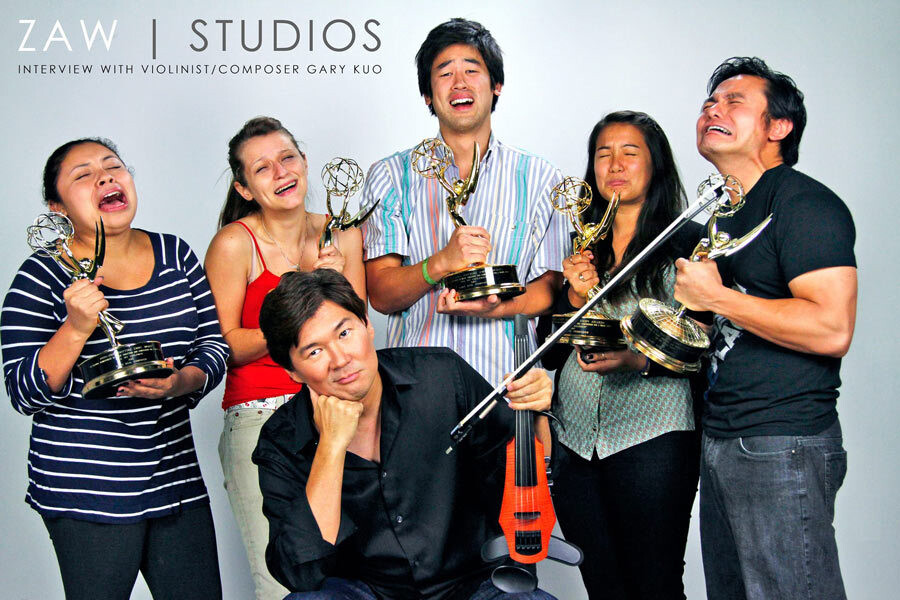 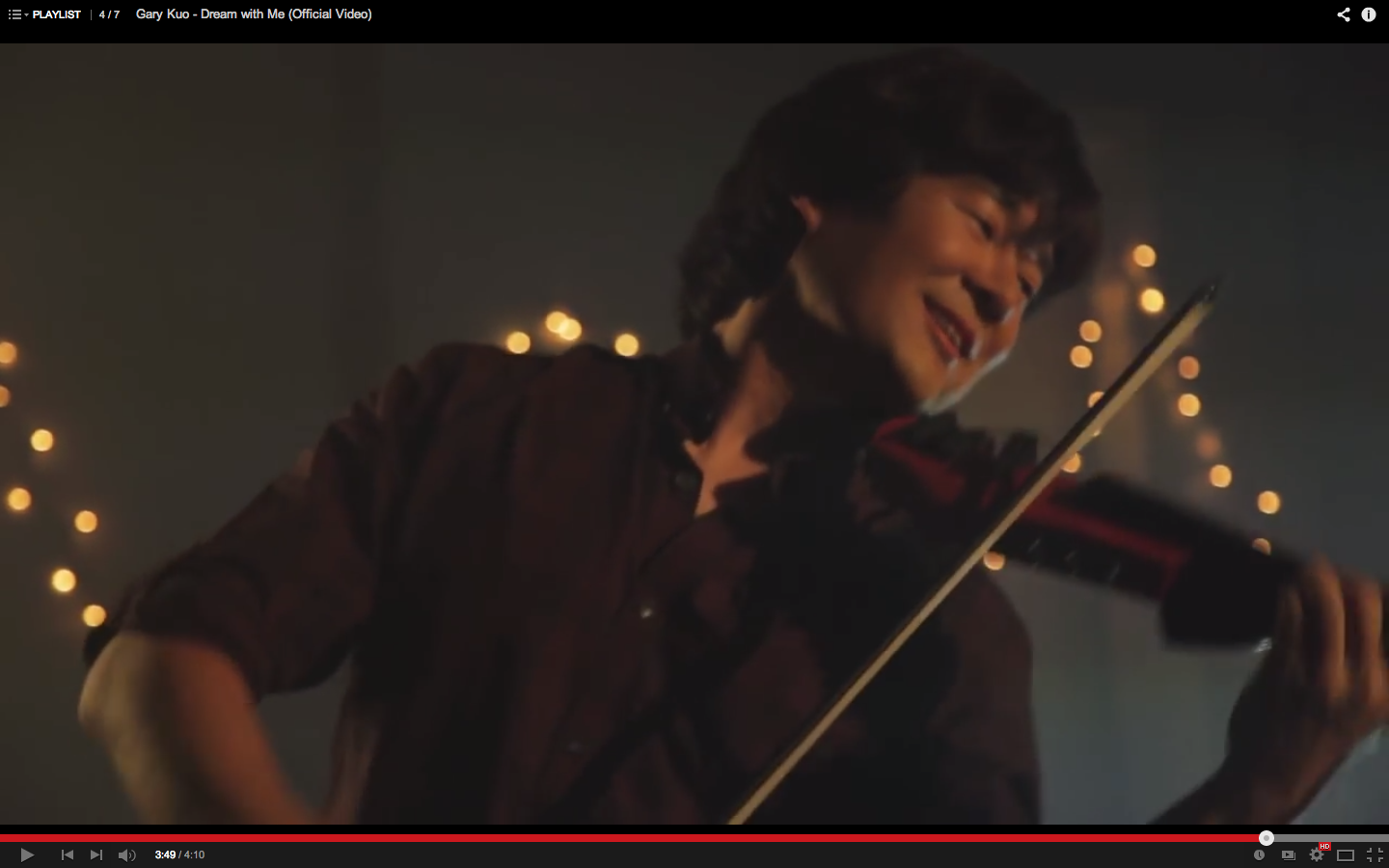