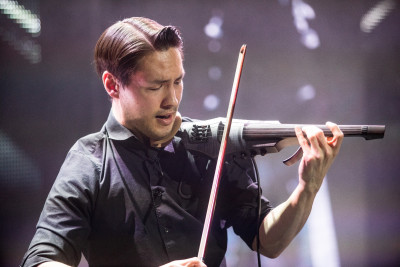 NS makes a fantastic violin.  It stands out against all the major brands in its ability to produce a warmth and resonance that sound natural despite being an electric instrument.  To me, it has the most interesting and visual appeal as well. 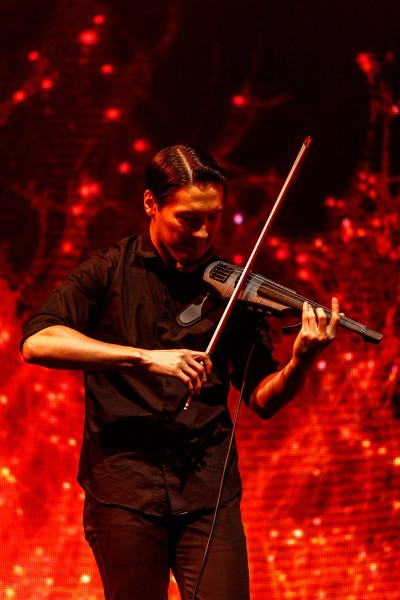 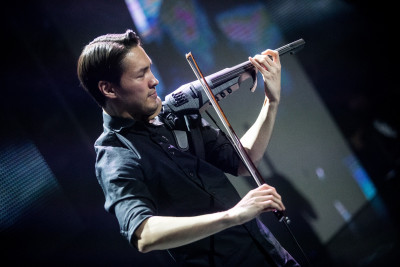 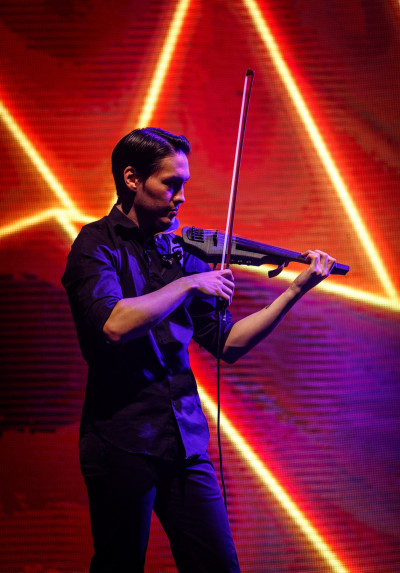 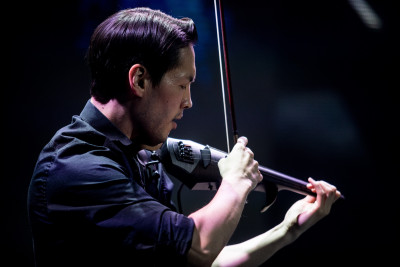 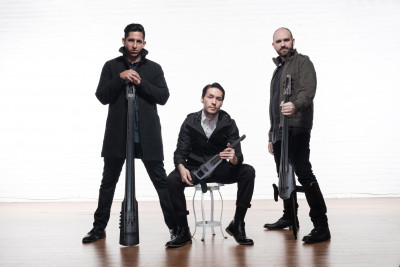 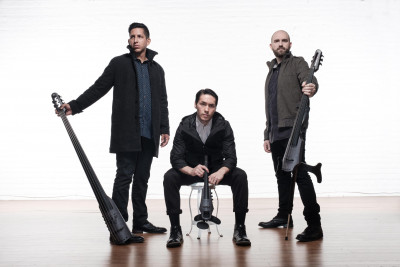