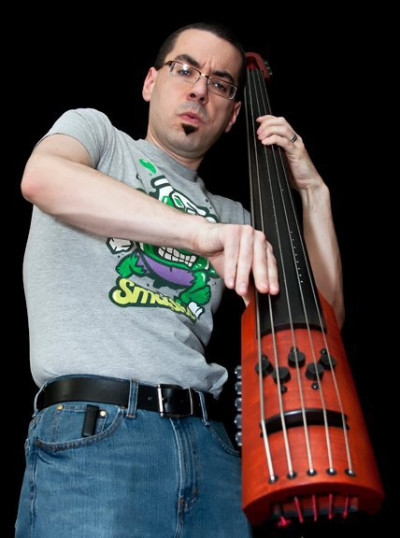 I’m honored to be a part of the NS family. I’ve played a couple of electric upright basses, and this is the one I’m the most at home with.

With five solo albums under his belt, Jonathan Moody is taking a different approach to the term “solo bass.” Focusing on through-composed songs and pieces that skirt the line between technical prowess and melodic depth, Moody approaches the instrument more as a folk artist over a jazz soloist. Using a number of effects (and the occasional drummer), Moody is an instrumental storyteller, leading the audience on a roller coaster (sometimes literally, as “Mean Streak” is an ode to one) of technique on the electric bass guitar.

When not performing solo, Moody is an in-demand freelance bassist in the midwest, playing for “whoever asks first.” Not bound by musical genres, Moody is equally at home in a blues gig, cover band, kirtan or even musical theatre pit (doubling on electric and upright basses). Moody brings a strong foundation and tonal footing to any gig he shows up for.

At home in Kalamazoo, MI, Moody is a dad to two awesome kids (one of which is starting their own musical journey), a coffee and taco enthusiast and occasional cartoonist/illustrator. 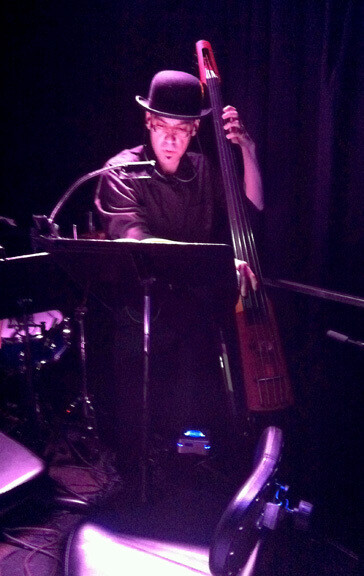