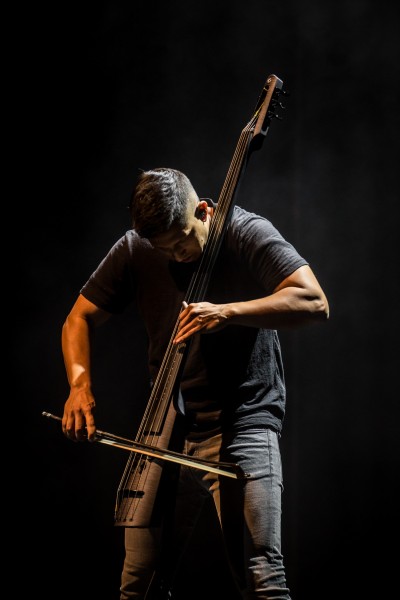 NS Design makes the best electric upright bass.  In my opinion there is no reason to look into any other electric basses.  The dual pick-up system on the basses allows you to create a perfect, custom tone, to fit whatever genre of music you are playing in.  I continue to discover the versatility of this instrument and it continues to impress me every day.