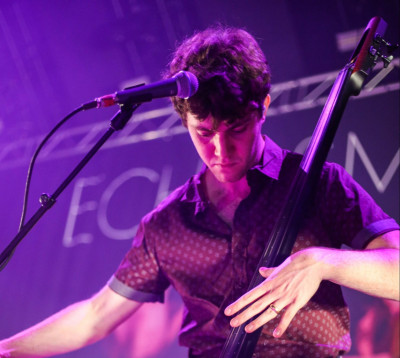 Echosmith Leaves Behind ‘Cool Kids’ For The ‘Lonely Generation’ – Huffpost

Noah Sierota is the bassist/singer/songwriter in the Californian synth-dance-pop group Echosmith, along with siblings Sydney Sierota – lead vocals, and Graham Sierota – drums, Echosmith have climbed the charts over the course of 3 albums.  Starting with 2013’s Top-40 charting debut Talking Dreams with the single “Cool Kids” followed by 2017’s Inside a Dream and their latest 2020’s Lonely Generation, Echosmith exemplifies the generational voice of contemporary youth through catchy songs of isolation and coming of age amid the developing world of technology and social media. 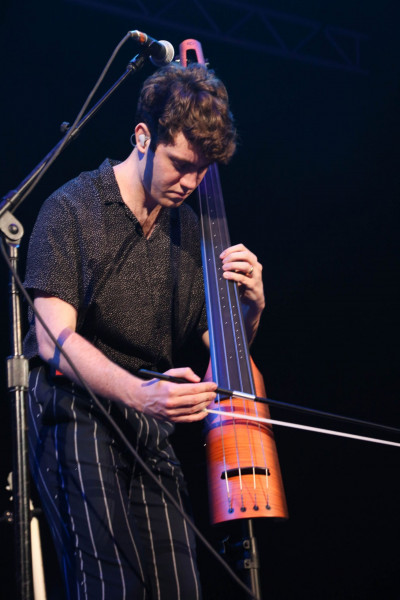 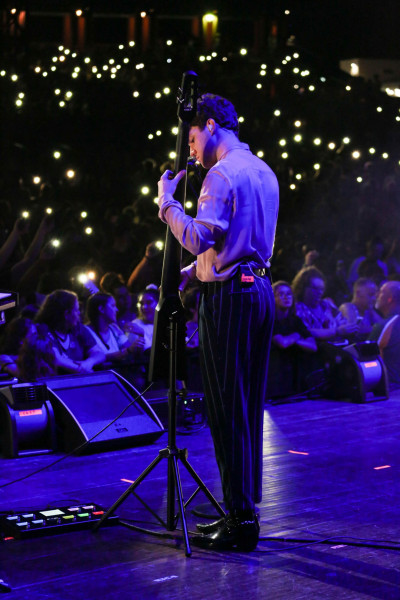