The lines and touch of his bass coexist between funk, groove, jazz and Afro-Latin rhythms. Pepe received his first musical training from his father and later refined them at the Puebla Conservatory of Music and Declamation, the National Conservatory and the José F. Vázquez Free School of Music; but it would be his time in New York, the experience that would mark his professional life, because in addition to having gone with an arranged contract to play with his funk band Grupo Caliente (with his brother Nando Hernández, Horacio Jiménez, Víctor and Pancho Loyo), he expanded His knowledge in composition with Rick Laird and double bass with Lev Zagevinzky and, even more significant, led him to meet and live with one of his heroes: Jaco Pastorius. The causalities of life. More than 500 albums, whether as a bassist, composer, arranger and producer: “That was my dream, to be a session musician,” says the Acapulco native with his characteristic smile from ear to ear.

“Being a session musician is very delicate because, on the one hand, it does not require virtuosity as a condition; that is, sometimes you are asked to remove very complex things like it was my turn on Broadway, but more than anything, it requires that you have a level of interpretation and interrelation that allows you to get the sound that is asked of you from the first take, because sometimes it’s the only chance you have. So you have to have good sound, equipment, a great touch when playing the instrument and a very good attitude to collaborate with other musicians, so that what you are doing is a solid foundation for the singer to add their unique voice and sell records . I have been more than privileged because that was my dream: to be a session musician and since then there has been nothing that has not been fulfilled for me.” 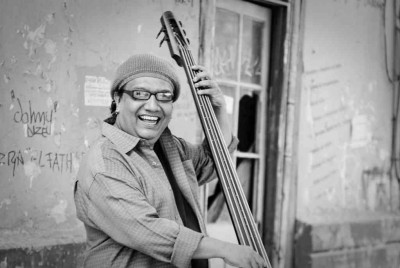 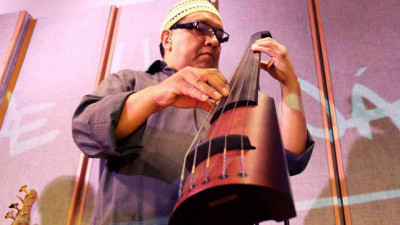 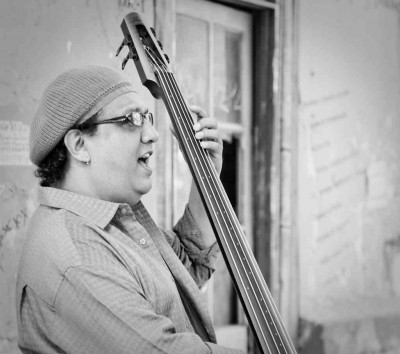