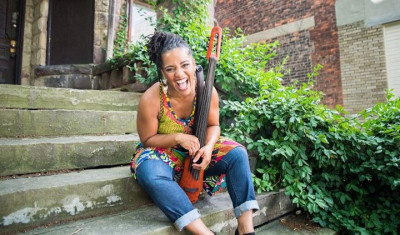 SHANA TUCKER is a singer-songwriter and cellist who credits her genre-bending ChamberSoul™ journey to the influences of her jazz and classical roots interwoven with 80’s & 90’s pop music, movie soundtracks, and world music.

Touted by JazzTimes Magazine as “a jazz talent…whose imprint and vitality has already been quite visible in North Carolina,” Shana’s style and sound as been described as a mash-up of Dianne Reeves, Joni Mitchell, and Tracy Chapman, with an efficient complexity that is reminiscent of Bill Withers. ChamberSoul™ best describes what the listener should expect when experiencing Shana’s music. “I’m intrinsically drawn to “real” instruments, with resonance, tone and depth that can sound without amplification. Whenever and however possible, I always try to set a tone of acoustic intimacy with my colleagues on stage, and also with the audience, so that the music, performers and audience feel close and tangible, no matter the size the venue.”

Shana’s debut solo recording, SHiNE and a subsequent interview on NPR grabbed the ear of Cirque de Soleil’s talent recruiter, who invited her to Las Vegas to join the world-class theatrical production company as cellist and mezzo-soprano for KÀ, their unprecedented, gravity-defying production at the MGM Grand Hotel.

Having opened for internationally-acclaimed artists including Norah Jones, Lisa Fischer, Sweet Honey in the Rock, Javon Jackson, the Blind Boys of Alabama, and Indigo Girls, her vocals and cello are featured on several studio and live recording projects by both independent and signed label artists and producers. She also devotes a considerable amount of her time to working with students in schools/universities, community centers and summer camps throughout the year as part of her mission to promote arts education programming for students of all ages. Shana currently balances main stage performances in listening rooms, performing arts centers and at festivals throughout the country with her continuing role for Cirque du Soleil in Las Vegas. 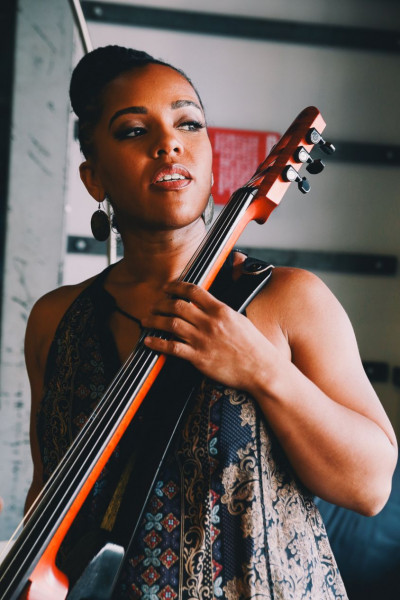 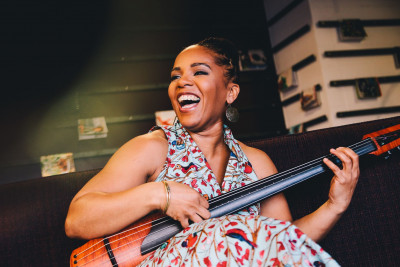 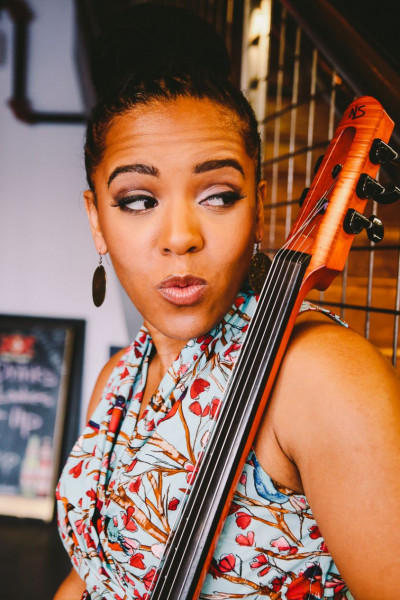 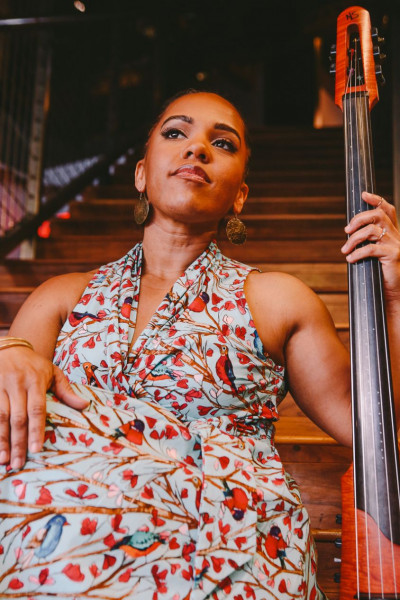 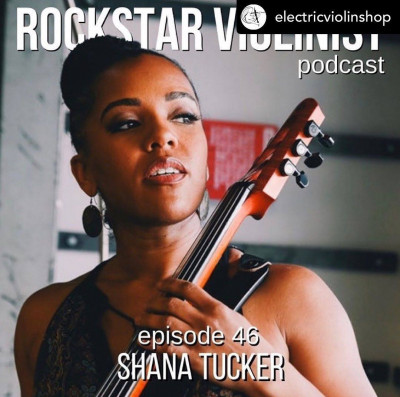