The NS CR cello, to me, is the best sounding electric cello on the market today.  I absolutely love its unique look as well as the versatility I have with its dual pick-up system.  It’s the only electric cello I use both on the road and in the studio. 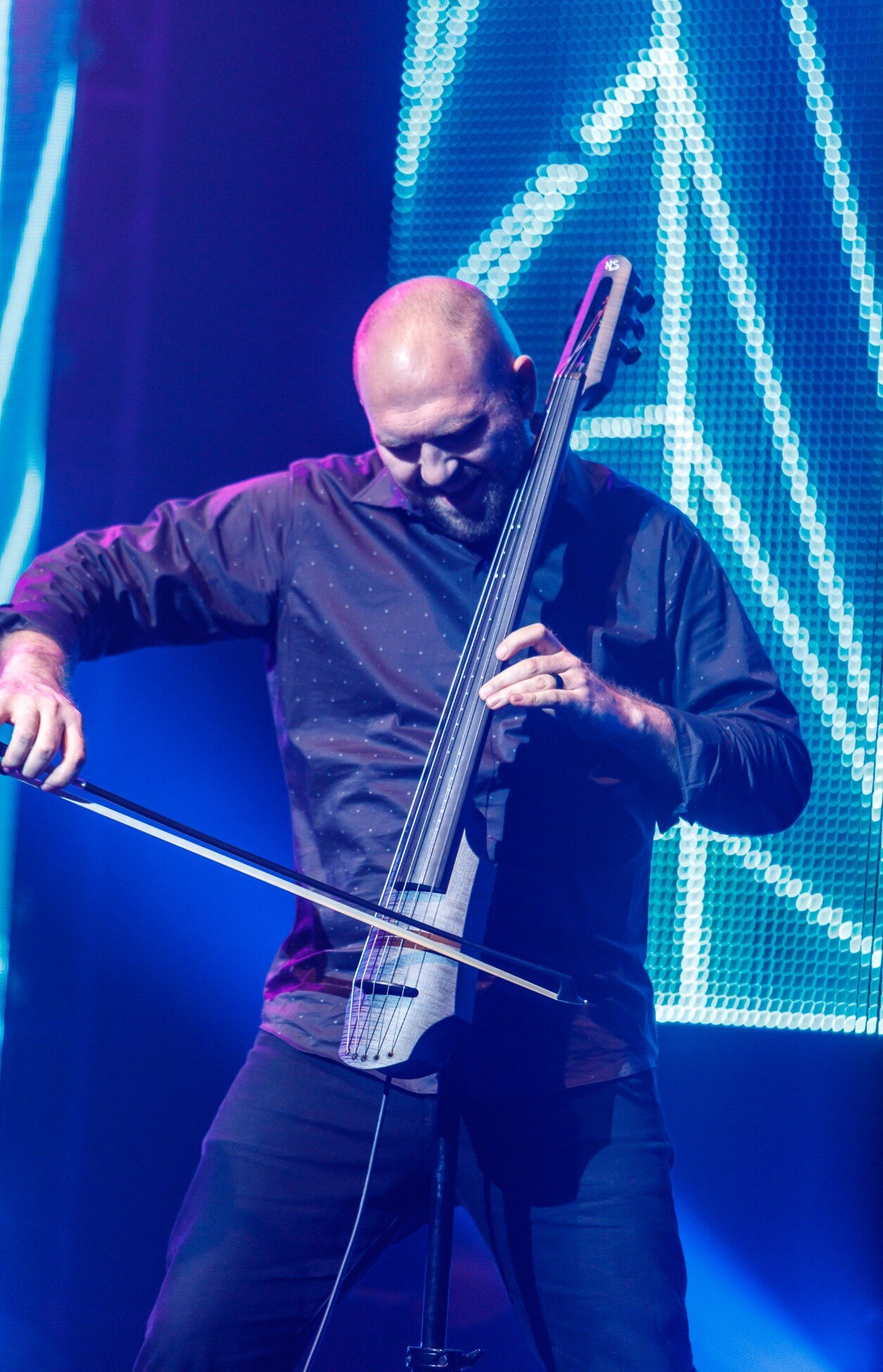 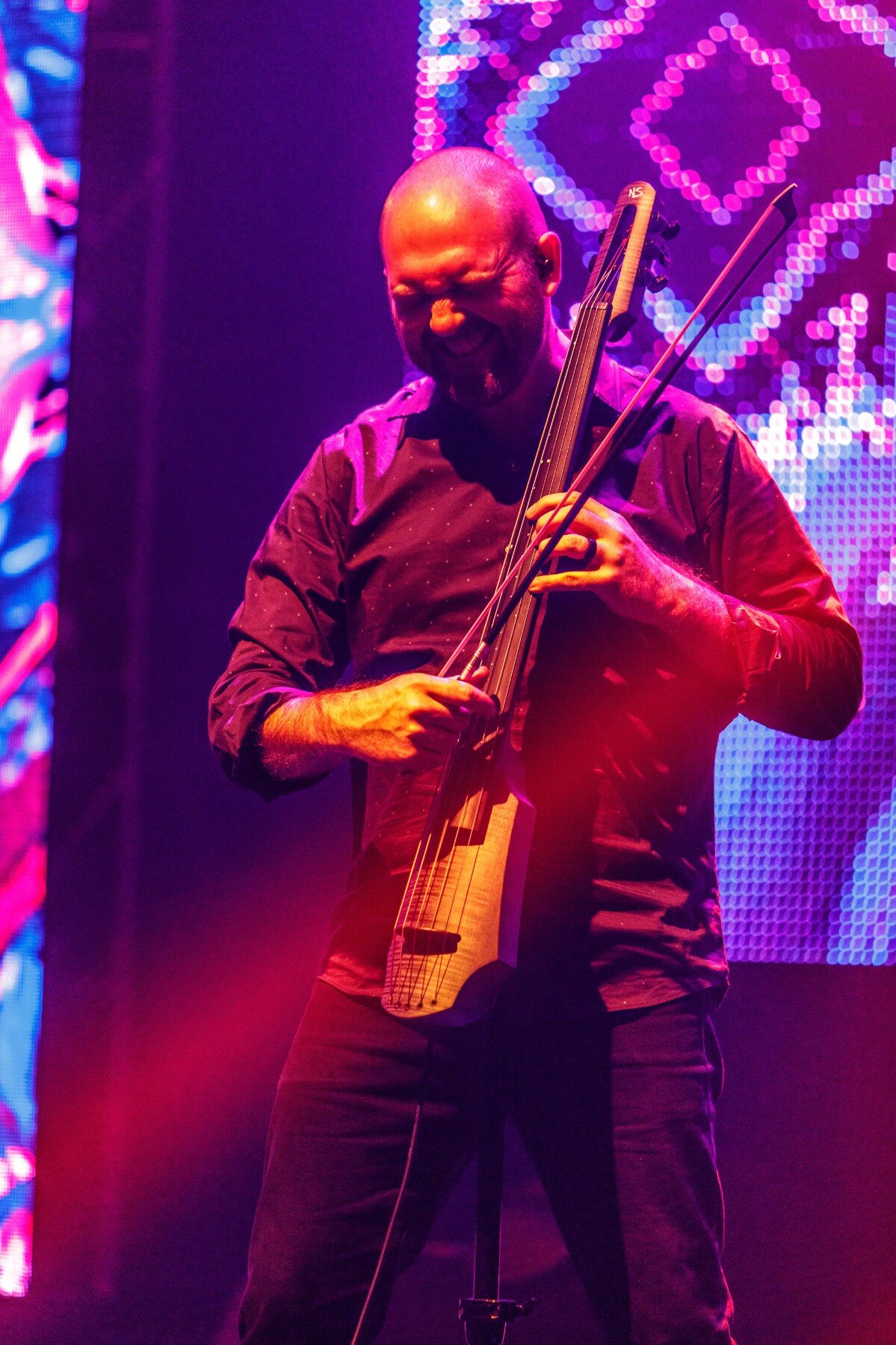 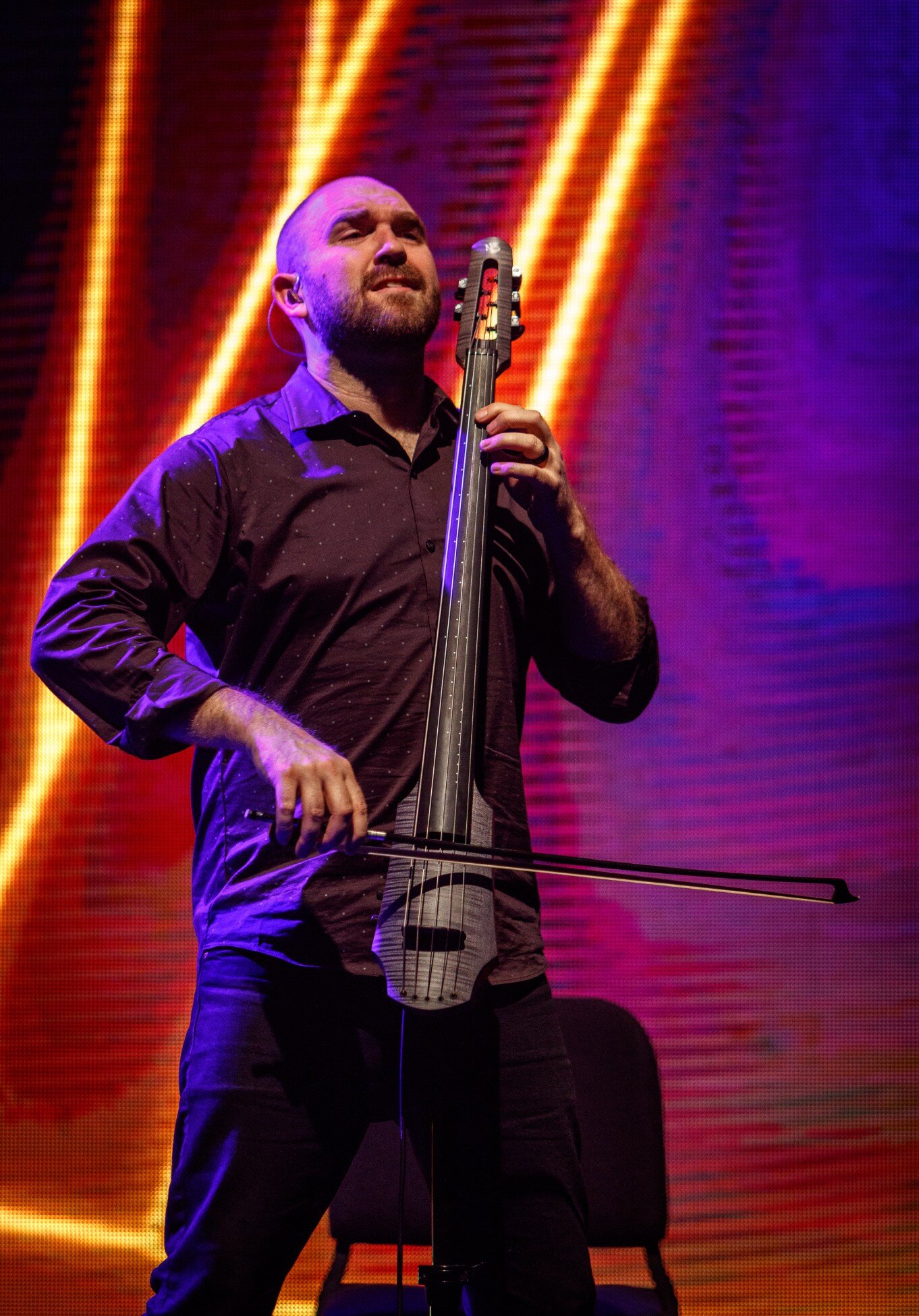 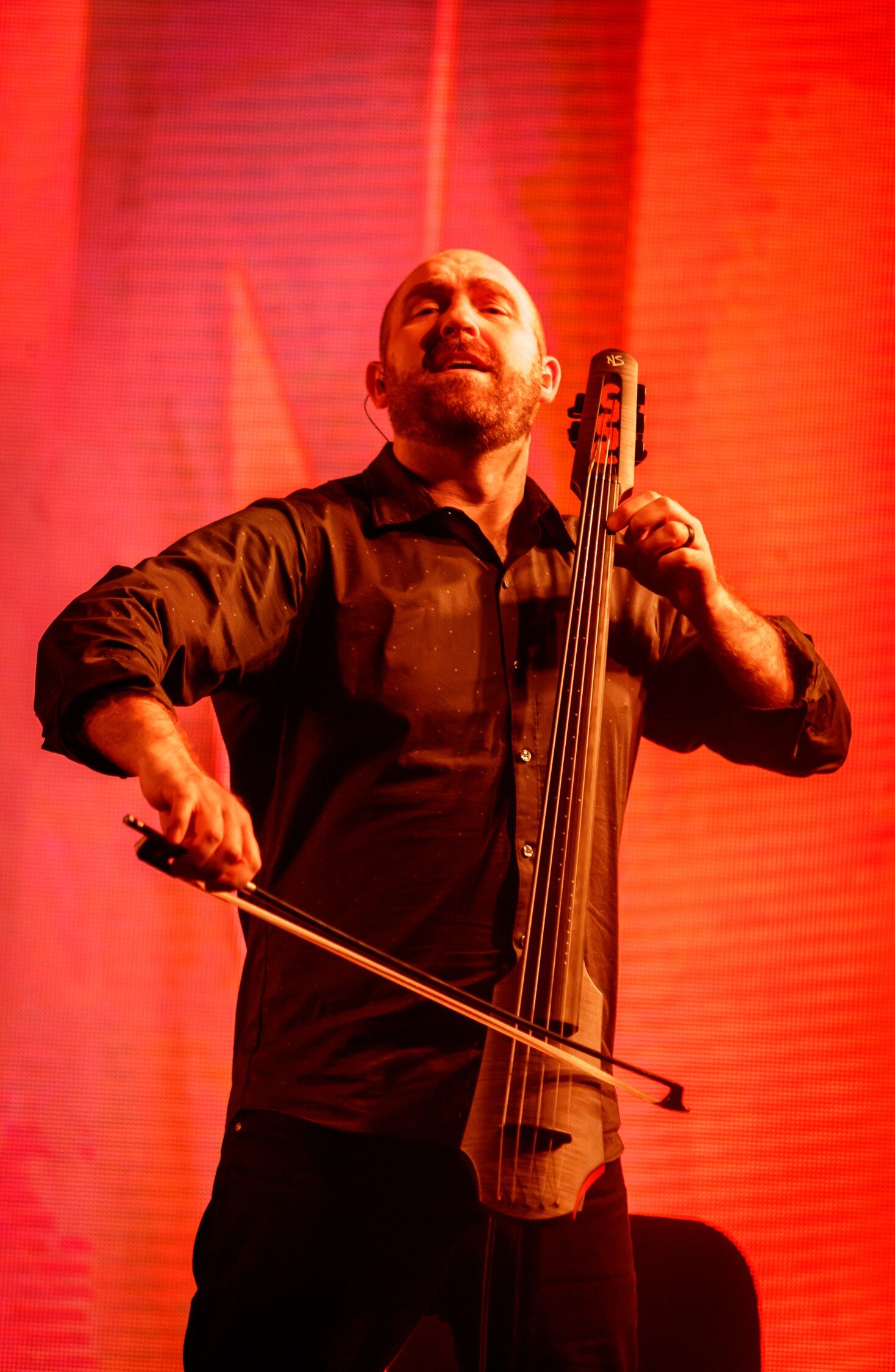 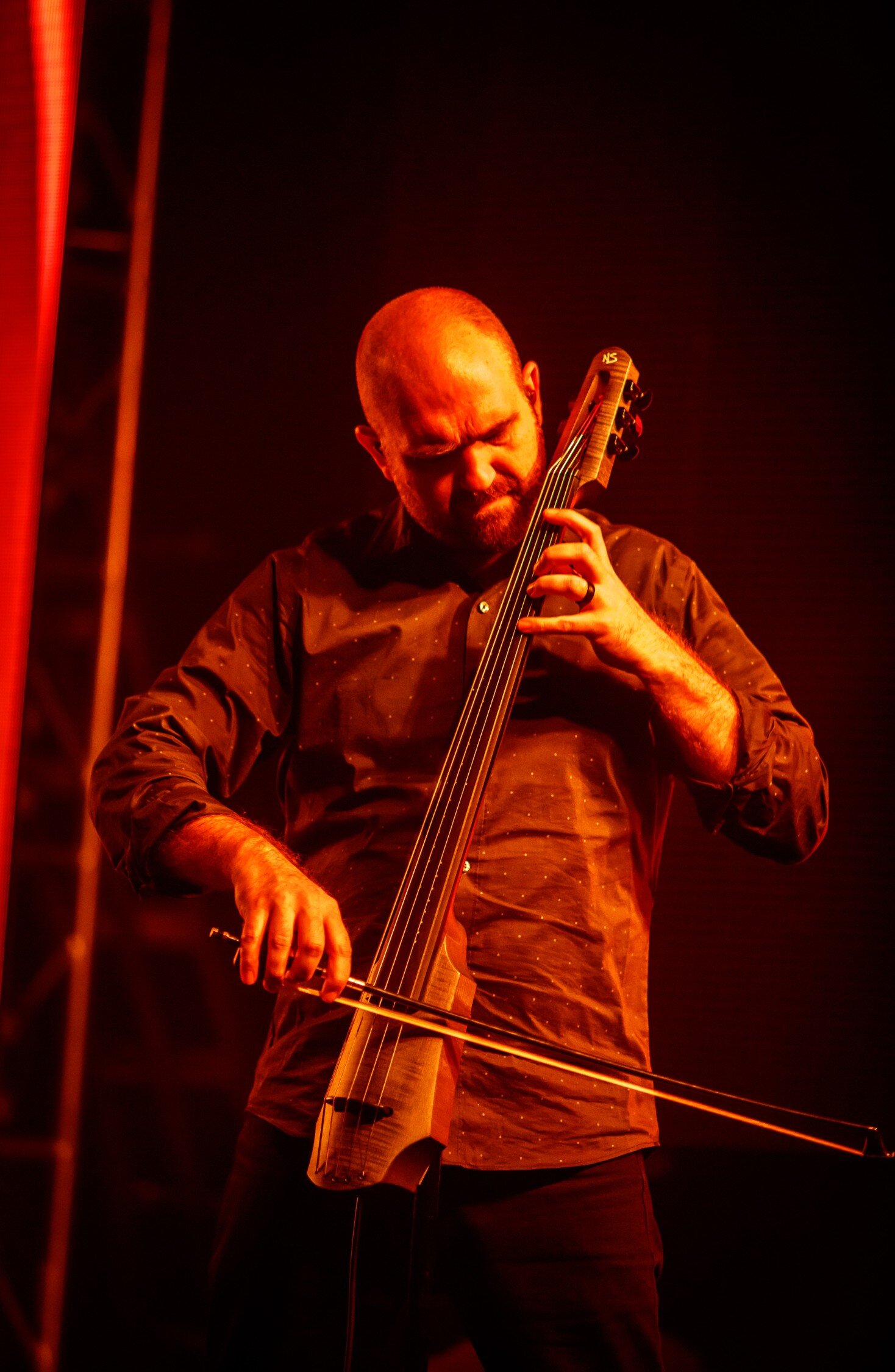 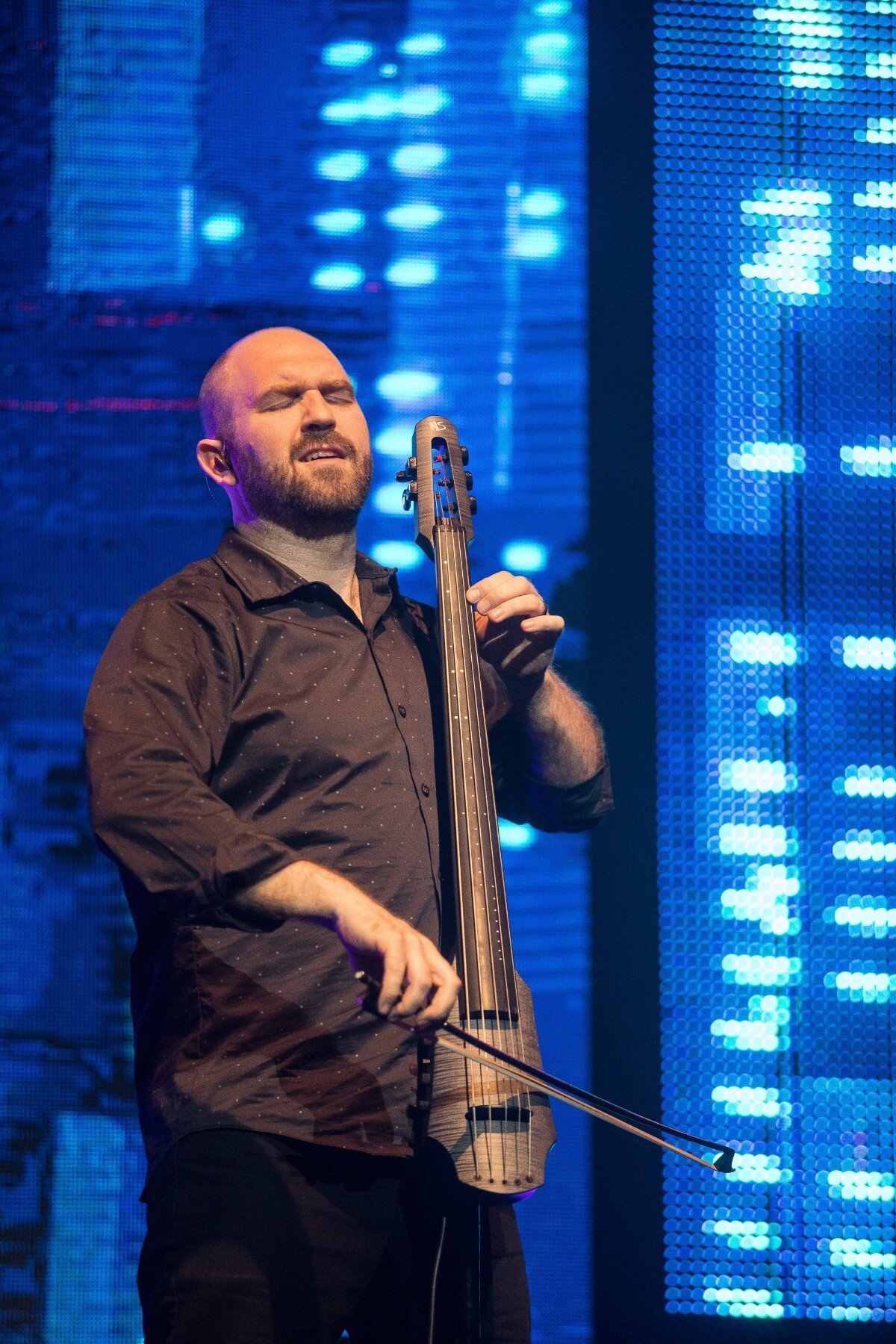 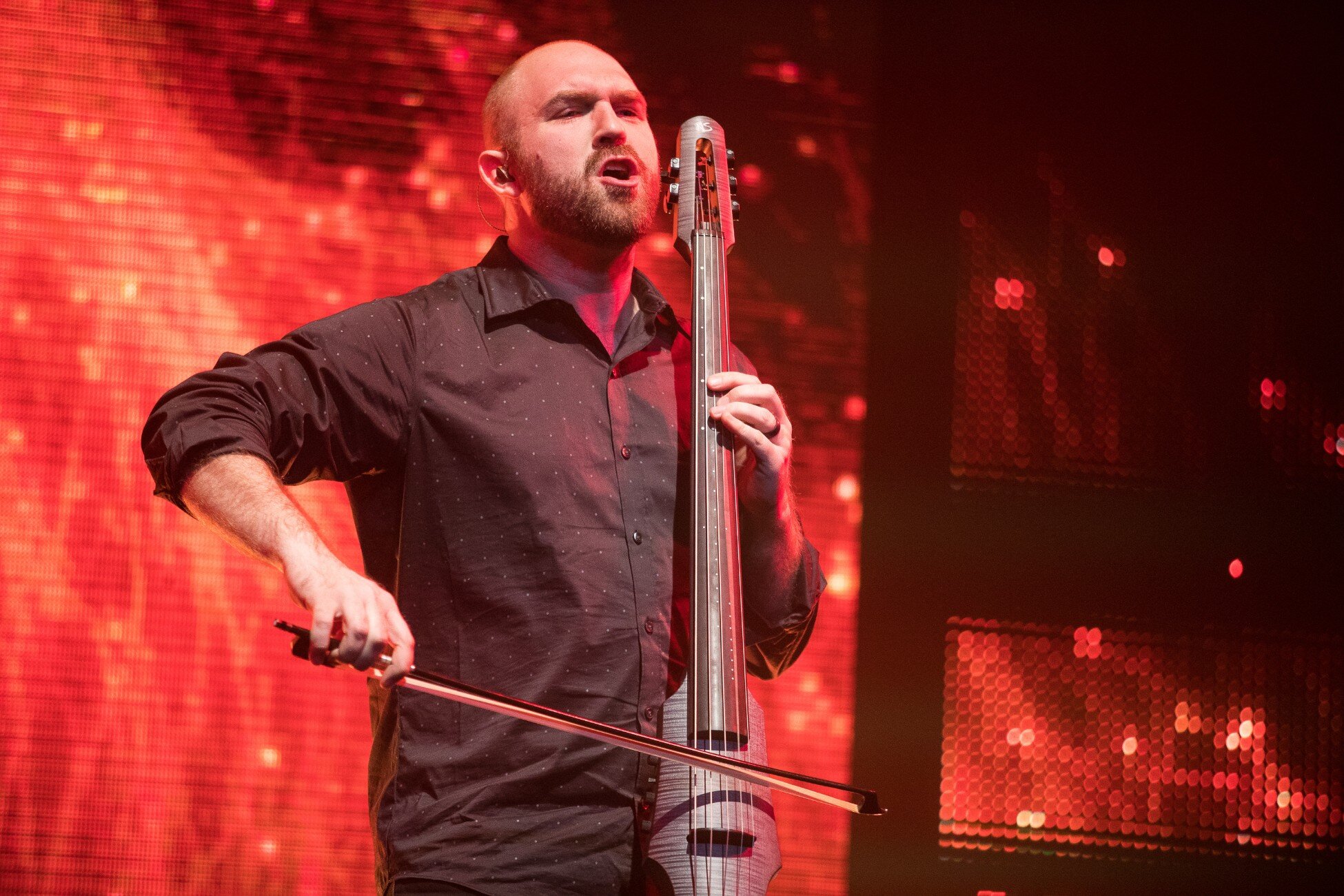 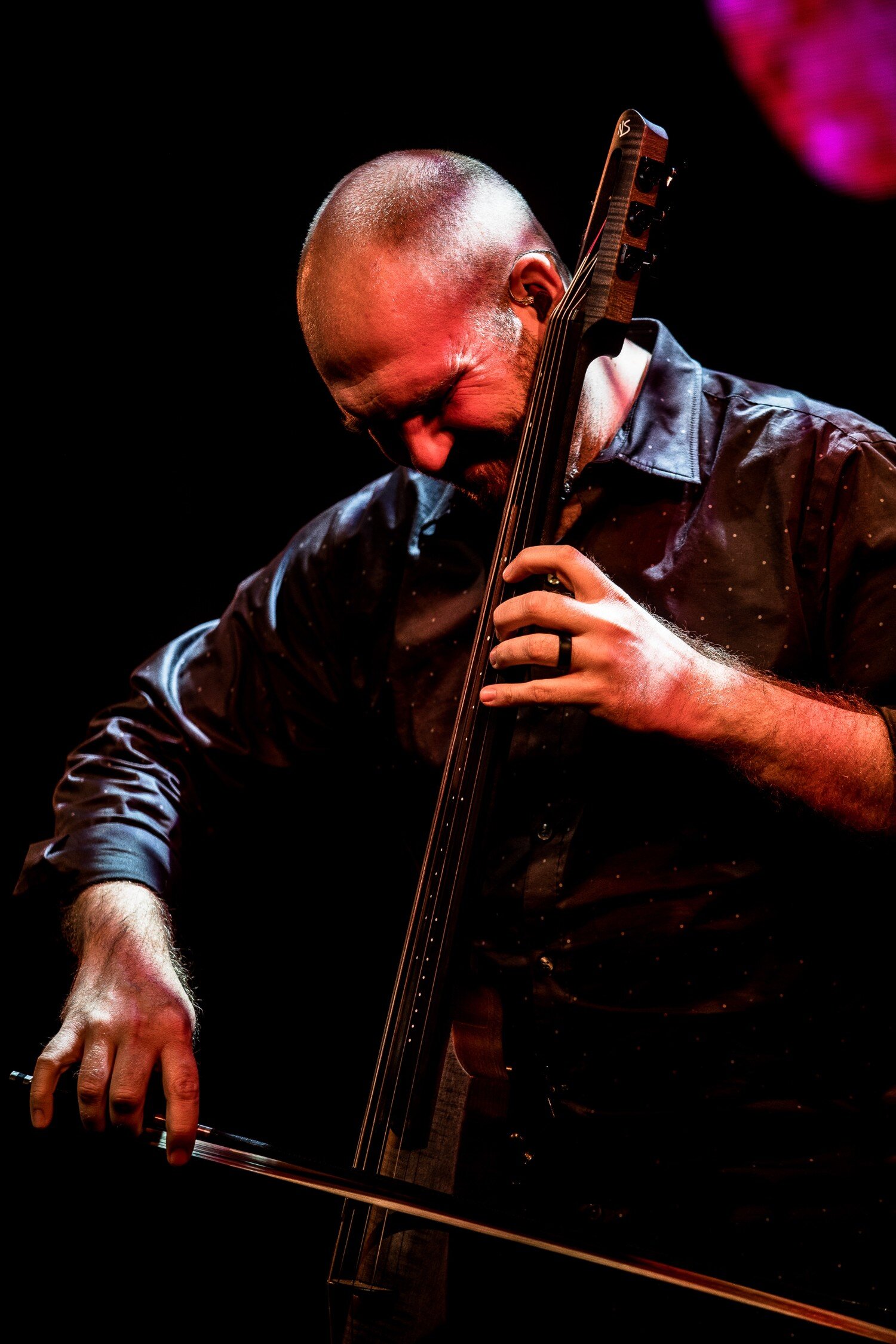 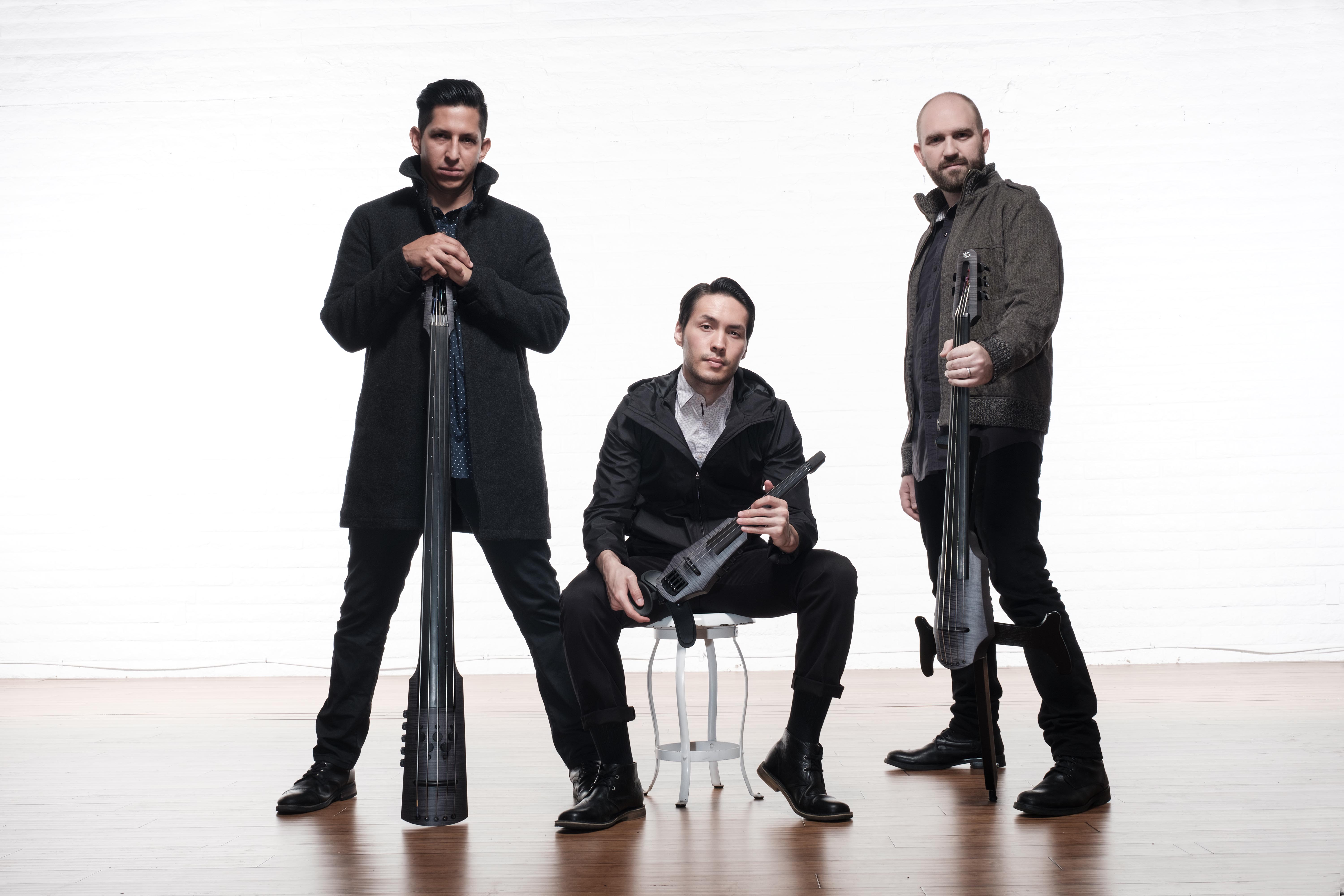 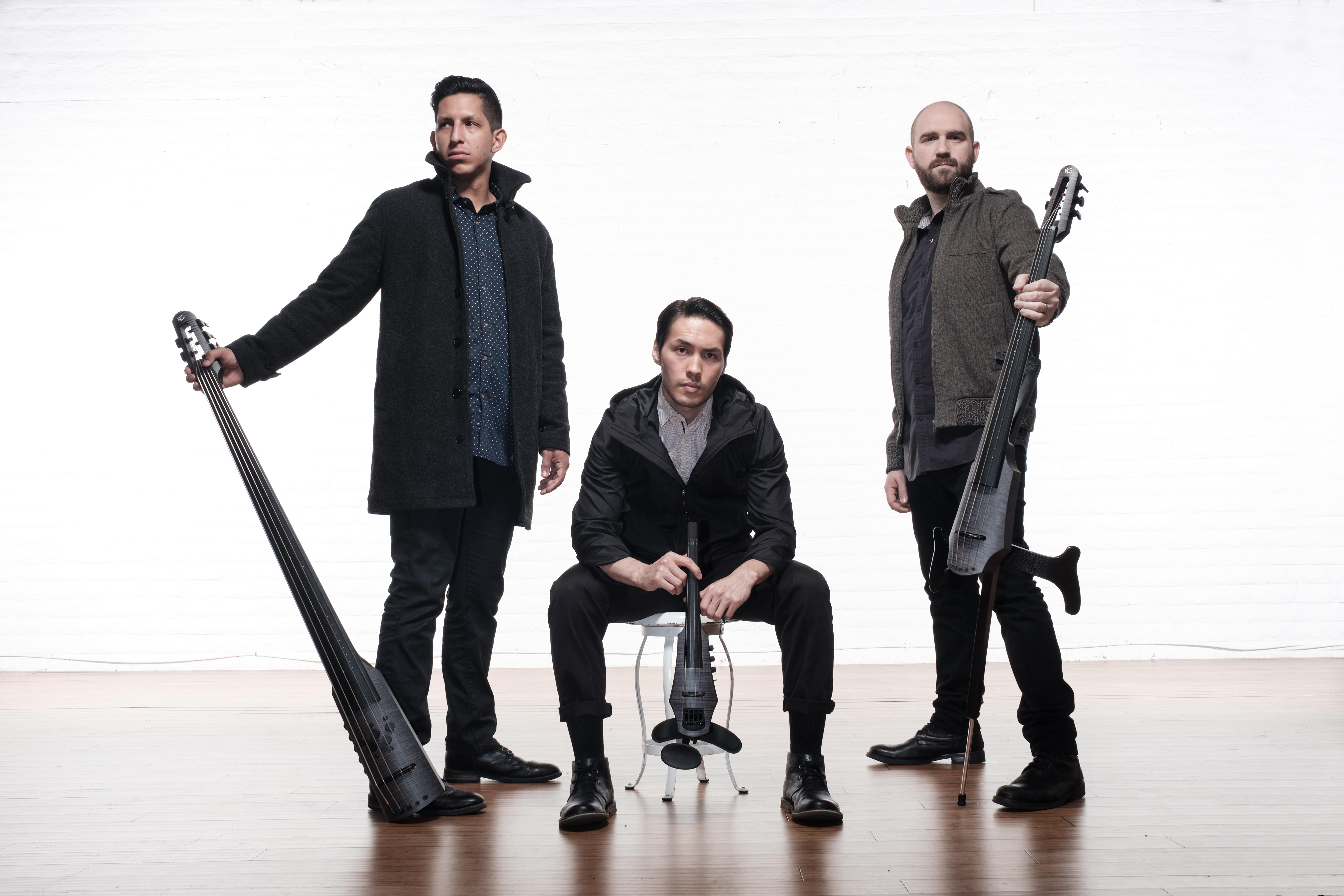