Roberto began to play bass in 1991, at 23 y.o. under the guide of Piero Orsini (Gipsy Kings – Lisa Hunt), and started performing in various fusion and funk band projects.

In 1996, Roberto joined “Diatriba,” a ﬂamenco-jazz band lead by virtuoso guitarist Marco Porcu,  performing at the Sant Anna Arresi Jazz Festival, opening for Noa. For the following three years he performed on the Mediaset-Odeon TV channel and clubs in Italy.

Moving to London in 2003, he resumed his collaboration with Marco Porcu, establishing the “MP Project” performing from London to Kansas and California.

Currently based in Wichita, Kansas, Roberto leads many ensembles and is a staple of its vibrant music scene.

In 2010 he released his ﬁrst CD “ONE” where he plays all the instruments: Bass, Upright Bass, Guitar, Percussion, Piano, Vibraphone. 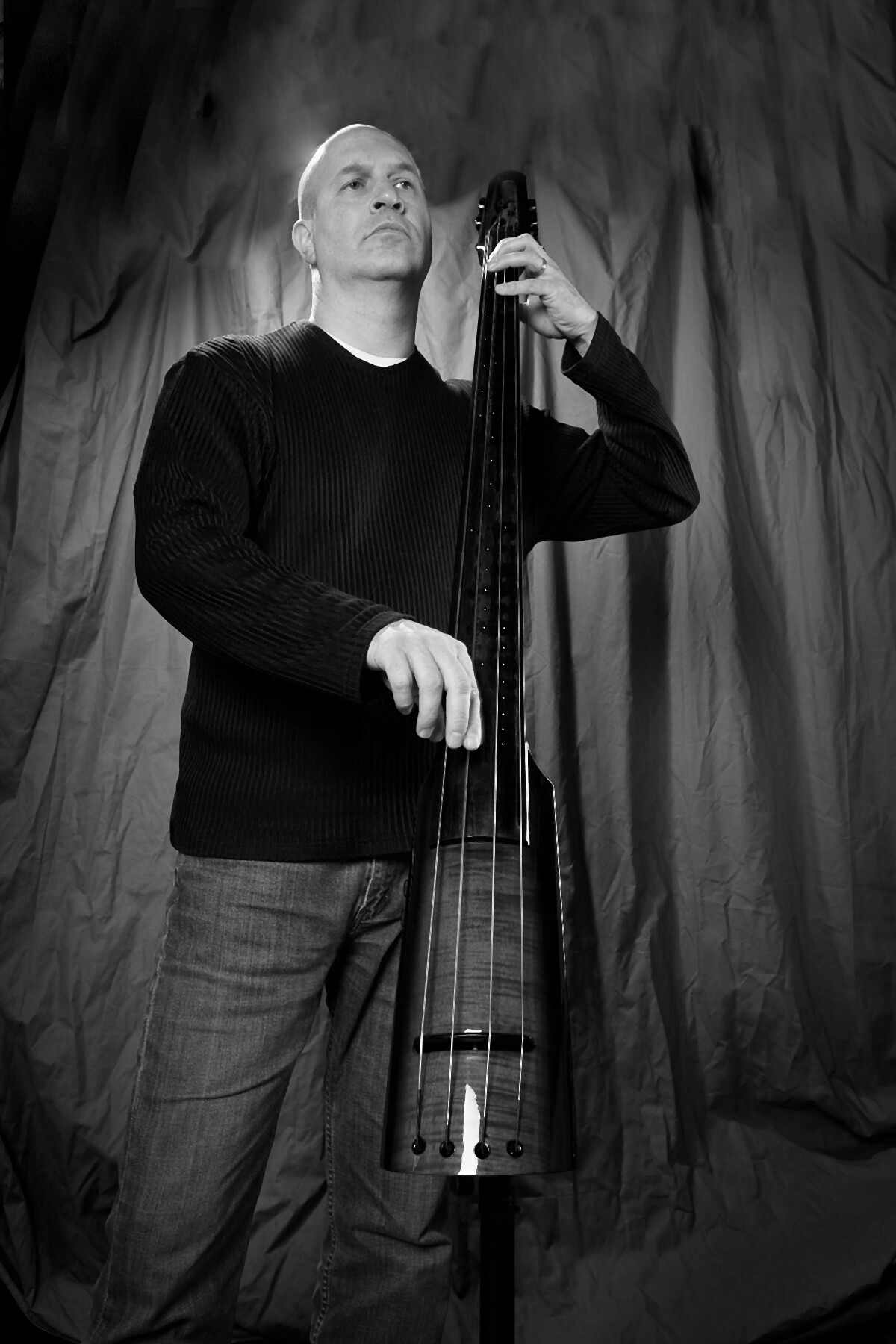 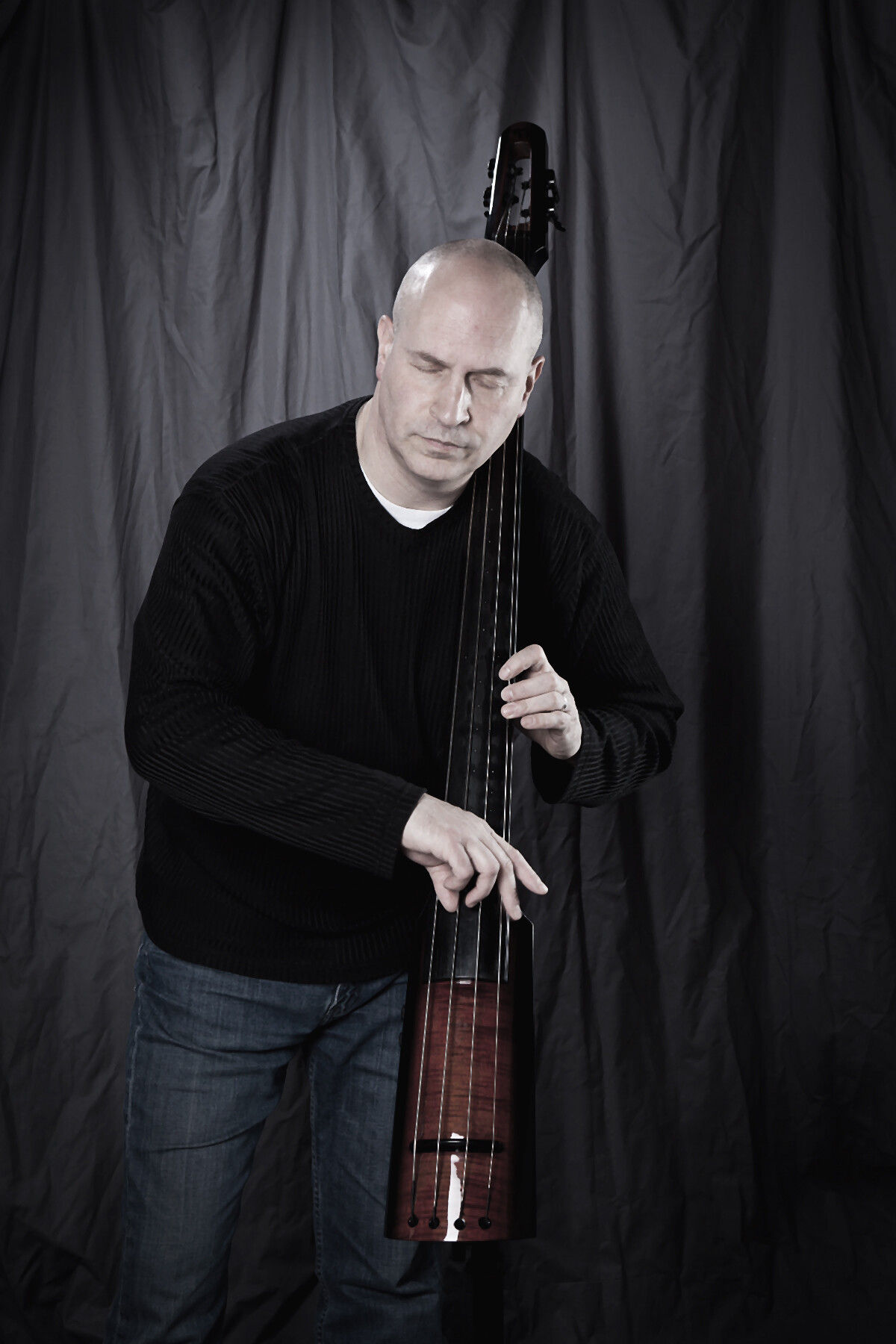 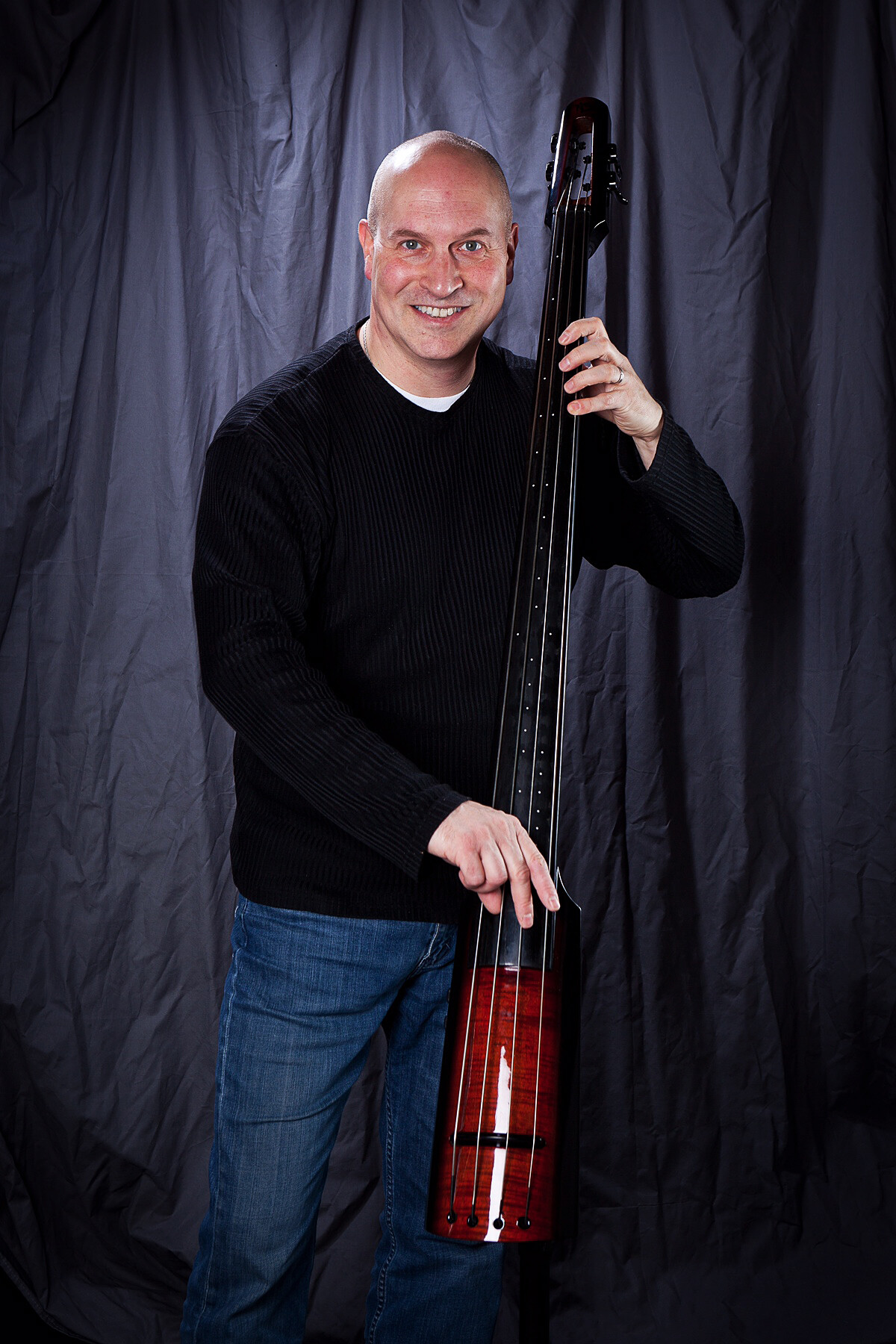 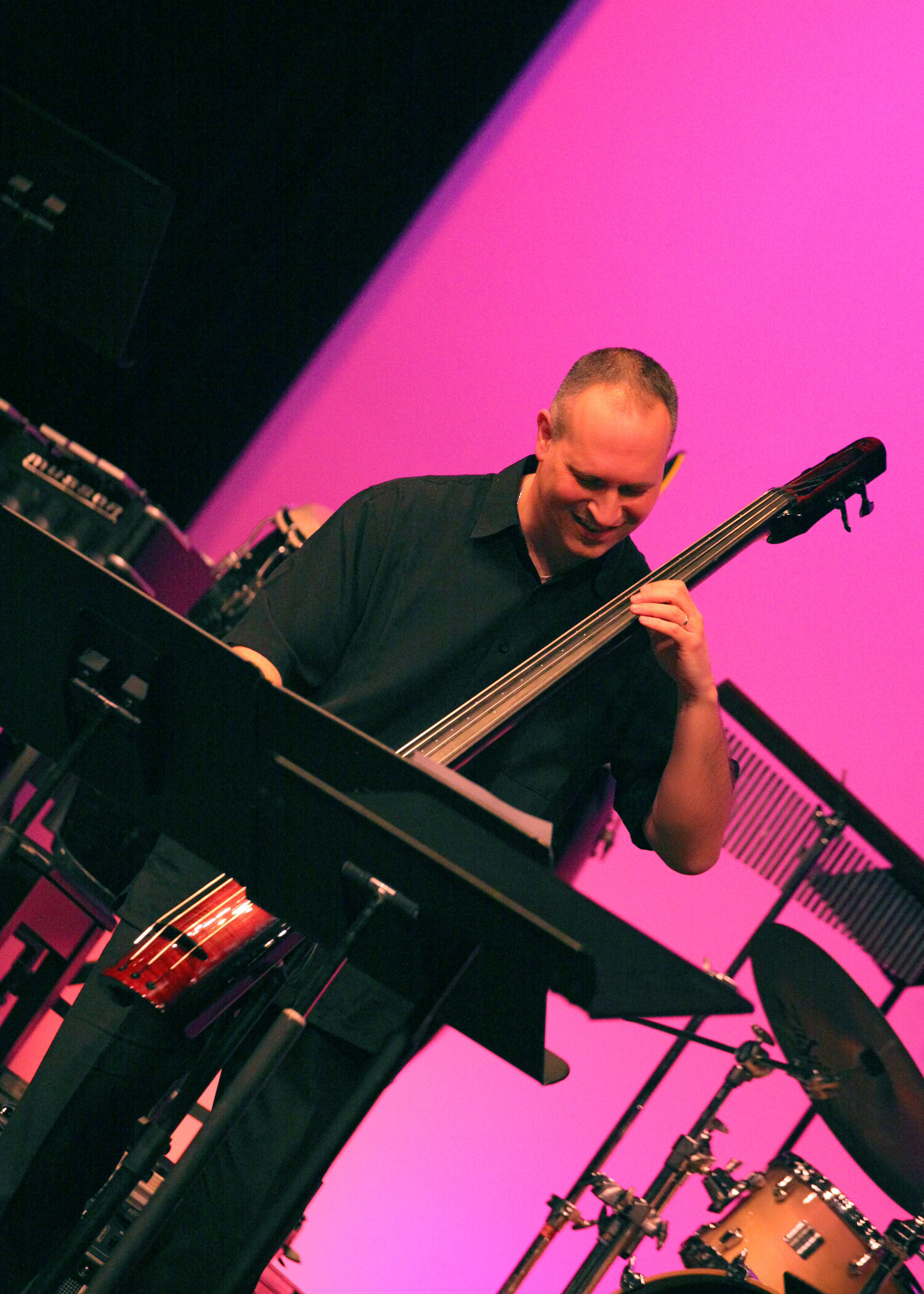