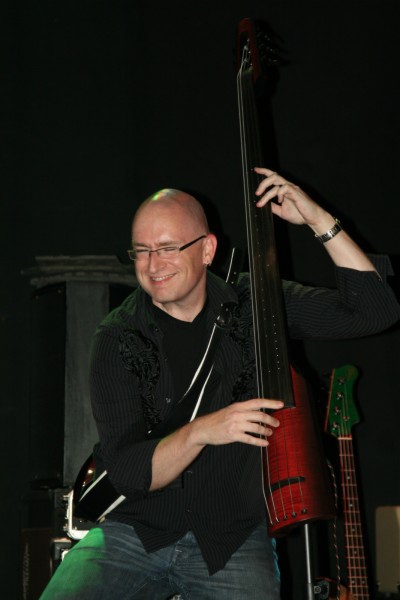 Sean is an award winning film composer, chart topping recording artist, bassist to the stars, author and respected music supervisor. His vast array of musical works transcend genres and his scores have been heard all over the world including the prestigious Festival de Cannes, Oaxaca International Film Festival, numerous Bollywood and Tollywood releases and much, much more. His presence in faith based film especially has made him a viable force in the contemporary film industry garnering numerous awards as well as placing him as one of the top composers of the genre. As an artist, Sean has been a top selling contemporary jazz persona since 2005 and has performed at some of the top festivals across the country for well over one million people during his decades long career. As a professional bassist, he has recorded and/or performed with over 100 major and independent artists ranging from Kenny Rogers to George Clinton, Keith Urban to Larry Carlton and Lady Antebellum to Gavin DeGraw. His background as a published author has been just as varied with the majority of his works being published on his extensive knowledge of the business of music. His Music Business Survival columns have appeared in such National publications as Bass Player Magazine, Christian Musician, Vintage Guitar, Premier Guitar as well as been published by the industry educational publication icon Mel Bay. He was also a contributing author for the UK released music industry book Hit Clicks 2 -Master Class alongside such music industry veterans as Gene Simmons and Paul Oakenfeld, He is currently focused on continued education for today’s next musical generation and is a contributing educator for Musicians Lab and Disney Performing Arts as well as a master clinician for numerous product manufacturers. All of this combined with his passion for the creative arts and his even greater passion for furthering the creative industries is what drove him to form this world class team and create Anam Multimedia to best serve the current content needs across the globe. 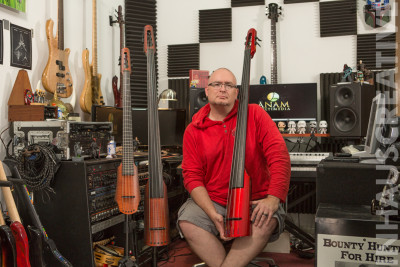 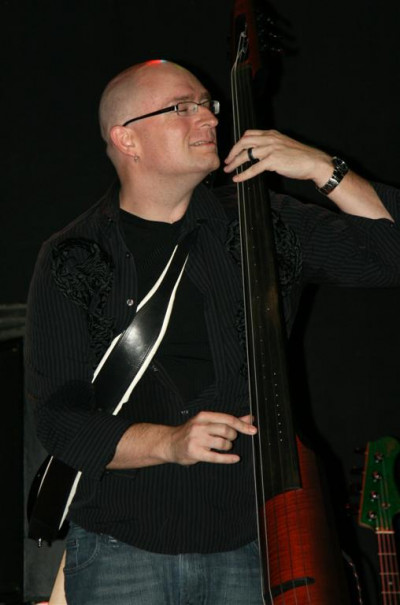 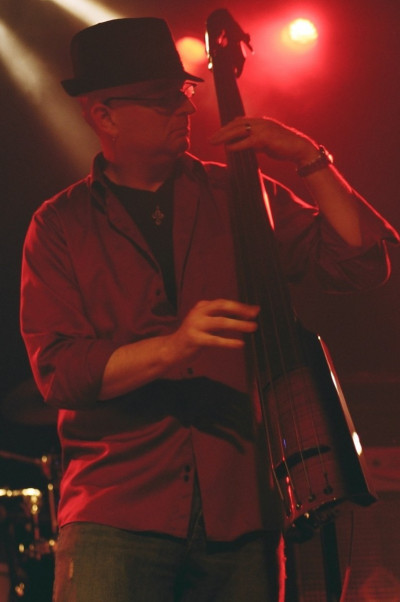 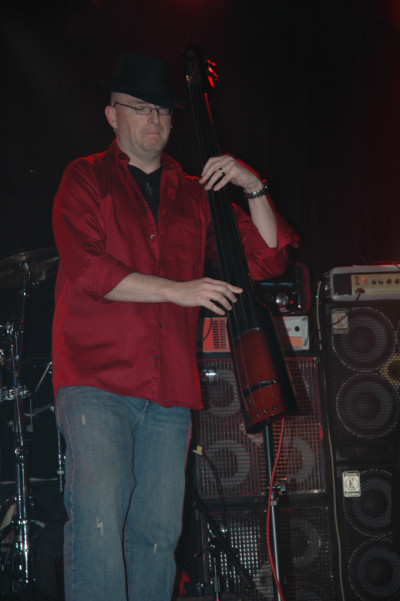