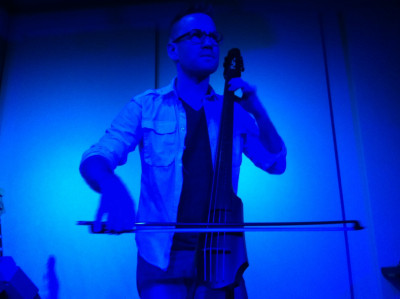 Simon Huber is a Los Angeles-based bassist and cellist. He keeps busy as a session and live player in a variety of styles.

Simon has been working and recording with many musicians and bands in a variety of musical styles, including LYNYRD SKYNYRD, Alex Band (from THE CALLING), JC Chasez (N’SYNC), Michael Landau, Gregg Bissonette, Matt Bissonette, Joel Goldsmith, Matt Rollings, Alexis Jordan, Kevin Dukes, Revis (Band) and others.

Simon started playing music at the age of 6. He graduated from the Jazz Conservatory in Austria in 2007 with electric bass. After earning a Master’s Degree in Violoncello from the University Mozarteum Salzburg in 2009, he decided to move to Los Angeles. He graduated from Musicians Institute within 6 months and has been working there also. 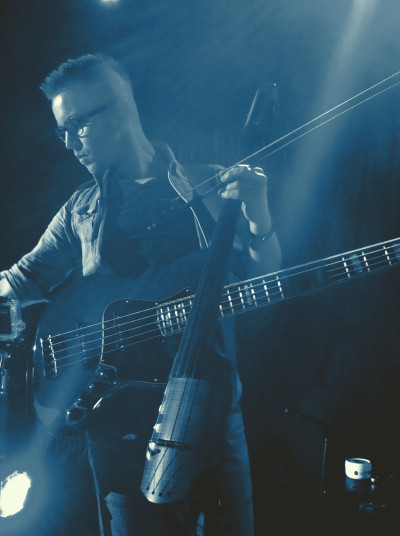 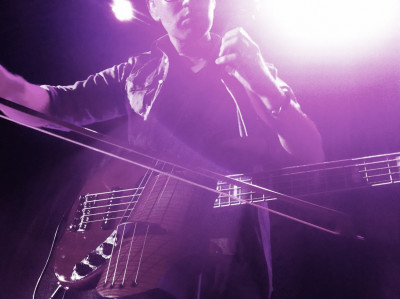 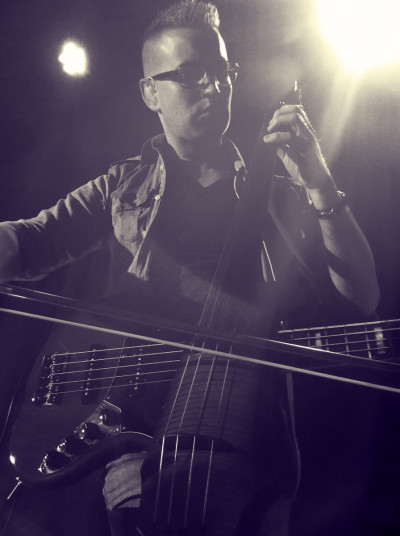