FROM JAZZ SOLOING TO CLUB GIGS, from backing singer songwriters to soloing with a 100+ piece orchestra and chorus, Louis Ochoa is finding his wings in some exciting and decidedly unique ways. 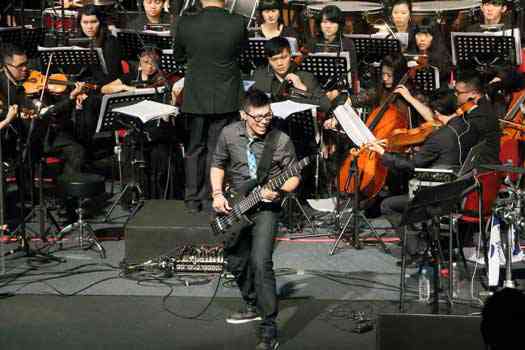 Born in the Philippines, Louis A. Ochoa moved to New York in 1998 and embarked on his formal training at the Bass Collective and the Mannes New School for Music, and then completed his studies at the Berklee College of Music in Boston. Along the way he became active in the Boston Music scene, working regularly with the likes of Jamie Lynn Hart and John Hanifin.

Louis has also gravitated towards the world of video game music. He’s been featured in critically acclaimed video game soundtracks such as Kingdom Hearts 2.5 HD Remix and Final Fantasy XV, and has performed at a variety of video game industry conventions such as PAX Prime (Seattle), PAX East (Boston), and MAGFest (Washington, DC). 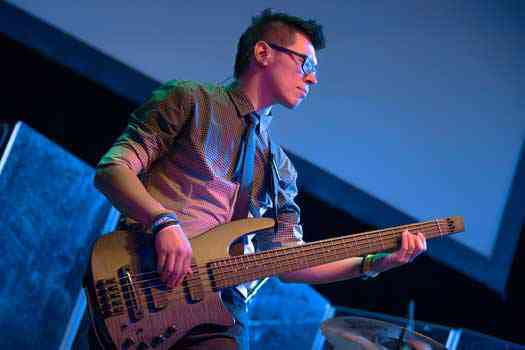 Find news and tour dates with Louis and the VGO at http://vgo-online.com/. Check out Louis’s other projects with the John Hanifin Band, Jamie Lynn Hart, LoVeSeXy a tribute to the music of Prince and Project O.N.S.