Andrea Young is a Nashville-based singer, songwriter and multi- instrumentalist. Trained classically since the age of two for a symphonic career, her natural passion for improvisation and country music eventually led her to Nashville….and an entirely different set of dreams.

She has toured and played on sessions throughout the US and Europe enjoying almost every genre under the sun. She has backed up artists such as: Marcus and Levi Hummon, Halfway to Hazard (On Tim McGraw’s “Live Your Voice” Tours), Ruston Kelly,  “One Tree Hill” actress Jana Kramer, American Idol’s Bo Bice, guitar slinger Kenny Olson (of Kid Rock), George McCorkle (of the Marshall Tucker Band), Craig Wayne Boyd of “The Voice,” Weston Burt, Sarah Davidson, among many others. Andrea has also been joined heavy-hitting house bands including Sixwire on CMT’s hit show “Can You Duet” and The Coral Reefers on the American Legacy Tour.

She has opened up shows for the likes of Darius Rucker, Brooks and Dunn, Rascal Flatts, Jason Aldean, and Charlie Daniels, etc. Highlight performances include the National Anthem for the Breeders’ Cup World Championship on violin (ESPN), an anthem performance for Houston Astros, as well as an appearance on GAC’s Headline Country. Her self- titled EP was released in January 2015.

With her band Farewell Angelina, she is part of the 2017 Taste of Country Risers Program, which highlights the best up and coming acts on the country music scene. They have been touring for the greater part of 2017 opening up for: Kenny Chesney, Jake Owen, Billy Currington, Old Dominion, Chase Bryant, and most recently finished up a tour with the Bacon Brothers.

She continues to write with Nashville’s hit-makers, perform on sessions and tours out of Nashville, and teach violin across the country. Regardless of the music she is making, her sound is truly unique and her work ethic is always inspiring. She has been fortunate to have learned from some of the very best. 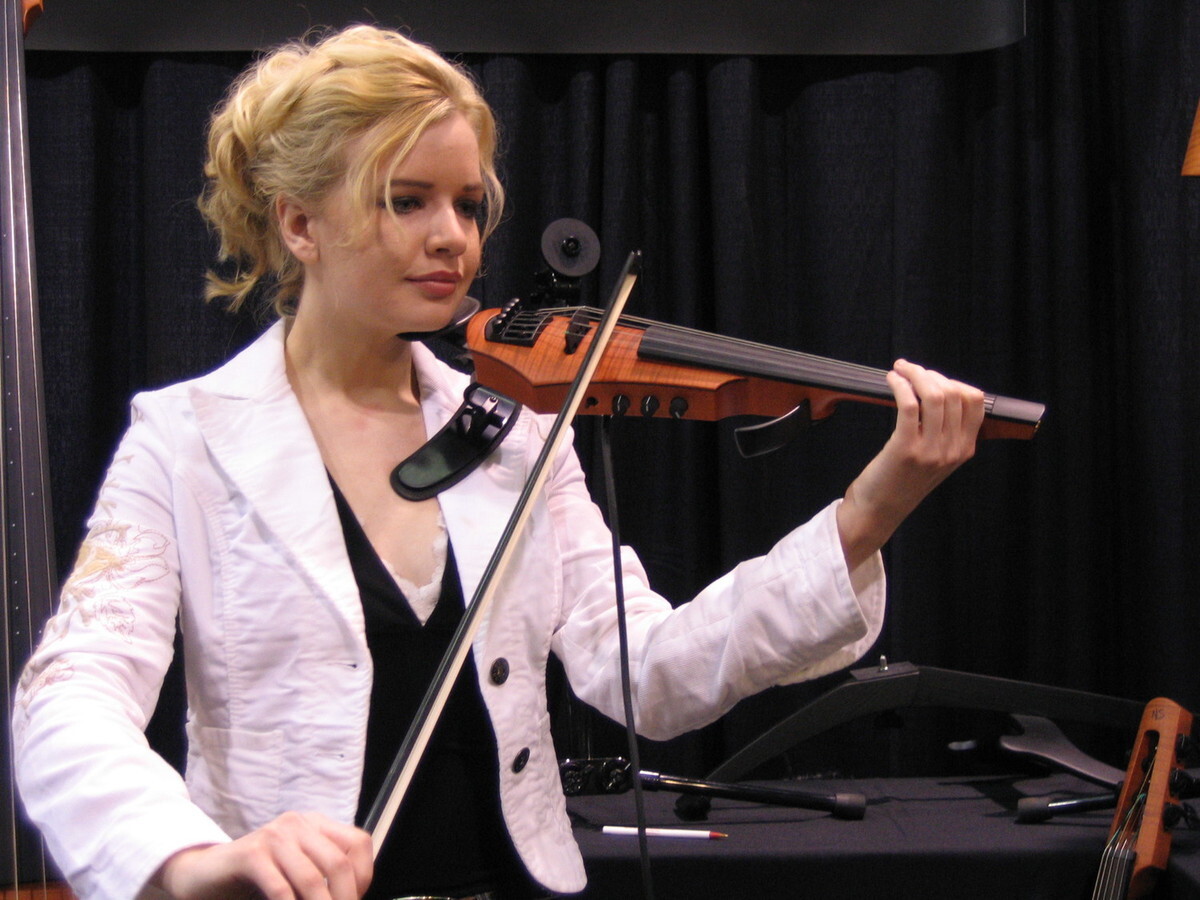 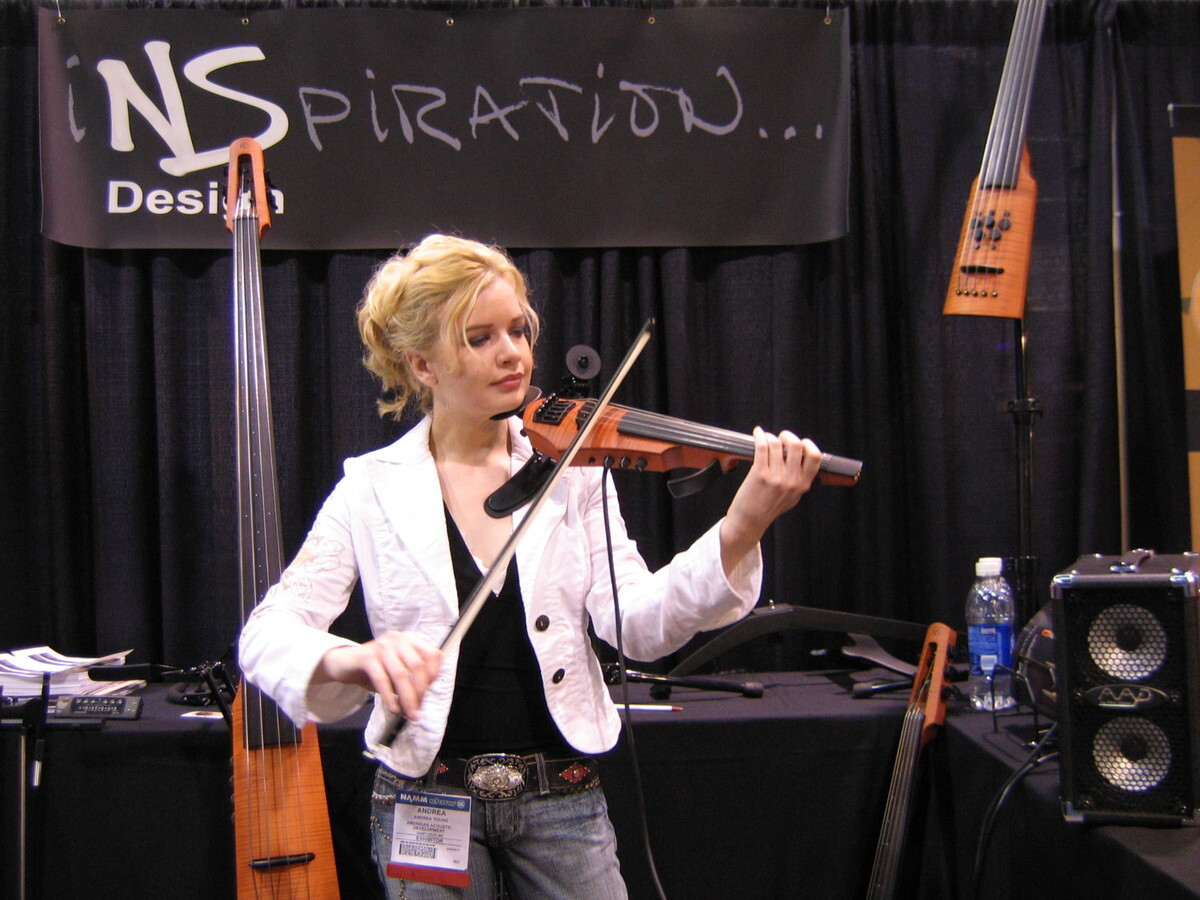