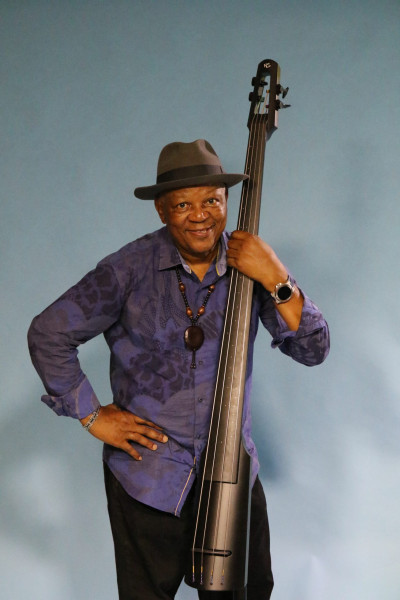 “They have the sound that I’ve been looking for. Very different, and very clear tone, and beautiful voice -a distinctive sound that I haven’t had from other basses.”

Even if they don’t know him by name, millions of fans were first captivated by Bakithi’s amazing playing on Paul Simon’s Grammy Award winning album “Graceland”. Growing up in a musical family in apartheid South Africa, Bakithi developed a unique musical style at an early age. But the injustices of South Africa’s society made a music career seem nearly impossible—until he was introduced to Paul Simon during a Graceland recording session in 1985. The pop star loved Bakithi’s playing and thus began an international collaboration that has lasted to this day. Since then, Bakithi’s circle has widened to include Harry Belafonte, Laurie Anderson, Derick Trucks and Susan Tedeschi, Mickey Hart, Grover Washington Jr., and Gloria Estefan, among others. Bakithi has also recorded four solo albums.

Bakithi began playing NS Design’s Omni Bass in 2014, and added an NS double bass shortly thereafter. He became an early adopter of the RADIUS bass guitar in 2015. In particular, he has praised the distinctive sound the RADIUS affords him. Paul Simon agrees, and the Radius has been an important part of the tours ever since. 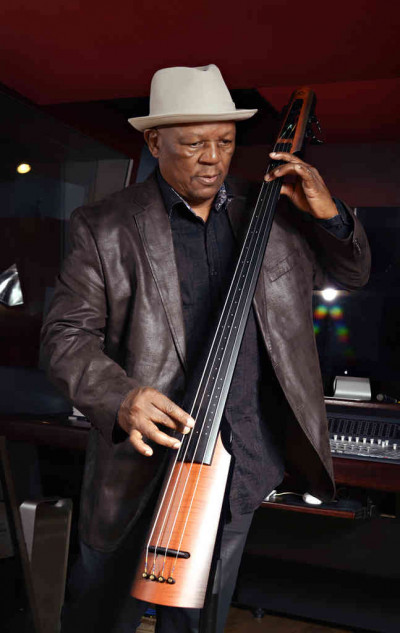 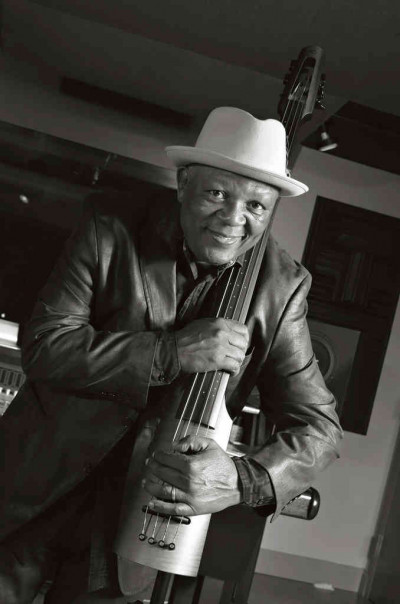 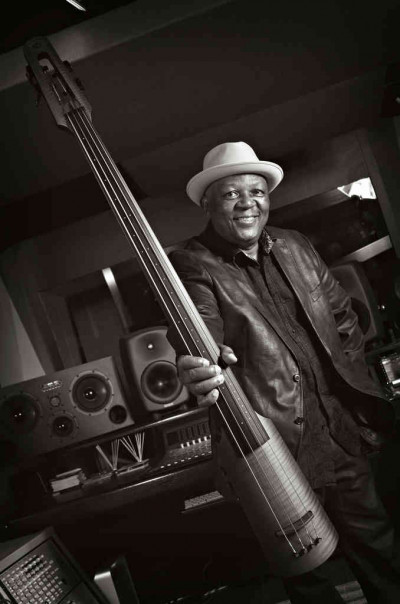 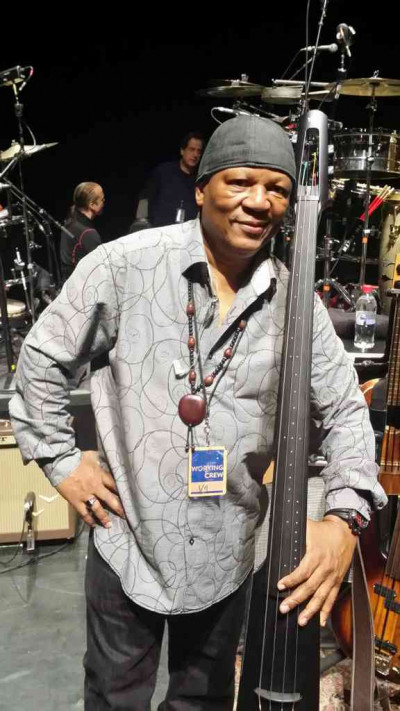 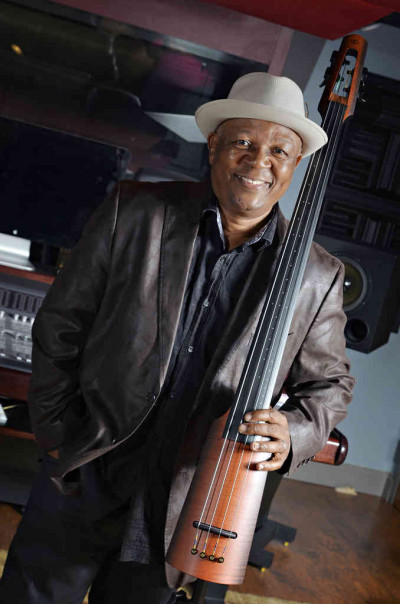 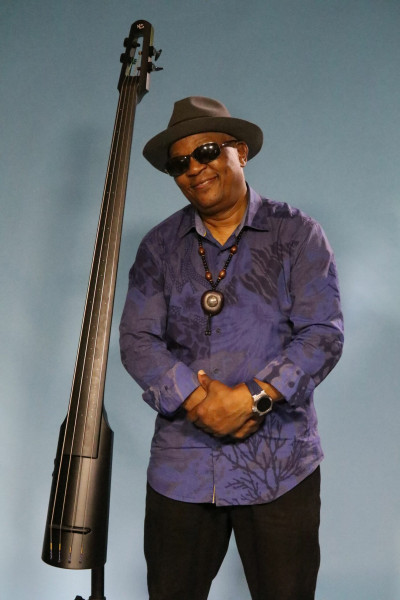 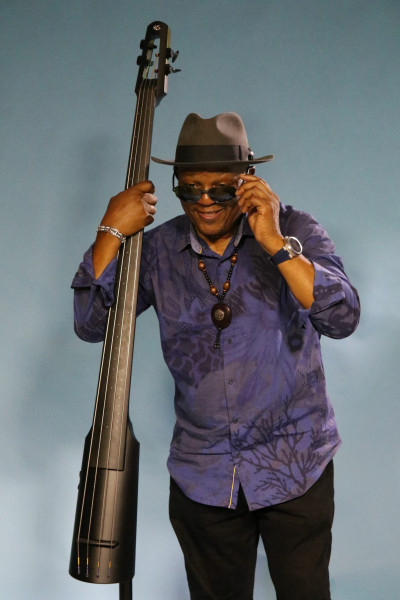 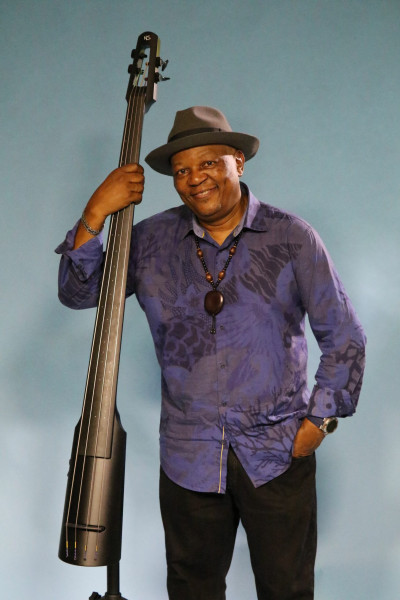