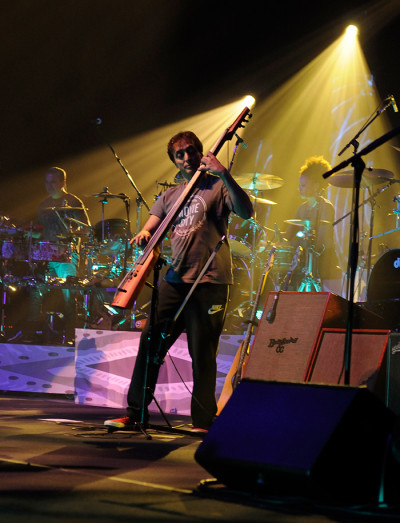 The sound is so stupidly full, it’s been fun to use.  A great way to get the upright bass sound in a Rock and Roll setting.  From a sonic and playability standpoint it’s happening.

Bassist Benny Rietveld brings an impressive resume with him. After moving to Hawaii from his native Utrecht, the Netherlands, he attended the University of Hawaii College of Music for two years. Island dates with artists such as The Crusaders, Richie Cole, Barney Kessell, Howard Roberts, Bill Mays, and Makoto Ozone followed, until he moved to San Francisco in 1983. He joined up with Sheila E.’s 1984 tour, who was then opening for Prince on the “Purple Rain” tour. Dates with Huey Lewis and the News followed that. He then signed on with Miles Davis for his 1988 World Tour, as well as working with Davis and Michel LeGrand on a Warner Brothers soundtrack.

His solo release entitled “Mystery of Faith” can be described as “odd, eclectic, yet eminently listenable music.” The CD, his first solo effort, also includes performances by Carlos Santana, Tom Coster, Barbara Higbie and other friends. The mostly instrumental collection will take you from the Middle East to Middle Earth, with various stops in between. 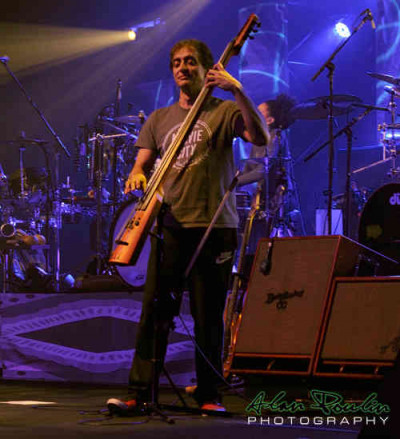