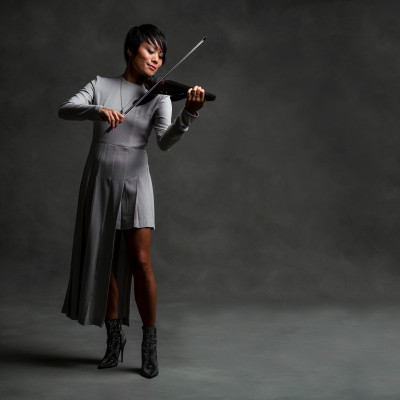 Chihsuan is an award winning multi-instrumentalist and composer. A native of Taiwan and moved to the United States at the age of 15. Being classically trained, Chihsuan acquired the skills and foundation to expand horizons beyond tradition. As an eclectic and versatile violinist, erhu player, and pianist, actively engaged in the music scene around the globe, Chihsuan’s body of work spans across a multitude of genres and reaches beyond borders. She has performed with a wide variety of artists from Yo-Yo Ma and Brian Wilson of the Beach Boys, to Kings of Leon, Lana Del Rey, and Regina Spektor, and has even played for His Holiness the Dalai Lama.  Chihsuan is a long-standing member of the legendary Corky Siegel’s Chamberblues, and half of electronic/acoustic duo ESCP. She also performs regularly with flamenco ensemble, Las guitarras de España, and global music and dance collective Surabhi. Chihsuan continues to collaborate and record with a variety of world class artists, and in 2014 released her debut solo EP Ways to Say Hello, a mix of original compositions. She is currently writing and recording the debut album for ESCP. 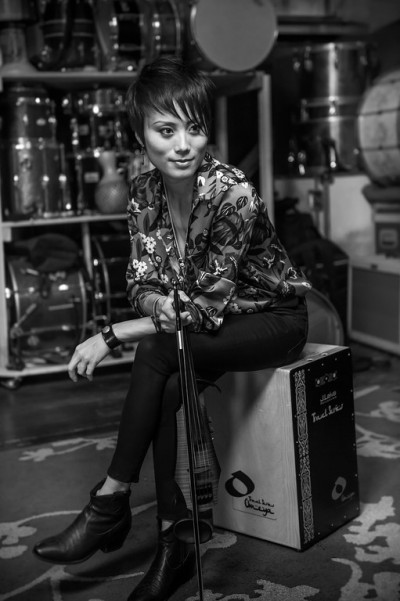 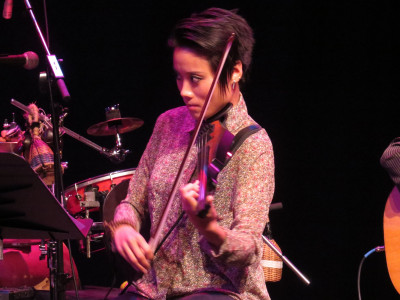 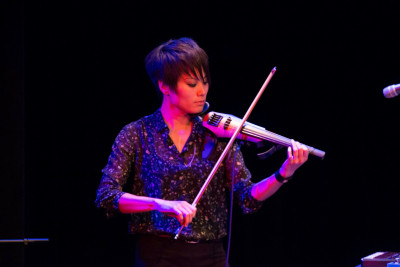 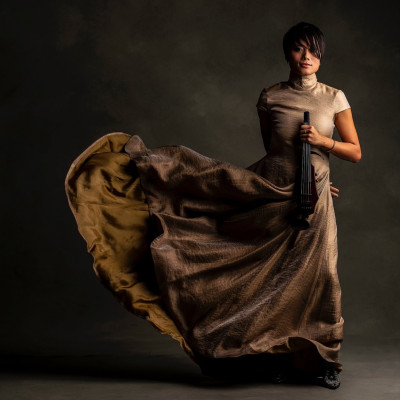 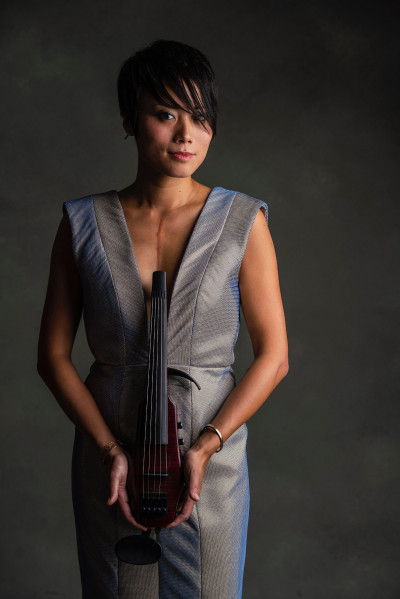