Four-time Grammy Award-winner Eugene Friesen is active internationally as a concert and recording artist, composer, conductor and teacher. Eugene has worked and recorded with such diverse artists as Dave Brubeck, Martin Sexton, Toots Thielemans, Betty Buckley, Dar Williams, Will Ackerman, and Dream Theater.
Eugene’s passion for improvised music has been featured in concerts all over the world with the Paul Winter Consort and with Trio Globo (Friesen, Howard Levy and Glen Velez). He appeared on Garrison Keillor’s “A Prairie Home Companion” playing with Keillor and superstar soprano Renée Fleming and has performed as a soloist at the International Cello Festival in Manchester, England; Rencontres d’Ensembles de Violoncelles in Beauvais, France; the World Cello Congress in Baltimore, Maryland; and the Rio International Cello Encounter in Rio de Janeiro.
A love for children and music education led Eugene to create his popular program for young audiences, CelloMan, and has fueled his work teaching new cello techniques and improvisation in the United States, Asia, Europe, Egypt, and South America.
Recording credits include five albums of original music, more than 30 CDs with the Paul Winter Consort, and hundreds of tracks featuring his rapturous cello playing on instrumental albums, films, and television scores.
Eugene is an artist-in-residence at the Cathedral of St. John the Divine in New York City, and on the faculty of the Berklee College of Music in Boston. 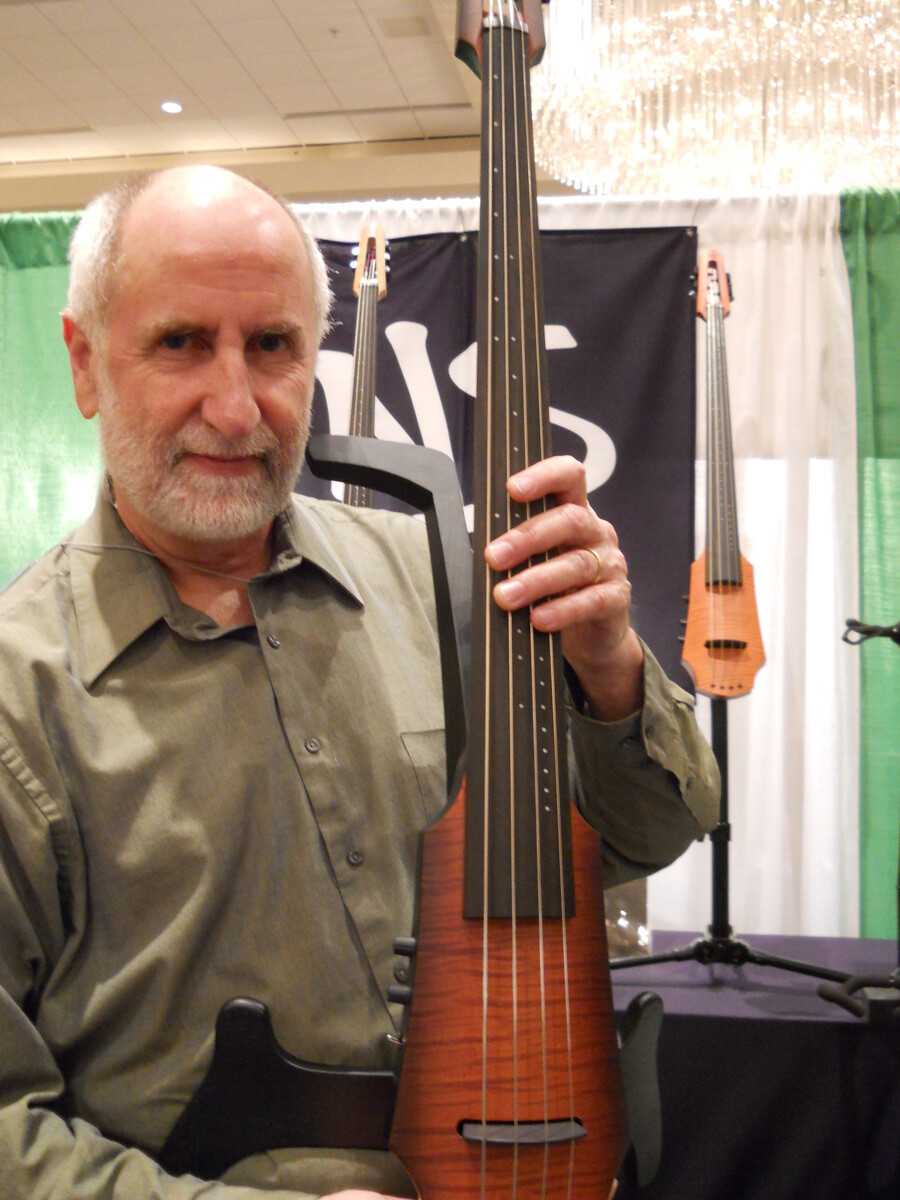