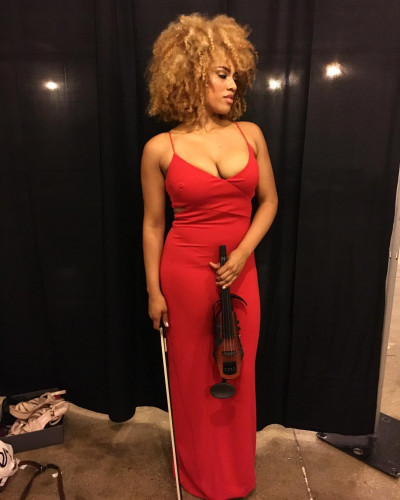 NS is my go to electric fiddle. Great sound, look, and comfortable to play.

Ezinma (eh-zee-mah) first picked up the violin when she was three-years old. Born in Lincoln, Nebraska to a Guyanese father and a German-American mother, Ezinma’s mixed cultural and ethnic background influenced her musical upbringing and helped mold her into the versatile artist she is today. Growing up, there was a melange of music booming from the stereo: Parliament, Bill Monroe, Bob Marley, Van Morrison, Billie Holiday, Earth Wind and Fire, Bob Dylan, and Roberta Flack to name a few. These artists—along with her classical study of Bach, Beethoven, and Mozart—were influential in Ezinma’s development and continue to inspire her today.

In 2012, Ezinma moved to New York City to pursue her professional career as a classical violinist. In New York, she performed with string quartets and orchestras at Carnegie Hall, Lincoln Center, and Madison Square Garden. While classical music will always be a passion for Ezinma, she felt a strong need to present the world with a different side of her and a new context for the classical violin. Since then, Ezinma has collaborated with jazz, R&B, pop, hip-hop and electronic artists such as Beyonce, Stevie Wonder, Mac Miller, and Clean Bandit.

Ezinma’s style cannot be limited to one genre. Her music is a blend of virtuosic melodies and orchestral soundscapes with hard hitting beats. This fusion, this juxtaposition of seemingly unrelated worlds, allows Ezinma to connect with diverse audiences and communicate her passion in a way that is uniquely her own. 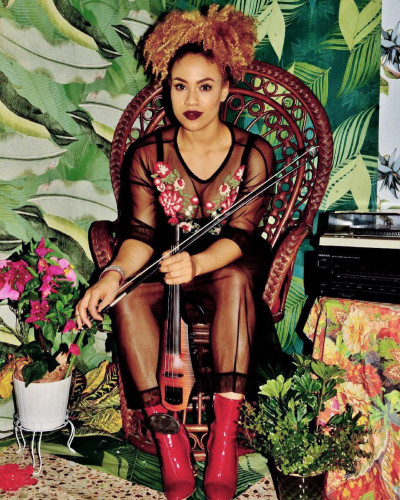 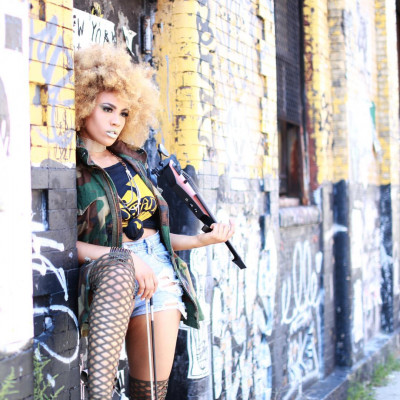 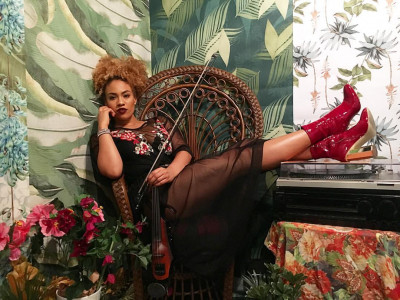 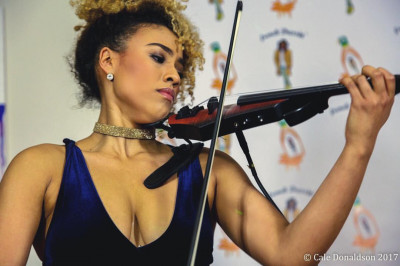 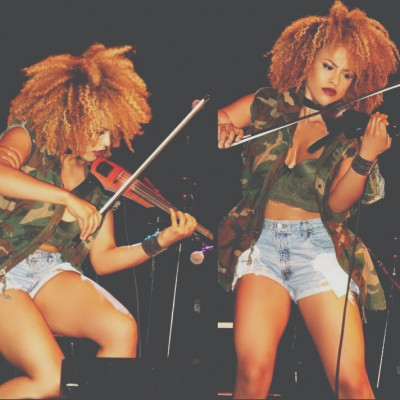