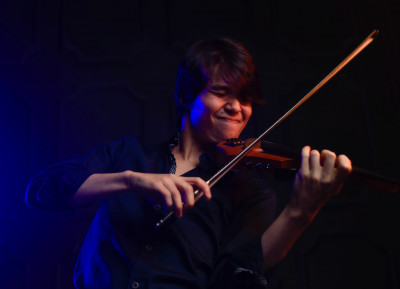 The NS CR4 violin provides a versatile sonic palette for the artist to access. I love being able to dial in both the sonic purity of an acoustic violin and the dynamism of the electric world. The sleek design also dazzles and brings a futurist aura to the stage.

Jonathan Miron’s desire to connect with audiences of all cultures has inspired and taken him on an expansive journey to broaden his artistic palate – from collaborating with members of Yo-Yo Ma’s SIlkroad Ensemble; to appearing with Tony and Grammy Award winner Ben Platt at Clive Davis’ famed pre-Grammy party; to impromptu jams with Grammy-nominated Cuban percussionist Pedrito Martinez at NYC’s 92nd Street Y.

A graduate of The Juilliard School, Jonathan’s performance career has taken him to acclaimed concert halls around the world – including solo engagements at The Louvre Museum in Paris, Kennedy Center in Washington D.C., and the National Centre for the Performing Arts in Beijing.

In collaboration with cellist Philip Sheegog, Jonathan’s award-winning duo ARKAI creates genre-bending music that explores diverse sound worlds and charts new possibilities for what instrumental music can be. Winners of the 2021 Astral Artists National Auditions, ARKAI’s engagements have included performances at The MET, Rockwood Music Hall, Joe’s Pub, Chateau Marmont, Lincoln Center, and Carnegie Hall. Their electronic debut composition, “Letters from COVID”, was featured at TED@PMI for a global audience of over 30,000 people from 182 countries. 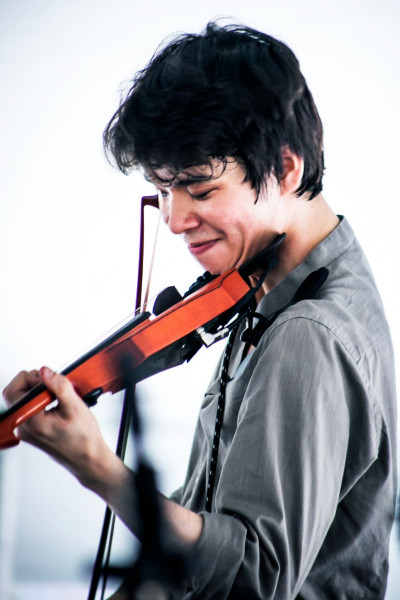 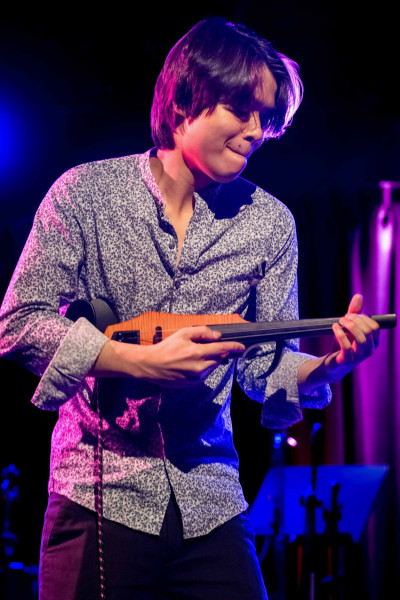 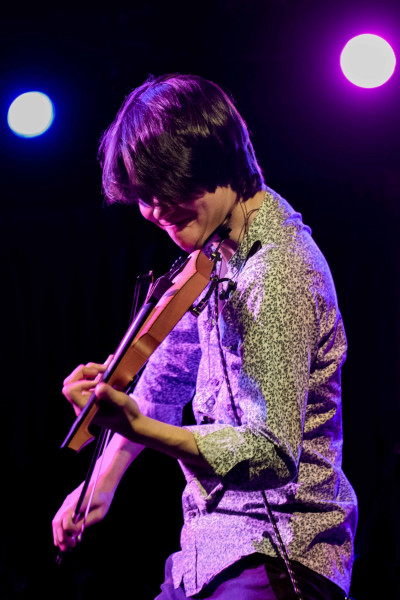