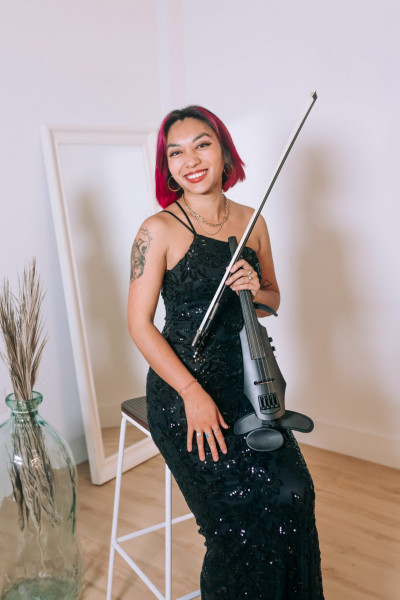 My NS Violin is the first and the only electric violin I’ve ever purchased and played and I will never go back. From the design to the absolutely beautiful sound it produces, I absolutely love it and it’s a great conversation starter because everyone is so curious and intrigued when they see and hear it!

Rose performed solo center court in game for the Golden State Warriors, was interviewed and performed on KRON4 News Live in the Bay TV, and performed sold out shows with award winning artists Tony! Toni! Tone!, Michael Buble and the Trans Siberian Orchestra. 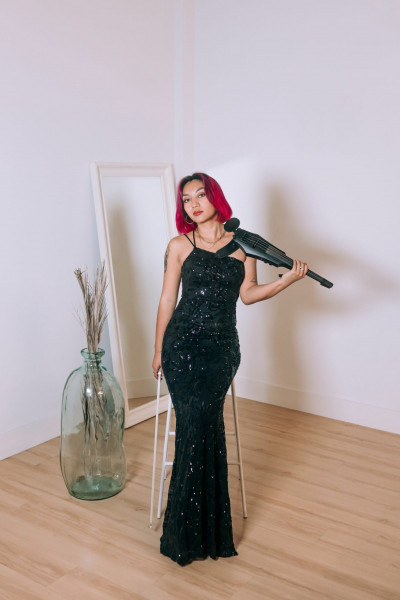 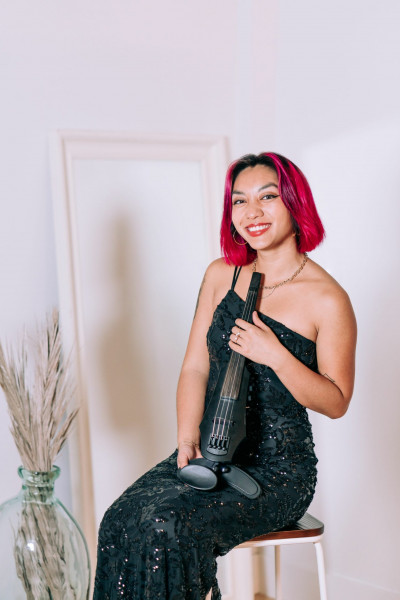 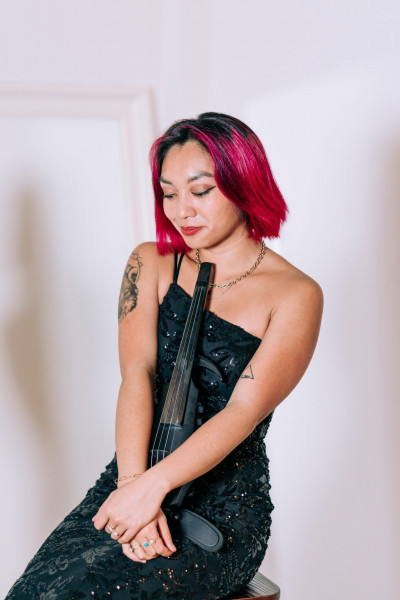 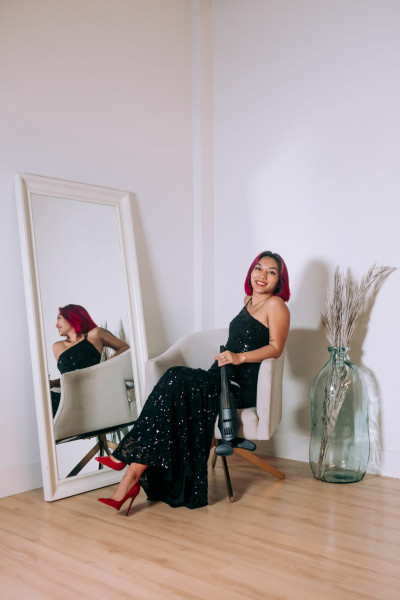 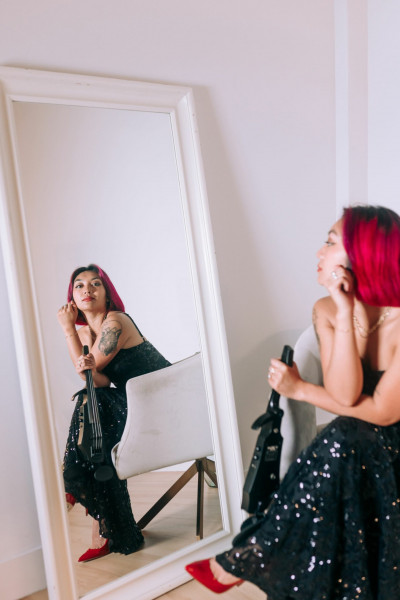