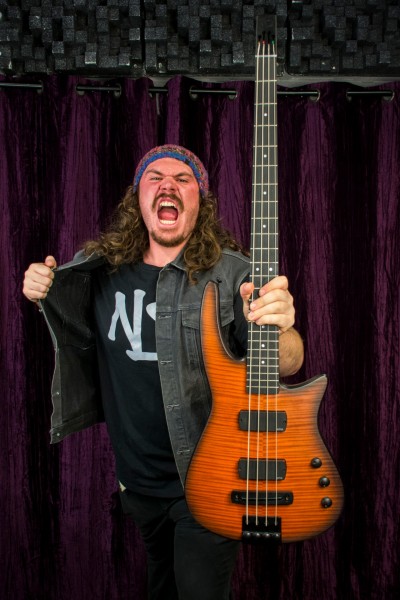 “I have finally found a bass that can dial in every sound within seconds.  When you have found an instrument that makes you play better, then you have found something rare.  For me that instrument is “The NXTa Radius 4 Bass”.  My style of playing requires a lot of slap and pop within the song itself, this bass will cut through in any band situation, any style.  The clear crisp tones are honestly unmatched, and the lightweight body style is perfect for players who are gigging every day. This is by far the funkiest bass I own, a bass that makes creating music easier”

Steven Harding’s current projects include working with “The Voice” contestant “Will Champlin”. Currently Will and Steven are preparing a live set for local and touring shows.  Steven’s other gig is his band called “Groov Underground” which has newly hit the local music scene in Southern California. Much to the excitement of local fans, the music that will come from these new projects will deliver their sound all over the country. Steven’s bass grooves bring an exciting, newfangled sound that combines old and new rock together with blues and funk, which he has made his own and is certain to gain interest and entertain audiences from all over.

The development of Steven’s unique style is the result of several genres of musical influence. While growing up, his favorite music came from the 1960’s and 1970’s bands and the bass players during that time period have been the most influential on his sound today. He surrounded himself with music from jazz, blues, and funk artists, which greatly influenced his development as a bass guitarist. He is keen to point out that everything he listens to directs his musical development in some way, however, he would certainly include Marcus Miller, Lewis Johnson, Paul McCartney, Thundercat, Bootsy Collins, Phil Lynott, Jaco Pastorius, Jack Bruce, Lemmy Kilmister, and John Entwistle as amongst his biggest influences. 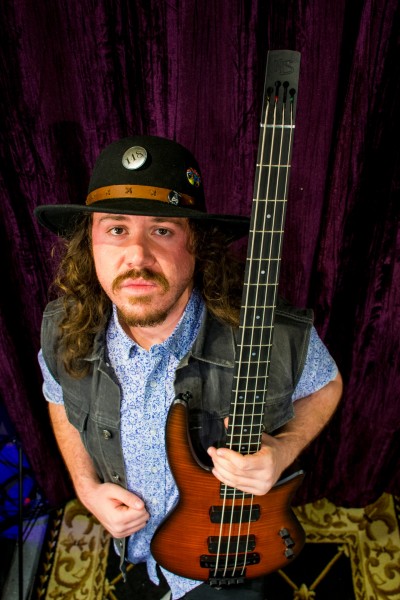 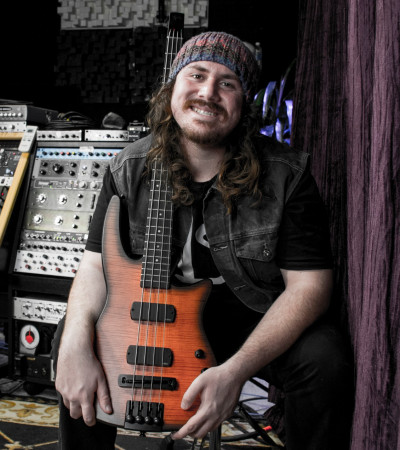 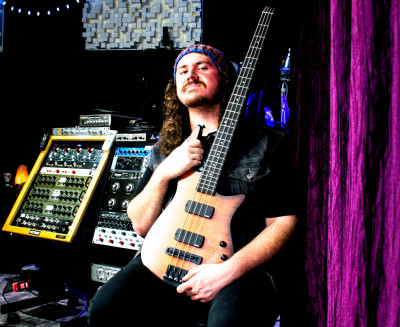 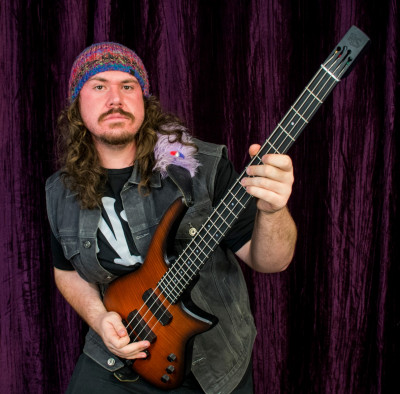 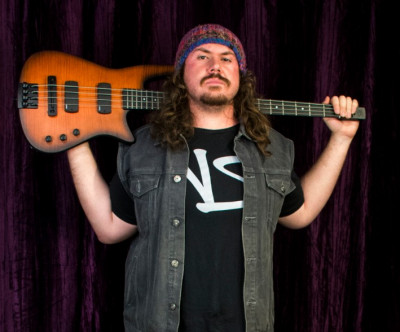