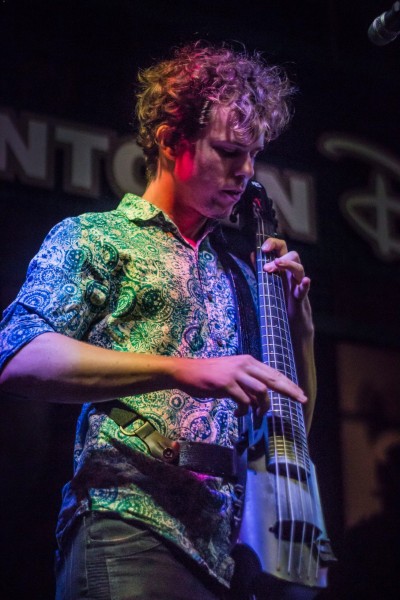 NS Fretted Cello Artist Brian Webb releases his first solo debut as Lovejack with his first single Bodies.  With his NXTa Fretted Cello, voice, guitar and occasionally a piano, Lovejack is described as a “dark pop solo artist…whose twisted musicality spins love and sorrow into a complex, heartfelt call for attention…creates music to comfort you in those moments you are not okay.”

Brian performs and records with the alternative folk-infused pop group Streetlight Cadence who’s charming videos and songs encapsulate the youthful and quirky musings of these exciting performers and songwriters.  SLC received their first Emmy Award nomination in 2019 with their TV series Will Play For Food and their newest release Momentary.  Check out Brian’s premiere video single Bodies as well as his delightful TikTok channel.

Streetlight Cadence is an alternative folk pop trio. Jonathon (violin), Jesse (accordion) and Brian (cello) began as street performers in 2010 in Honolulu, Hawaii, playing for tourists while earning grocery money as college students. The band had a strong desire to stand out from other music groups, thus Streetlight Cadence has always moved towards unique instrumentation and arrangements in their music. The group takes inspiration from and has been described as a cross between Mumford and Sons, The Lumineers and One Direction. In addition, the classical instruments, family-friendly brand and storytelling-songwriting style attracts older audiences, making Streetlight Cadence a group enjoyed by people of all ages. Jonathon, Jesse and Brian can be described as fun-loving, energetic and demonstrate an enormous love for music and friendship in their live performances 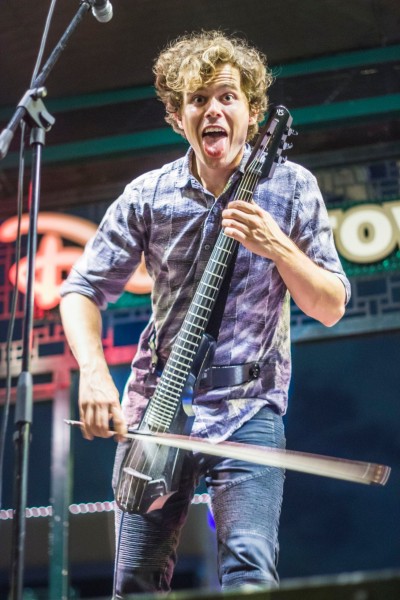 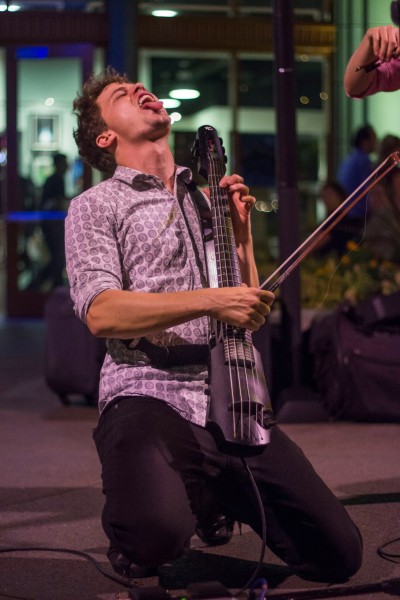 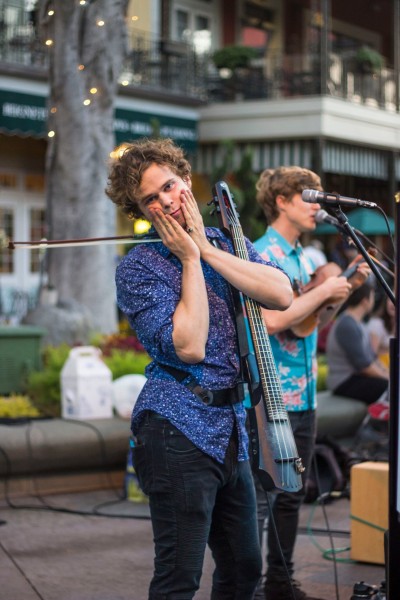 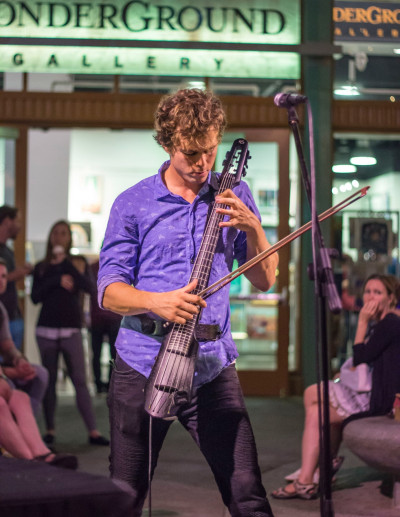 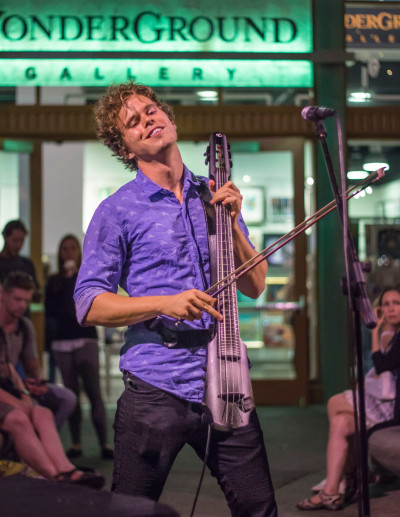 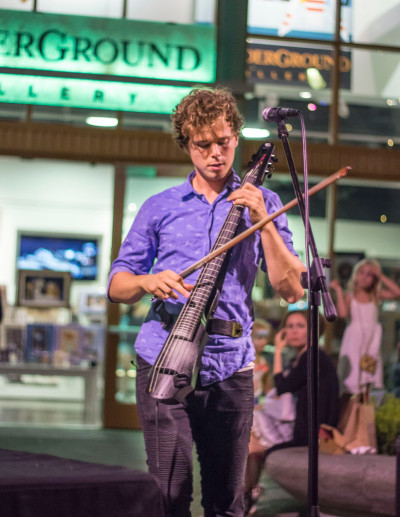 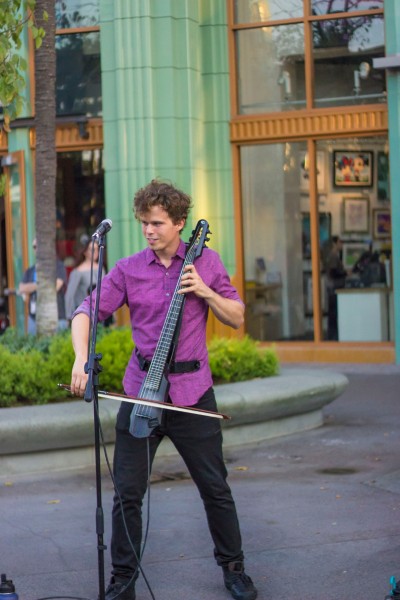 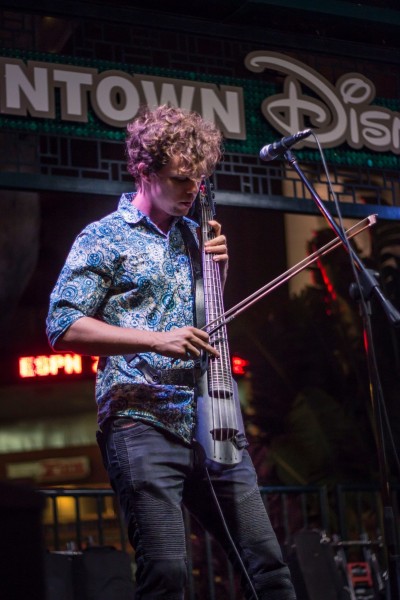 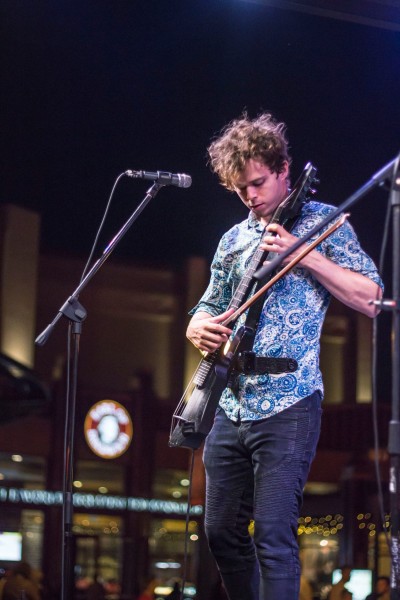 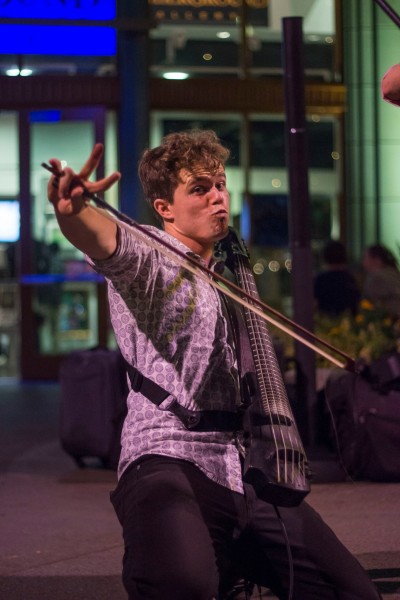 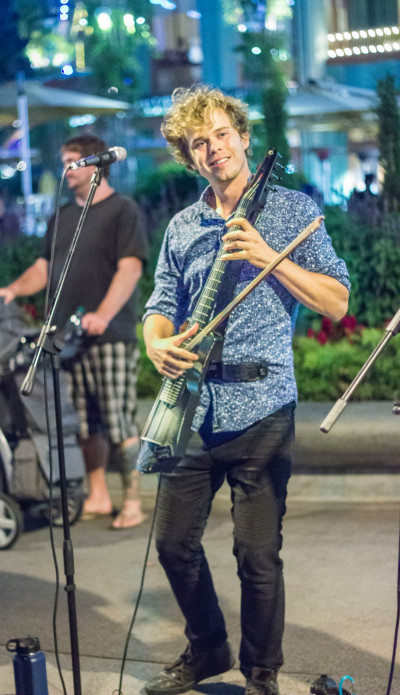 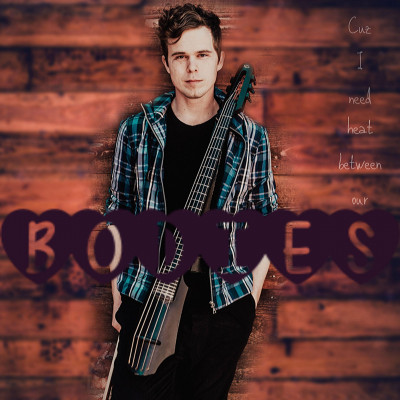