NS Design has launched an NS Instrument Registration Form on our website. Registering your NS instrument helps us serve you better if you need to request technical support from us in the future. When you complete your registration, we will issue you an NS ID number for your instrument that you can refer to in future communications with us. END_OF_DOCUMENT_TOKEN_TO_BE_REPLACED 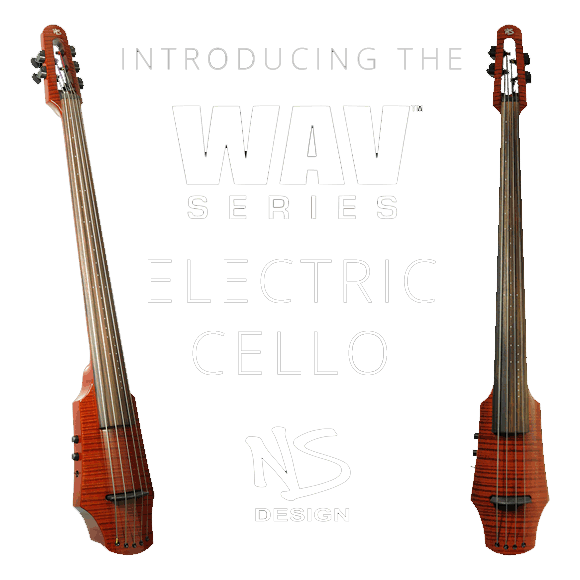 For the cellist venturing into the world of the electric, this instrument offers the combination of design, performance and affordability exceeding any other instrument in its class. END_OF_DOCUMENT_TOKEN_TO_BE_REPLACED

NS Artist Abi Loutoo is a prodigious cellist and multidisciplinary artist. Her performances combine movement and music with an energy that excites the eye, ear and heart. 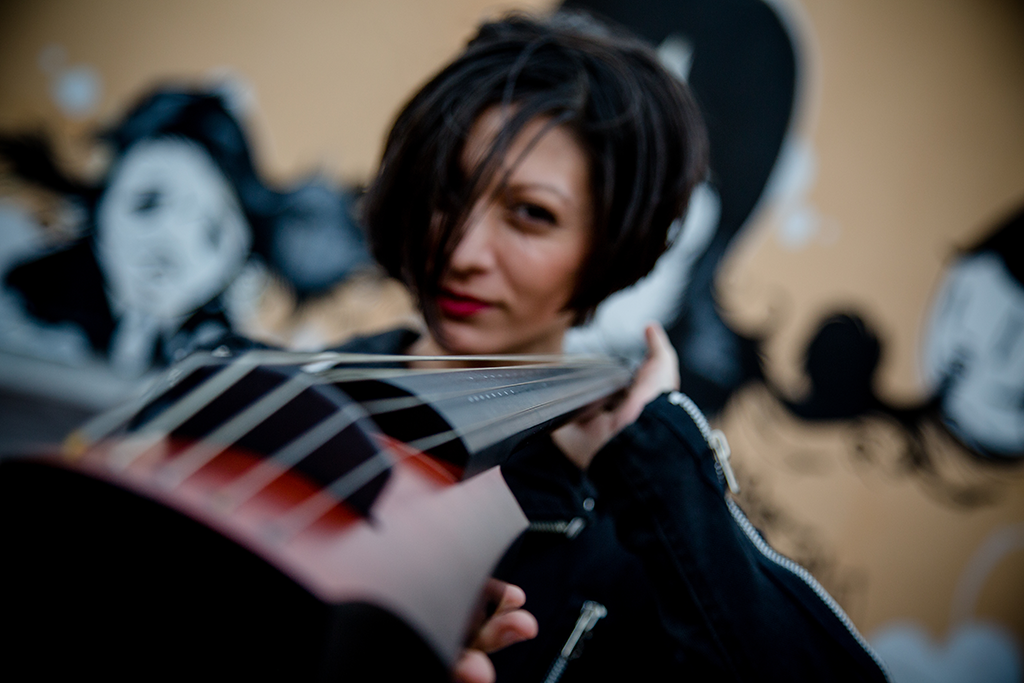 At only five years old, after piano failed to spark her interest, Abi started playing the cello. Within five years she had played for Robert Cohen and appeared on television with Yo-Yo Ma in a Master Class at the World Cello Congress. END_OF_DOCUMENT_TOKEN_TO_BE_REPLACED

“Watching For Foxes make every song feel like it’s that half-triumphant, half-weary, all-around cathartic march up the hilly knoll towards the unknowable-yet-still-hope-splashed horizon, as if every song were the build up to the closing credits of the indie-arthouse film of the story to your life. ” – Jeff Milo (Detroit Free Press, PASTE) – DEEP CUTZ END_OF_DOCUMENT_TOKEN_TO_BE_REPLACED 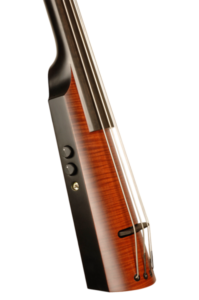 With the launch of the new NXTa series, Ned Steinberger and NS Design herald the introduction of battery-free, high performance active electronics for the full family of NXT instruments. These include the violin, viola, cello, Omni bass and double bass. The new capacitor-powered custom circuitry, designed for NS Design by Mi-Si Electronics Design, END_OF_DOCUMENT_TOKEN_TO_BE_REPLACED

These are the words I was greeted with on a Tuesday morning during my last week of the summer at Interlochen Summer Arts Camp.  Cello student, Luis Enriquez, from Belgium, has been a student at Interlochen for the past 3 summers and has been part of numerous performances where I would solo on my CR4 or 5 violin with my Intermediate Concert Orchestra on the famous Kresge Hall stage.  I must admit, when he told me he was getting a new NXT 5 string cello, it didn’t come as a big surprise.   It was, however a great thrill.  Luis brought the instrument to the next rehearsal and showed it to me and the rest of the orchestra with great enthusiasm.

Earlier in the summer, we had spoken about the possibility of him getting the NS Design instrument.  We had discussed amps, effect processing, and possible choices of  retailers as well.  In the end, I know the NXT 5 cello will be a great choice for Luis as he begins his electric journey on the cello.  He also picked up a small effects processor which led to  a great discussion about reverb, delay, and “mix.”

This is how NS Design and music education fit together so neatly.  Kids want to be creative.   Kids get inspired.    Kids spend more time with their instrument and build their skill set as musicians.    Everybody wins!!

Congrats, Luis.  I can’t wait to hear what you come up with as you begin to develop your technique on your new instrument,  new ideas as a result of the technology, and your new style of playing with your 5 string electric cello!