Be sure to check out his fun looping improvisation on his NXT Cello for the Berklee World Strings Department.

The NAMM Show 2020 Ultimate Jam Night is a concert that brings all the legendary and top musicians of the world to play music together on one stage. This year’s stellar performances included NS Artists Quartet405 with violinists Eliza James and Rebecca Schlappich Charles, violist Jayna Chou, and cellist Danica Pinner rockin’ their NXTa’s! Check out the amazing photographs of the show taken by NS Artist Noor Che’ree of Cookie Monstah Media.

END_OF_DOCUMENT_TOKEN_TO_BE_REPLACED

Winter NAMM 2020 at the NS Design Booth has been lively with NS Artists and friends. Stop in to say hello if you’re in the neighborhood. Hall D #4729.

END_OF_DOCUMENT_TOKEN_TO_BE_REPLACED 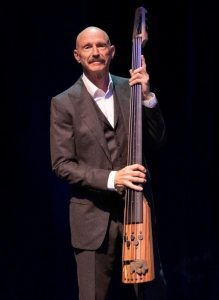 NS Artist and esteemed bassist Tony Levin and his long-time band mates in King Crimson are embarking on their 2019 50th Anniversary Celebration American Tour.   With his CR5M Upright Bass, Tony and the rest of the KC camp will be ploughing through their extensive history of fan favorites. END_OF_DOCUMENT_TOKEN_TO_BE_REPLACED 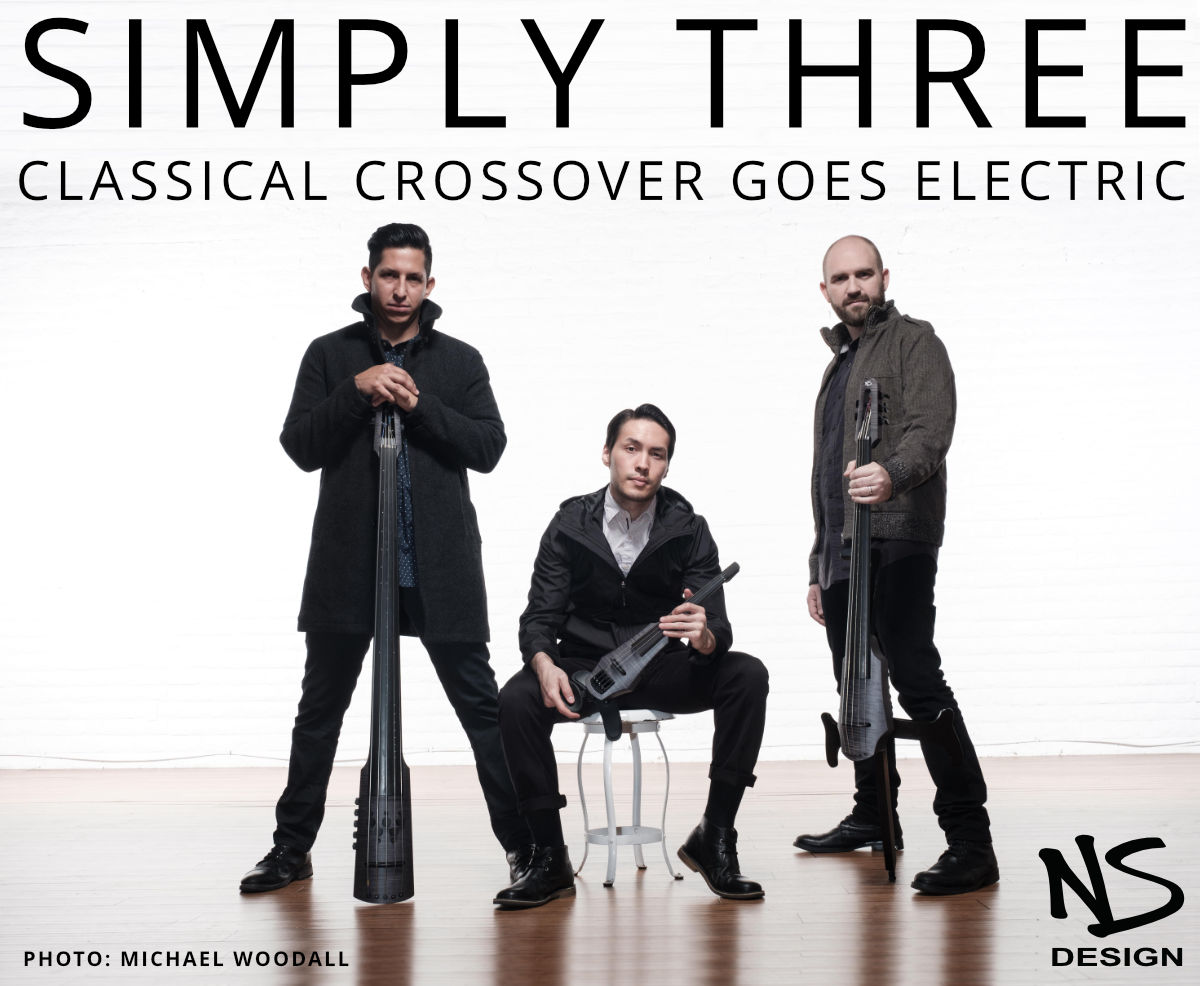 Classical crossover trio Simply Three plays music that is anything but simple. END_OF_DOCUMENT_TOKEN_TO_BE_REPLACED 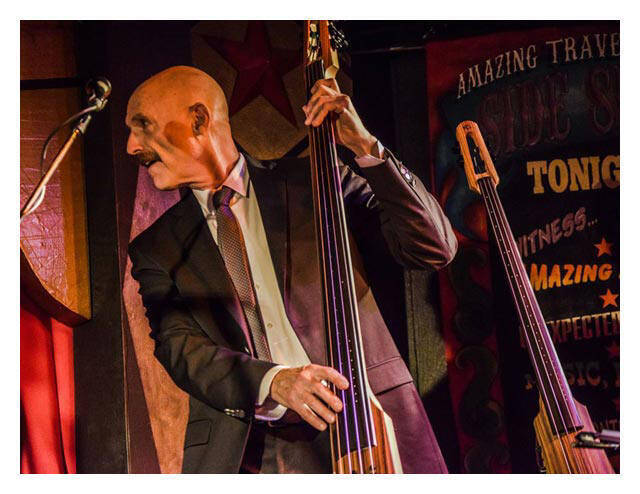 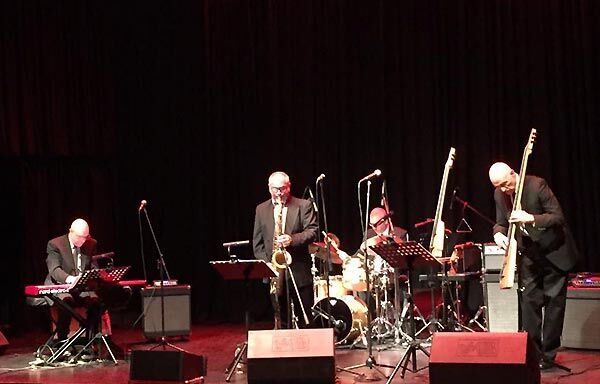 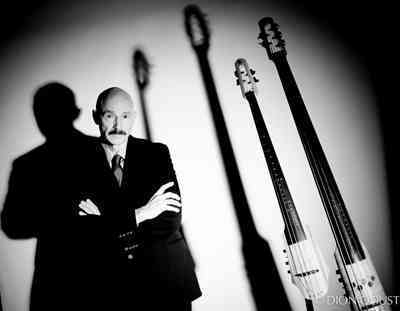 NS Design is proud to announce the appearance of The Levin Brothers at our booth at NAMM 2015 – January 21 – 25 in Anaheim, CA. The Levin Brothers are, of course, bassist Tony Levin (Peter Gabriel, King Crimson, Stickmen, etc.)—who is this year adding the NS Cello to his repertoire—and his brother Pete Levin on keyboard. The Levin Brothers will certainly be bringing the “cool” swinging grooves to the NS Booth this year and we can hardly wait!

Be sure to check out their self-titled debut album and upcoming tour at thelevinbrothers.com/ 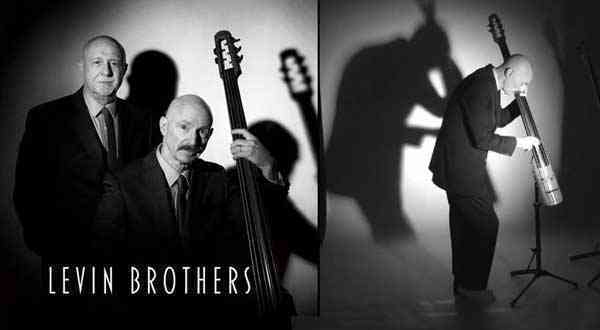 Tony’s diverse performance schedule continues throughout 2014, with a Levin Brothers upcoming jazz release in the Fall. This September he tours with the refreshingly reformed and possibly “final” version King Crimson, after which he joins Peter Gabriel’s “Back to Front” tour in the UK in November and December. Don’t forget to check out Tony’s tour dates and photolog.